ZimTracker: Keeping track of the truth in Zimbabwe 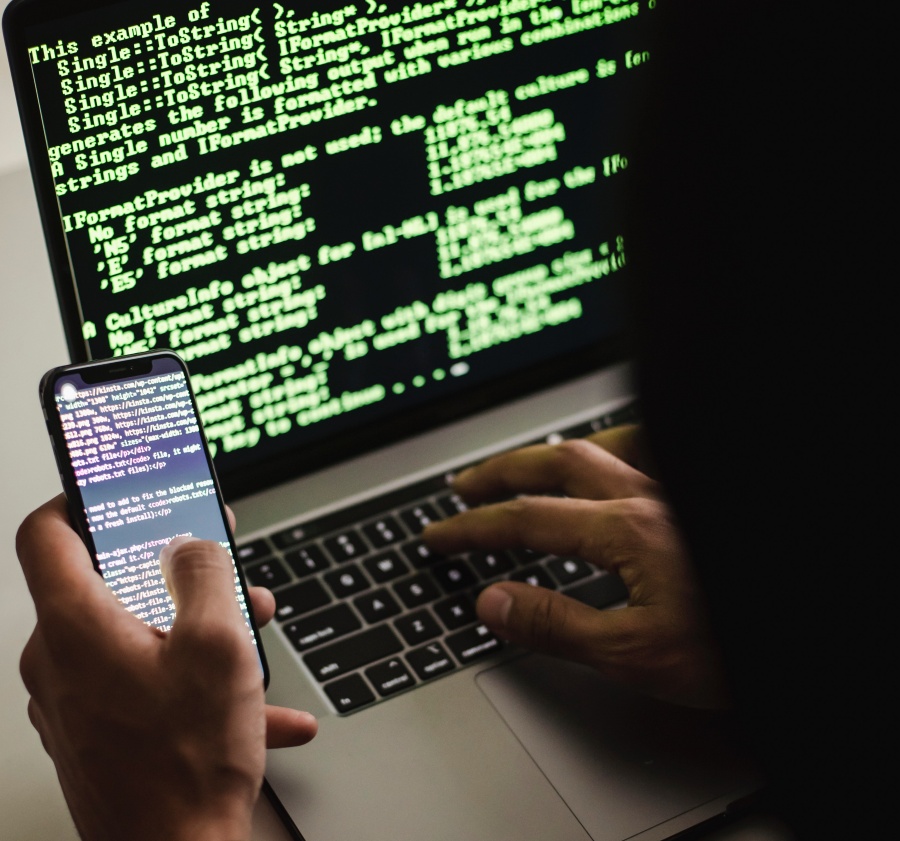 On June 15, 2018, Zimbabwe’s President Emmerson Mnangagwa made a bold announcement that Zimbabwe’s largest meat processor, the Cold Storage Company (CSC) would resume operations in Masvingo on July 31, just a day after Zimbabwe held its presidential election.

Mnangagwa who was campaigning at Mucheke stadium said he had met an investor in Davos at the World Economic Forum who was going to fund CSC’s revival.

Three years later, the CSC branch, which used to employ 6,000 workers at its peak, remains a white elephant and it’s as clear as the sky that the president misled thousands of voters and got away with it!

And these days misinformation is not only originating from the top as the floodgates of fake news have been opened by people of different age groups and backgrounds, who take advantage of WhatsApp and other social media platforms.

This state of affairs, spiraling out of control by the day as mobile phone usage reaches all the corners of Zimbabwe, prompted Tatenda Prosper Chitagu, an award-winning journalist, and Walter Marwizi, a veteran journalist and former editor of The Standard, to establish the Zimbabwe Tracker Trust (ZimTracker), an impartial and apolitical media organisation which aims to fact check social and mainstream media reports and claims by private and public office bearers to ensure the proper flow of verified, truthful and impartial news to the nation.

But running and managing a media start-up in Zimbabwe’s harsh economic environment, where established media houses are tethering on the brink of collapse, presented its own set of challenges.

So when we saw an incubation opportunity for start-ups run by JamLab at the University of Witwatersrand in SA, we applied, and luckily, were chosen among hundreds of applications from across Africa and signed under the 2021-22 Accelerator Programme.

During the six months mentorship programme, we expect to acquire management skills, establish a professional and engaging website, increase visibility and attract audiences. We also expect to gain knowledge about how to monetise ZimTracker and be linked to potential funders.

And the exciting journey with JamLab has started on a high note; quite eye-opening and no doubt the incubator programme will embolden ZimTracker to pre-bunk and debunk fake news in Zimbabwe!

The JamLab Accelerator is a six-month hothouse programme for journalism and media innovators. It is based at Tshimologong Digital Innovation Precinct in the heart of Johannesburg.