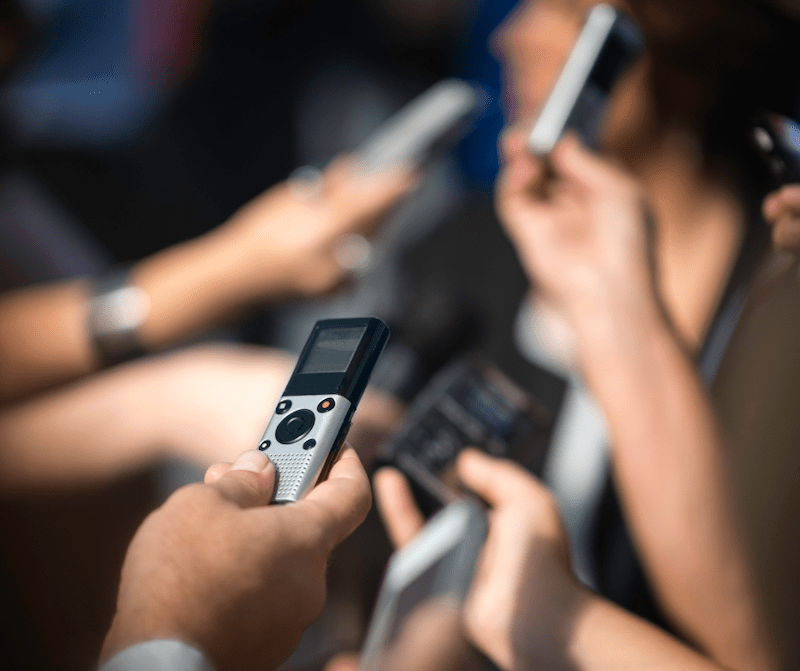 While relations between the media and government has relatively improved, more needs to be done to foster media freedom and the enjoyment of freedom of expression rights in Zimbabwe. However, the country still has repressive laws used to suppress media freedom and free speech.

This is one of the highlights from the latest annual State of the Media report produced by the Media Institute for Southern Africa (MISA), which unpacks Zimbabwe’s media landscape, including access to information, digital rights and media freedoms over the past year.

The report also notes a significant milestone in 2020, the licensing of Zimbabwe’s first “privately owned” television and community radio stations. The licenses were issued to six “independent players” in mid November from fourteen applicants but some fear that is is merely a ploy for the President to tighten his grip on power.

However the report notes that this milestone was overshadowed by proposed amendments to the 2013 Constitution, giving the President powers to unilaterally appoint the Chief Justice, Deputy Chief Justice and Judge President of the High Court. This amendment would centralise the President’s powers, which goes against the separation of powers to allow for democratic checks and balances in the spirit of good governance and accountability.

The media environment in Zimbabwe remains volatile and unsafe for journalists. The report notes that in-comparison to other countries within the Southern Africa Development Community (SADC) region which enjoy more media freedoms, Zimbabwe is lowly ranked at 126 out of 180 countries on the Reporters Without Borders 2020 World Press Freedom Index.

Zimbabwe’s media wasn’t sparred from Covid-19’s dire viability challenges faced by many other sectors across the world. The country’s media experienced similar challenges such as declining revenues and incomes. Leading the charge, the chairperson of MISA Zimbabwe, Golden Maunganidze requested that government considers coming up with a Media Sustainability Bailout Rescue Package for news organisations in the country.

Another suggestion was the formation of a Revolving Fund, which can be administered independently.

On Freedom and the Internet

While the Freedom of Information Act has since been signed into law, the government gazetted the Cybersecurity and Data Protection Bill, which is strong on surveillance of citizens and weak on balancing cybersecurity with the enjoyment of fundamental rights such as free expression online, privacy and protection of personal data.

The government was also to announce its intentions to come up with a Patriot Bill, which if enacted, has the potential of curtailing the exercise of rights such as media freedom and freedom of expression. The government still clamps down on comments on social media and the report notes that there’s a lack of diversity in the ownership of radio stations, while content from majority of news media “still reflects the hand of government”.