Why some of Ghana’s private media fight corruption: reasons, rules and resources

Ghanaian media have mostly abandoned their watchdog functions, aiding rather than combating corruption through a combination of partisan reporting and weak journalism 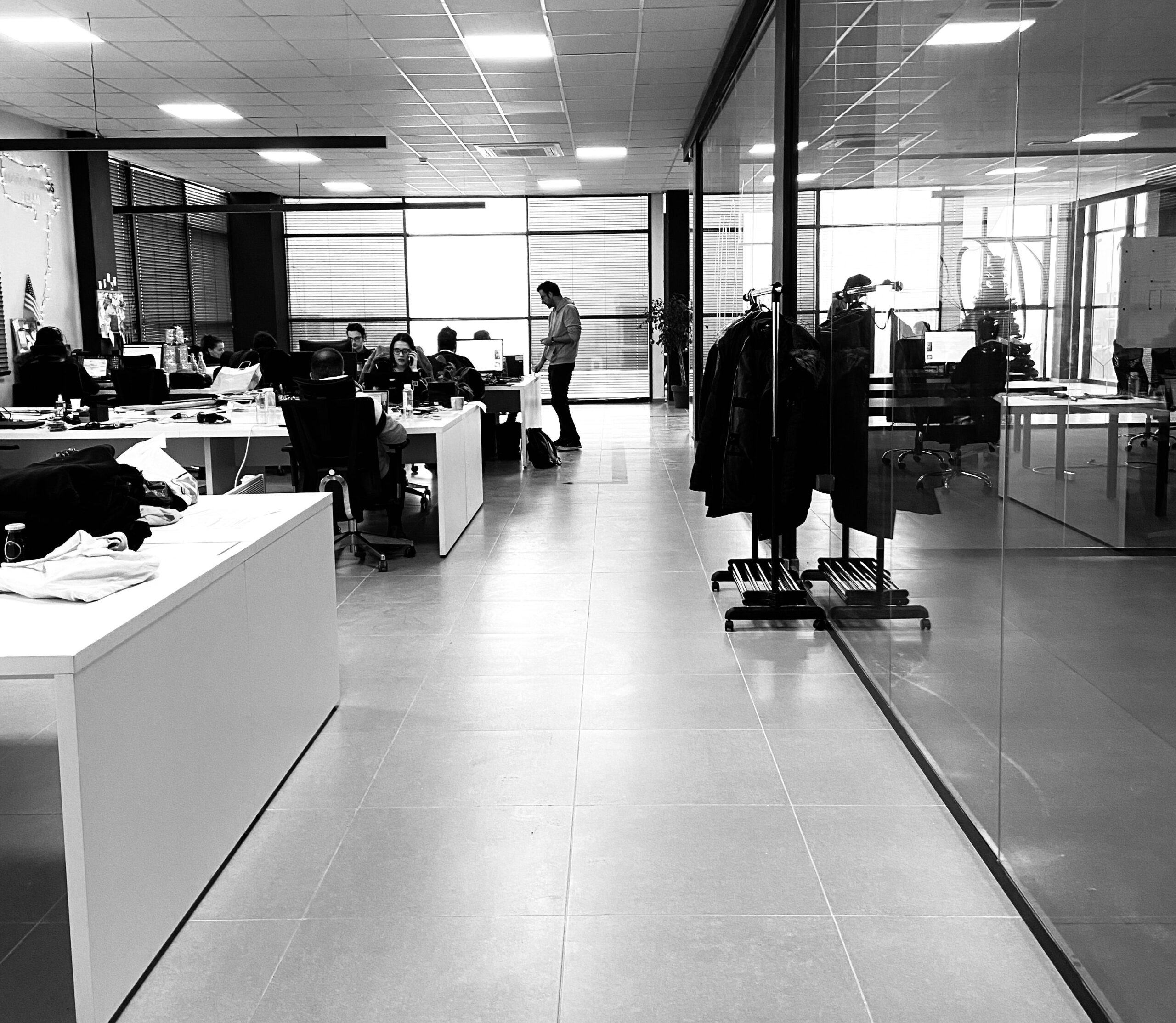 Corruption involving the misuse of entrusted power to accomplish private ends can have devastating consequences for society. As the former United Nations secretary-general Ban Ki-Moon said,

When public money is stolen for private gain, it means fewer resources to build schools, hospitals, roads and water treatment facilities…Corruption enables fake or substandard medicines to be dumped on the market, and hazardous waste to be dumped in landfill sites and oceans.

The media are considered critical players in combating corruption. My earlier work showed that some parts of the Ghanaian media investigate and expose corruption. They create awareness, provide platforms for discussion and demand accountability.

Investigative documentaries like the Cash for Justice and Contracts for Sale also show how the media can help unmask corruption. And how they can create pressure for accountability and reforms.

But the Ghanaian media have mostly abandoned their watchdog functions in the Fourth Republic. My research has shown that parts of it aid rather than combat corruption. This is through a combination of partisan reporting and weak journalism.

My most recent research looks into why some private media in Ghana expose political corruption, and others do not. I drew on the work of Anthony Giddens, a British sociologist and theorist, to explain this.

My interviews with Ghanaian media practitioners, academics, politicians and anti-corruption activists showed the role these play in fighting corruption.

The findings show what can be done to increase the motivation for media to act against corruption and maximise their impact.

Some media owners and managers wanted their firms to be independent and committed to an anti-corruption cause.

A media outlet could also have a strategic reason. Most participants said some media firms sought to establish a reputation for integrity and balanced coverage. This enabled them to attract an audience and advertising.

A few media practitioners fighting political corruption were motivated by their resolve to make a difference in society. For example, an investigative journalist explained that his resolve stemmed from his exposure to human suffering in Ghana.

Another said that, despite being poor, he had refused offers (cash and kind) from corrupt politicians to silence him.

Anti-corruption activists and media experts in the study confirmed this personal experience and determination to fight corruption.

Agents’ motivations for their actions were also shaped by the structural context.

Giddens argues that the most significant elements of structure are the rules and resources of institutions. Rules define and guide legally accepted social, economic and political relations within a given political community. These rules can be formal and informal and may be weakly or strongly enforced.

Ghana’s 1992 constitution has provided democratic freedoms. One respondent, a journalism and communication academic, spoke of

the enabling political environment … that allows for civil societies, the citizens and the media to work.

Media workers also said Ghana’s transition to democratic rule in 1992 had facilitated critical journalism. They said the freedoms introduced by the changes created a favourable climate to hold political leaders accountable without fear of arbitrary arrest, prosecution and imprisonment.

But the threat of violence against anti-corruption media personnel remains. The 2019 murder of investigative journalist Ahmed Hussein Suale was a shocking example.

Resources also matter. The power of social actors depends on how much control they have over material and human resources. In Ghana, the work of state anti-corruption institutions has encouraged some private media to report critically on political corruption. This includes the auditor-general’s department.

As an editor pointed out:

The Auditor-General’s annual reports reveal how some public officials are wasting Ghana’s resources. The media help publicise these reports by discussing them and demanding accountability.

These reports also enable journalists to identify areas where further investigations are critical.

But the private media need resources for their anti-corruption work. A media practitioner pointed out that “corruption investigations are time-consuming and expensive”.

The study revealed that democratic freedoms alone are not adequate safeguards for the media’s anti-corruption work. Structural conditions may provide agents with resources and rules that constrain and empower them. But it is agents that decide on how to use their agency and resources to pursue specific goals based on their interests.

Thus, anti-corruption work must target not only structural conditions but also agents’ behaviour.

Media outlets and practitioners involved in investigating and exposing corruption must be supported by the government, media owners and the civil society.

The government can set up a fund to be managed by an independent body to support investigative media. Security agencies can provide protection for media firms and personnel facing threats of attack because of their investigative work.

Without these, only a handful of private media firms and personnel will genuinely be committed to critical journalism, including investigating and exposing corruption.

Joseph Yaw Asomah is Assistant Professor at the University of Manitoba. This article is republished from The Conversation under a Creative Commons license. Read the original article here.