Why Ghana’s law on publication of false news should go

Legal practitioner and media law lecturer Samuel Appiah Darko explains why the law was passed, the inherent dangers of its wording and the abuses it is enabling 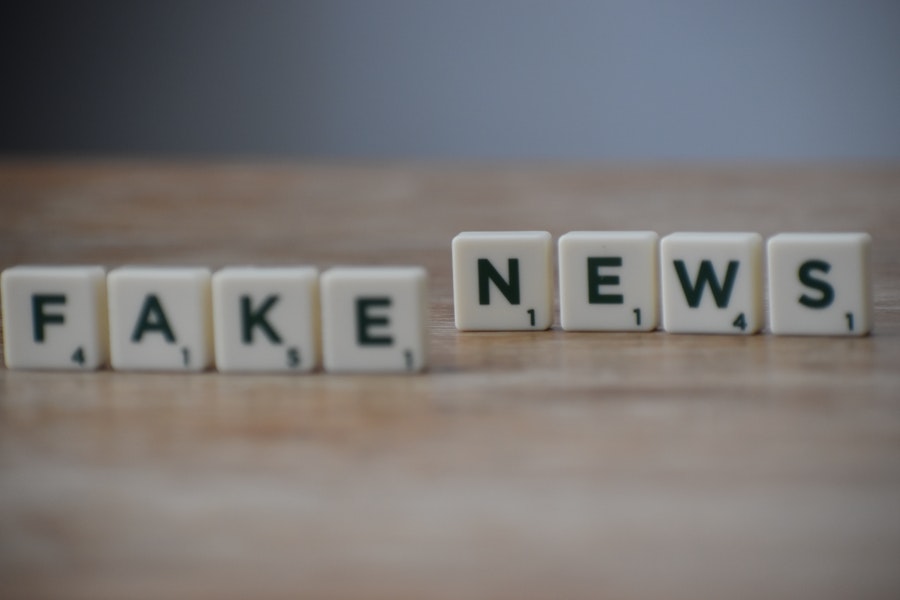 Ghana repealed its controversial criminal libel law two decades ago. Recent incidents have seen the Ghana Police Service use a different law to arrest and prosecute some media personalities. The law being used is Publication of False News under the Criminal Offences Act. Legal practitioner and media law lecturer Samuel Appiah Darko explains why the law was passed, the inherent dangers of its wording and the abuses it is enabling.

How well does Ghana rank on free speech?

Criminal libel and seditious libel laws have existed under both military and constitutional rule in Ghana. Until their repeal, the fear that you would be arrested was a constant reminder and made the journalism practice dangerous. A number of editors and reporters were arrested and jailed. Those in the mostly dominated state-owned media exercised self-censorship and the few vocal private media like the Free Press, Catholic Standard among others, needed extra courage to practice. It meant being careful and calculative in publishing.

Three years ago an undercover journalist was murdered and there are still no consequences. Police and national security intimidation, harassment, arrests and prosecutions of journalists and activists are rising.

Ghana’s free speech ranking remains one of the best on the continent. But many have expressed worry about a return of the “culture of silence”.

Journalists, activists and religious leaders are being targeted through criminal law, namely Section 208 of the Criminal Offences Act, Act 29 as amended. This relates to the publication of false news with intent to cause fear and alarm.

What is the justification for the law?

This section of the law was inherited from a British colonial rule drafted in 1893. It is so vague and nebulous that it imposes criminal liability on almost any kind of speech that in the opinion of the enforcer can cause fear and alarm.

From anecdotal evidence, this law was made vague and wide to suppress publications likely to inflame agitation for independence. It was also supposed to be used for averting panic around natural disasters. Under common law, inducing panic laws are used for grave, serious and wild speech such as shouting false fire in a crowded theatre or stadium.

It was expected that after independence, Ghana’s laws would reflect the modern values of an independent state. Unfortunately, the neocolonial post-independence period rather reinforced the existing regime.

Ideally, laws to prevent panic are very clear and specific. Vague provisions like Ghana’s remains on the statute books of many African and Latin American countries, however.

In 2001, Ghana repealed most of the draconian provisions in Act 29, including those relating to criminal libel and insult. But false publication was left out. It’s not clear why. Some scholars say it was an oversight, others say it was deliberate.

This law sins against both national and international human rights law on freedom of speech. It is draconian and archaic. It needs to be amended, refined or thrown out.

Ghana’s Electronic Communications Act (Act 775) in section 76 also makes false communications a criminal offence, but it is in line with modern democratic laws. It clearly defines false communication and limits its scope to a communication likely to prejudice the efficiency of a life-saving service or to endanger the safety of any person, ship, aircraft, vessel or vehicle. This is similar to the New York false reporting statute.

Could the problem be solved in another way?

The security agencies, particularly the Ghana Police Service, are abusing the law. The popular argument is that if public officials and people linked to power feel defamed by a publication, the correct approach is not to use the police to arrest people under the false publication provision but to sue under civil law.

The argument is also that the state has enough resources to counter any false publication by putting out the facts.

People also feel the law is simply being abused to “teach” dissenting opinions “where power lies”.

Where a civil remedy is available, speech should not be criminalised.

The law on false publication was not supposed to be applied to everyday commentary. It could be amended to limit it in scope and clearly define acts or conducts that may cause fear and alarm. In its current form, the law is draconian, archaic, nebulous and subject to abuse. It’s better not to have it at all since there are alternative remedies in tort, rejoinder, arbitration and national security and public order laws.

There is a global narrative on how to fight the fake news epidemic, but no agreed set of useful laws or approaches. The popular view has been to hold social media platforms and mainstream media responsible. And for governments to counter false news with accurate, timely and reliable information.

Furthermore, the state should embark on public education to enable the public to decipher likely false information. Those that go over the edge and affect emergencies, life-saving activities, security of the state and natural disasters may be criminalised.

Samuel Appiah Darko is lecturer of Information Technology and Communication Studies at the University of Professional Studies Accra. This article is republished from The Conversation Africa under a Creative Commons license. Read the original article here.