Where are women’s voices in South African election coverage? 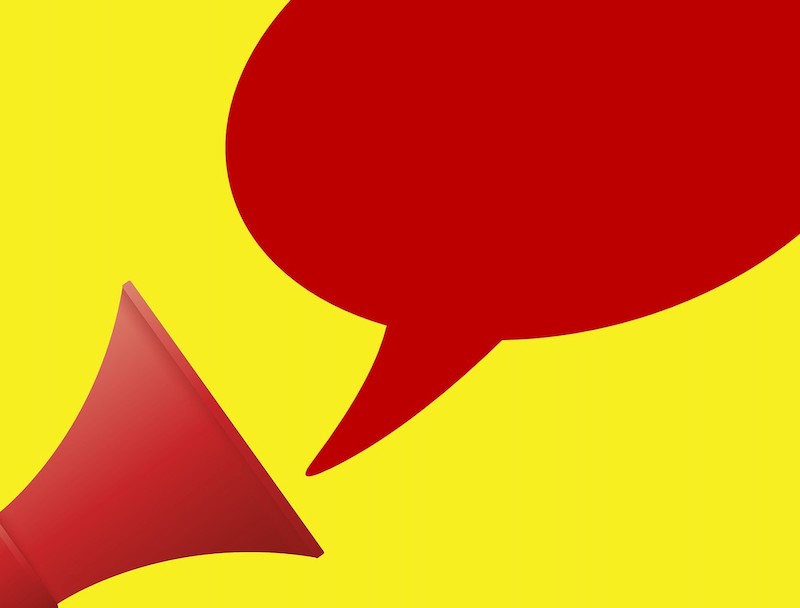 Nearly four out of every five people mentioned in the election and political stories in three major digital publications in South Africa are men. This was evident in a report completed by Media Hack Collective before South Africans went to the polls on 8 May 2019.

Laura Grant from Media Hack Collective said the research was done with Kathy Magrobi, founder of Quote This Woman+ in mind. Both organisations are part of this year’s jamlab accelerator programme.

The collective produces data journalism projects, while Quote This Woman+ is building an ever-growing database of female experts on a range of subjects to make it easier for journalists to include the voices of women in their stories.

The research produced by Media Hack Collective looked at how much women feature in stories related to the elections and politics. Their research found that women make up 21% of the people mentioned in news articles, which means four out of every five people mentioned are men.

So how did they go about this research? Media Hack collected links to 4,722 stories published on the RSS feeds of three of the five biggest news websites in the country — News24, TimesLive and EWN — between 21 March and 10 April 2019.

They extracted stories that contained variations of the words election/s and politics/political/politician, then made a list of the people mentioned in those stories, and whether they were men or women. If they were unable to ascertain the gender of the person from a Google search, they were listed as “unknown”. The research found that TimesLive featured the most women in their elections and politics stories — just under three in every 10 people mentioned was a woman — while EWN and News24 stories showed less than two in every 10 people mentioned were women.

The report shows that South African media needs to make an effort to increase the number of women included in the stories they publish. And that is one of the goals by Quote This Woman+, to amplify voices of women and other marginalised groups in South African media.

“You would think that our country has a serious lack of women thought-leaders, change agents, and political commentators, but that’s not true,” said Magrobi, in Media Hack’s first Data@MediaHack monthly newsletter.

“Articulate, intelligent and quotable election-related opinions from women exist in droves, but what women have to say isn’t making the news because of journalists’ conscious and unconscious views about where women fit in society,” she further said.

The trends shown in the sample of stories in Media Hack’s analysis indicate a slight improvement on how it is believed the media used women’s voices in the 2016 municipal elections, says Magrobi. “But this rate of change is too slow.”

For more information and infographic on this research, check out Data@MediaHack first newsletter. Read more about the work done by Quote This Woman+.