What we’re reading this week 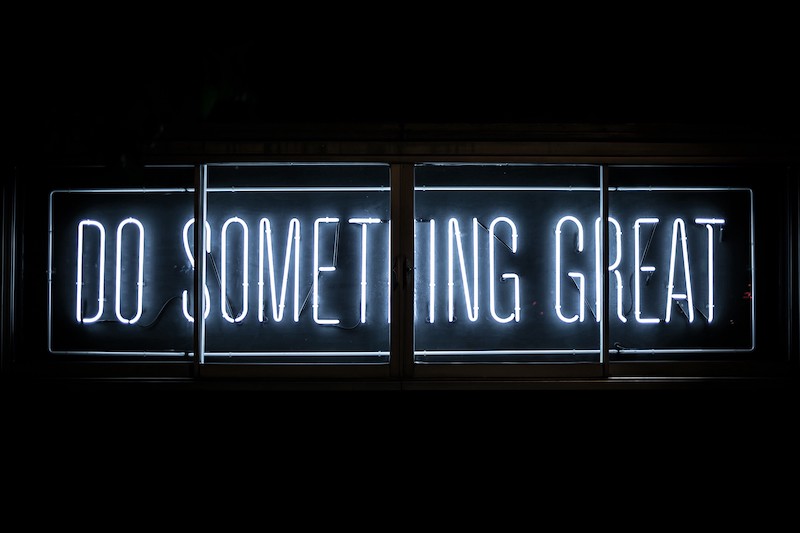 Ghanian President, Nana Akufo-Addo said that even though the country is ranked as the second safest country in Africa for journalist, he will still work hard to ensure that journalists are safe and can report freely without intimidation.

The Tanzanian government will be providing relief for media broadcasters and stakeholders by providing them with financial support. The government aims to address broadcasting issues and reduce charges imposed on online television owners and other service providers.

In order to combat the spread of fake news, disinformation and myths the Federation of Somali Journalists has launched a Disinformation Lab ahead of upcoming elections in July. The lab will provide journalists with the necessary skills and knowledge to detect fake news during polls.