What governments can do to support journalism 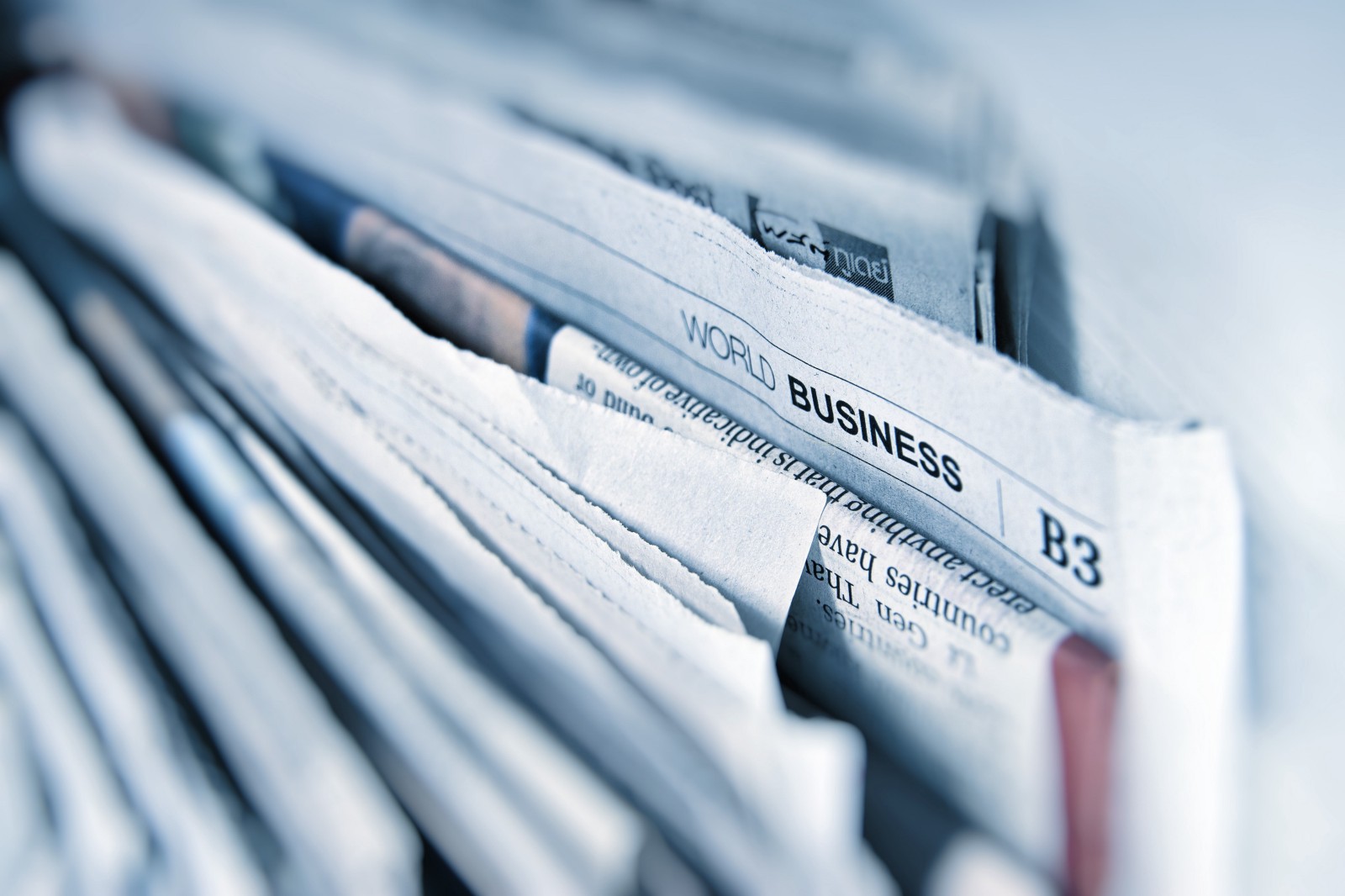 The Forum on Information and Democracy’s working group on the Sustainability of Journalism urge governments and stakeholders to intervene and assist with funding and policy which will enable an environment for independent journalism. The group have presented a report, “A New Deal for Journalism”, which will ensure that 0.1% of annual GDP will go towards financially supporting the journalism industry which will help strengthen democracy.

The deal is steered by 17 notable media scholars and chaired by Rasmus Kleis Nielsen, director of the Reuters Institute for the Study of Journalism. Nielsen wrote,“if governments want to do more than talk about the value of journalism, and actually help the journalists and news media they will need to step up and take real action”. Adding that, “speeches alone will do little to help journalists. They need action, and the reality is that, at best, most governments have done little or nothing”. The report urges governments and stakeholders to act fast as “the industry is experiencing a ‘potential extinction event’ as the certainties (primarily, the advertising-supported model) under which journalism operated for 40 to 50 years falls away”.

The New Deal proposes key recommendations that will ensure the sustainability of the journalism industry.  The report lists three measures that governments can do to support journalism:

Firstly, freedom, because “without media freedom, journalism cannot be sustainable, because there is no journalism worthy of the name. And without financial viability and sustainability, media cannot be free,” the report noted. Governments need to protect free expression and media freedom and ensure that freedom is a necessary precondition for journalism. The report listed various ways that governments can support media freedom such as strengthening their commitment to international human rights law to respect, protect and promote freedom of expression.

However, an interesting recommendation from the report is to “ensure transparency around advertising markets, including digital and political advertising markets”. Digital platforms such as Google, Facebook and YouTube have been criticised for dominating the advertising industry which has severely impacted the news industry, whereby many news organisations were dependent on advertising for revenue. These platforms have been accused of having an unfair advantage in the advertising space. The report noted that a lack of revenue from the advertising industry means that independent journalism requires funding. Secondly, the report suggested that for the next 10 years, governments across the globe commit 0.1% of their GDP to journalism. According to the working group this financial commitment could amount to dozens of billions of dollars a year.

Direct measures include selective funds whereby funding will be routed through to public service broadcasters and will be distributed to other independent media. The group also suggested that governments subsidise the media industry which will reduce the cost of production and distribution of news. Thirdly, creating an environment that enables independent journalism, which can be achieved through institutional reform. The report said that governments need to support non-profit media such as investigative journalism and create an environment whereby such media can participate. Another recommendation from the report is to highlight solutions that point to a more sustainable future for journalism. The report warned that “the challenges facing the independent professional journalism field are real and urgent worldwide, and the cost to society, to democracy, to citizens worldwide, if these challenges are not met immediately, is equally real and urgent”. The report stated that the recommendations will safeguard journalism and the news industry.

“Acting now by funding journalism, comes with a cost. But the cost of inaction is incalculably greater,” the report noted.

Read the full report here:The Forum on Information and Democracy calls for a New Deal for Journalism