What does it take to be a multimedia journalist? 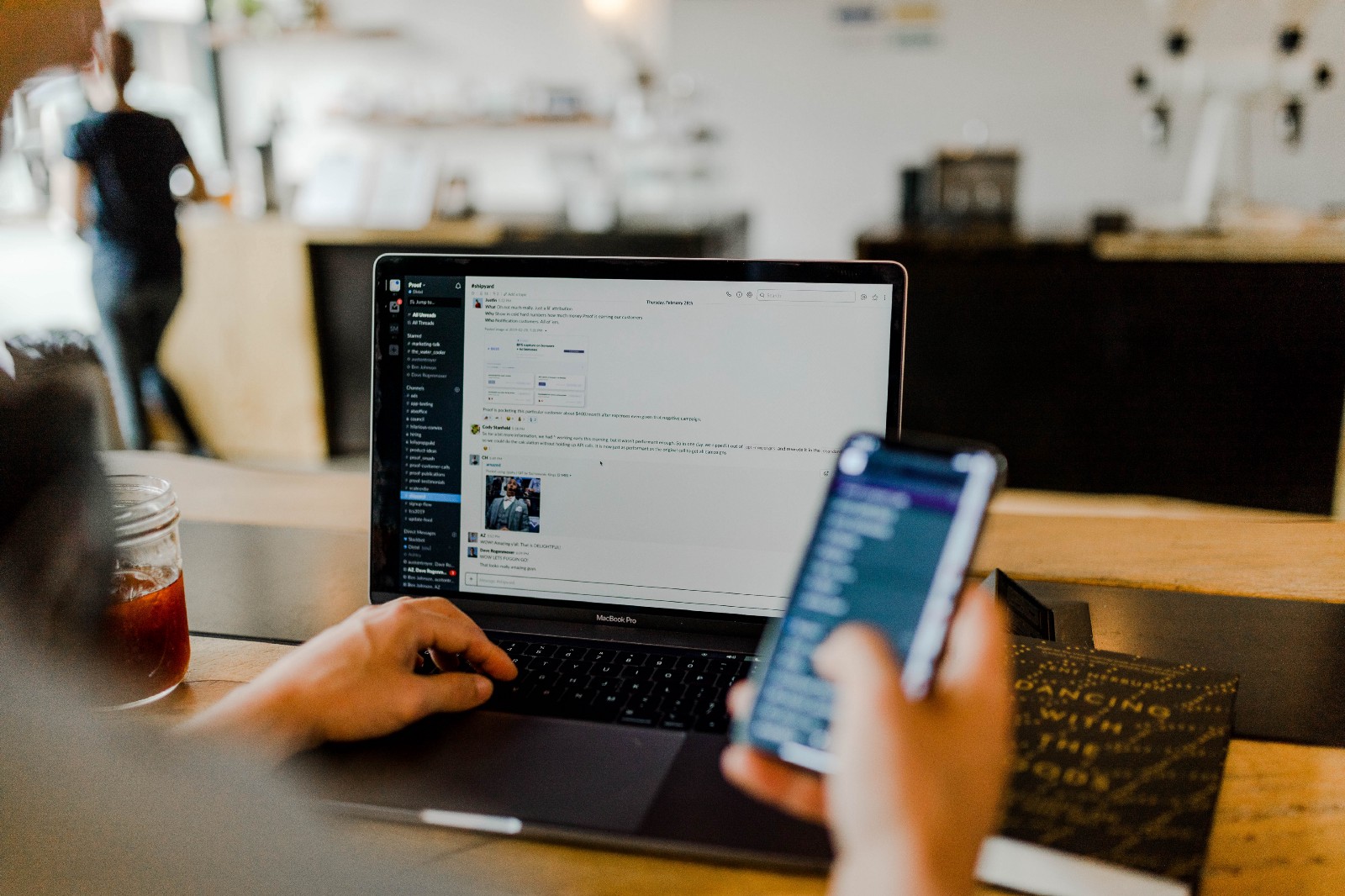 Journalists are expected to collect, prepare and distribute news but how they do it has changed over the years. Journalists are required to be innovative, and forward-thinking and find new ways of engaging with their audience and the constant need to engage and retain audiences requires journalists to be versatile and able to work across different mediums and social media platforms.

Journalists are required to write for print, film and edit videos for social media platforms and need to be able to take photographs. “Being a multimedia journalist involves being able to tell stories using different mediums. It can involve the use of text, audio, video and graphics to tell stories in a complex manner. The key thing is not to be limited to one medium in the process of storytelling,” said Dianne Hawker, multimedia journalist and news editor at TimesLIVE Video.

Hawker has been a journalist for 18 years, beginning her career as a print journalist, working at the Cape Argus and later moving into television, joining eNCA in Cape Town. “I first worked as a multimedia journalist when I worked at eNCA online later on in my career. That was the first time that I filmed and edited my own video stories and took photographs. It was quite a daunting task because previously I worked with photographers and camera people”.

She said she also learned how to create graphics using tools such as Canva and Infogram as well as mapping using Google maps. Hawker said, “It was a very interesting experience because it opened up the possibilities for storytelling. It allowed me to think of the story from the perspective of which medium would best suit it, as opposed to using a one-size-fits-all approach”.

“A multimedia journalist must be comfortable to tell stories in any of these formats, in a way that best communicates to the audiences, brings out the key messages in the stories, and leaves a memory in everyone who reads, hears, or watches a well-told multimedia story,” said Alphonce Shiundu, a multimedia journalist and Kenyan editor for Africa Check.

Annika Hammerschlag, a freelance multimedia journalist based in Senegal said that she doesn’t think it is necessary for journalists to be versatile across different mediums and platforms. “I don’t think it’s necessary – I know a lot of journalists who specialise in only one thing. But it’s certainly helpful, especially if you’re freelance. When I first started freelancing I was doing only reporting and photos, and I definitely struggled to find work. I saw there were a lot more opportunities in radio and video, so I invested in a microphone and video gear and taught myself how to record, shoot and edit. So many doors have since opened and I finally started to feel financially stable,” said Hammerschlag.

Interestingly Hammerschlag said that there is a downside to being a multimedia journalist. “It can be tricky to market yourself. I think a lot of editors, particularly at prestigious outlets, are quite traditional and don’t accept, for example, that a reporter could shoot their own photos. It can definitely feel like you’re not being taken seriously sometimes.”

Grace Kabogo, a Tanzanian multimedia journalist said multimedia journalists also have investigating skills, conduct research should have a passion for learning new skills, be flexible and deadline-driven. In addition, they should know how to choose and play with words and most importantly know what is happening around the world (staying up to date with current affairs).

“Multimedia journalism is the present. Journalists of the future will not only need multimedia skills, but they will also need data, fact-checking, and digital skills. What’s apparent is that having a single skill is unsustainable, and in the larger scheme of things, a journalist can quickly become disconnected from the audience, and end up serving irrelevant and/or unhelpful content,” said Shiundu.