What do we mean by ‘repairing innovation’ in media?

How we are learning 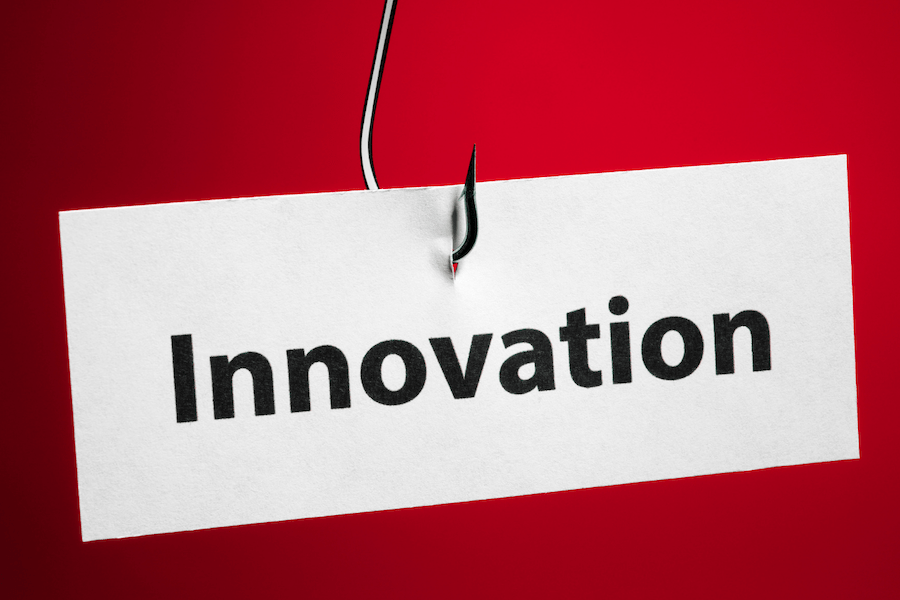 One of the core values we adopted with our partners when we started jamlab was a commitment to learning. Learning is more than research or acquiring new knowledge, it requires actually acting on that information. That’s something we continually re-inforce in our work with the teams on our accelerator programme.

So what have we learnt?

We’ve written a 30 page report on our first year that discusses that question at some length. But here are some of the key points.

We designed the jamlab accelerator after visiting Silicon Valley, London, Toronto and Nairobi. We looked at what other accelerators and innovation labs were doing and looked at what could work for a media lab in Africa.

The ‘classical’ approach to innovation (if that’s not a contradiction in terms) often revolves around ‘disruptive innovation’. But what we have found in media is that some of the most important innovation work that needs to be done relates rather to repair — to trying to fix parts of the media system that just aren’t working for people. That doesn’t mean there isn’t a place for disruption. But it does mean that we need to really need to understand each media start-up or incumbent as part of a wider media system that may or may not be serving its audiences.

Publishing is easy. Finding an audience and keeping their attention is not. Any media outlet now needs to serve real needs of audiences and to do it better than anyone else. This is getting increasingly difficult as media — thanks to the internet — becomes more and more globalised.

At the accelerator we say, again and again, that our teams need to find something that they can be great — not just good — at. And that means focusing. You can’t be great at everything. To be great at something means putting a lot of effort into finding some kind of information or media that some people really need. And then delivering it to them consistently.

We’ve written about how digital media editors and managers in Africa are trying out many different ways of generating income. We’ve also hosted some excellent workshops with experts from across the continent and beyond on how to improve the sustainability of media ventures. In the end all of these come down to only a few sources. We have identified four kinds of income — selling audiences (from banner advertising to native content), selling to audiences (from subscriptions to voluntary membership models), selling other services, based on your team’s skills, or getting support from donors. As Mohamed Nananby of MDIF told our workshop in October last year, what is important is for each media organisation to test opportunities for income of all these kinds and finding the right mix for them.

Over the last year or so, we have convened gatherings of journalists from more than twelve African countries. We’ve found a lot of things in common. There are so many opportunities to innovate, to deliver new services, to reach new audiences and to play more roles in building informed societies. We have written about many such innovations across the continent. There are also common problems of sustainability, interference, mis- and dis-information and threats to physical safety. Its becoming more and more clear that none of us will fix all these problems quickly. In many African countries, the next few years are likely to be just as turbulent as the last few. So what we need to think about much more and work on much more is how to build resilience. One way we are thinking about how to do that is to work harder to build networks across borders that can provide better support and solidarity for independent media.

A model for change 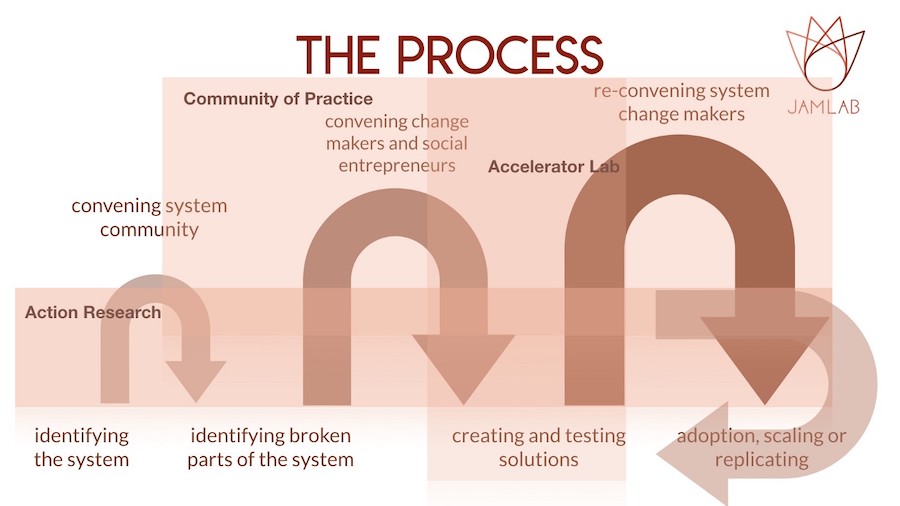 Our model for ‘repairing innovation’

From our first accelerator programme we learnt that identifying the broken parts of the media system was really important. But its also clear that a few innovators on their own — those developing new start ups for example — cannot fix those problems on their own. Really getting change to happen requires convening people across the system and finding those who are willing to collaborate in the process of fixing what’s broken. That may include leaders of associations, media development organisations, independent journalists, investors or donors as well as regulators, for example. But as the media and communications landscapes in Africa become more complex it may also include technologists, social justice activists, academics and others who can contribute to building better digital public spaces that inform and engage audiences, that reach those who are marginalised and that offer a diversity of voices and perspectives.

You can read the full research report on our learning’s from the first Jamlab accelerator programme here on slideshare.