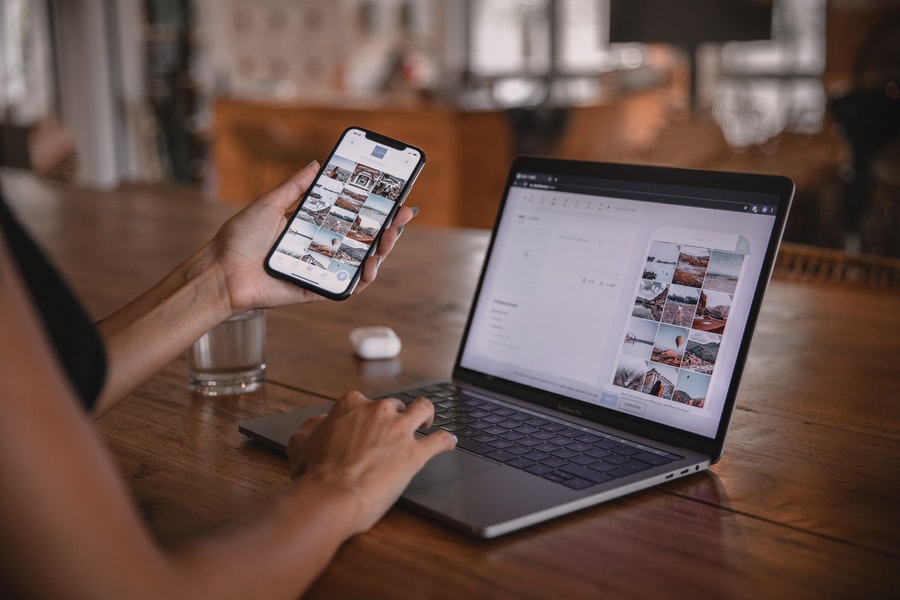 WAMECA is the brainchild of the Media Foundation for West Africa (MFWA) and is set to take place on Friday, October 22 in Accra, Ghana. The one-day event will involve both panel discussions and an award ceremony to recognise the best journalists across West Africa.

Not immune to the effects of Covid-19, WAMECA has already suffered a huge loss to the pandemic, with organisers forced to scale down the number of days. This is the first time that the event, which was first held five years ago and drew an average of 300 participants pre-Covid, will run for just one day.

However, those changed circumstances have not dampened the enthusiasm of both the journalists and the organisers. According to a statement that MFWA released on September 9, they have received 711 entries from 14 countries across West Africa for their 2021 awards.

“The 711 entries from the print, electronic and online media were submitted by journalists from over 250 media houses across the region,” said the statement. “These outstanding works of journalism have come in many categories, including health, anti-corruption, investigative and human rights reporting. [What we are] introducing this year is a special category for Covid-19 reporting.”

Regardless of the altered conditions, whoever wins an award this year will join an illustrious list of past winners that includes “West Africa Journalist of the Year” awardees Seth Kwame Boateng (2017), Manasseh Azure Awuni (2018 & 2020) and Sama Tounwendsida Hugues Richard (2019).

Before the award winners are announced though, delegates will have to sit through a series of panel discussions around the theme: “Misinformation, Digital Media Regulation and Journalism in Africa.”

In an interview with Jamlab Africa, the executive director of MFWA, Sulemana Braimah, said the theme reflects the issues that authorities and the media in West Africa are grappling with in the internet age.

“We thought that it is important to begin to have a conversation about what the options are and should there even be issues of regulation, what kind of regulation would be necessary to ensure that journalists are able to do their work and the digital platform is kept as hygienic as it should be. And, of course, the whole phenomenon of misinformation and disinformation is another area that governments are contemplating how to regulate; it goes beyond defamation,” he added.

Braimah noted that because most governments in the region do not yet have the technological wherewithal to deal with the issues that the digital age presents, they have often resorted to the use of their power through restrictions and placing legal roadblocks before consumers of information on the internet, hoping that the publics comply without asking too many questions.

To set the stage for the discussions around the theme of the conference, MFWA has lined up prominent Nigerian lawyer and human rights activist Femi Falana as the keynote speaker. Falana has distinguished himself as a fighter for press freedom and freedom of expression across West Africa.

Falana is expected to speak, among other things, about press freedom and freedom of expression challenges that countries in West Africa face, Nigeria’s ongoing Twitter ban, and the options available to confront governments that enforce restrictions in the digital media space.

“For me, [Falana’s presentation] is going to be a speech that would be a capacity-building [tool] for all of us in terms of the participants and also for strategising on how we can make collective decisions and actions to deal with governments who decide to take the kinds of actions that undermine freedom of expression and media development,” he said.

Braimah said such discussions could help West African nations to develop much more united fronts for engaging with anyone on issues of digital media freedoms, including social media companies. He encourages other regional groupings on the continent to begin similar conversations.

I think that if Ghana or Gambia or Côte d’Ivoire were to get up today and say, “if Google doesn’t do this we will ban them,” I think that government would be inviting trouble for itself because people will be angrier with that decision than to support the government to say, “look you are right.” And Google or Facebook can easily dump you because, ‘what is the size of your economy, what is your contribution?’ But should ECOWAS, which is the regional inter-governmental body, be the one making that negotiation, saying, this is an ECOWAS policy, [as] the 16 countries in the region, this is what we are saying, you must begin to pay the media organisation or we drop you, Google cannot afford to say, ‘I want to be out of the 16 countries in West Africa’,” he argued. “So, all these conversations are things that I believe we will discuss and begin to think about what the options for West Africa and Africa are.”

Braimah’s words come from a place of conviction and vast experience. MFWA, which he leads, and which was founded in 1997, has grown to be the biggest and most influential media development and freedom of expression organisation in the West African region. Today, it has national partner organisations in all the region’s 16 countries.

MFWA’s lofty standing on the continent’s media circuit was most recently evident when Professor Herman Wasserman of the University of Cape Town, pinpointed them as a leading example of a widely respected foundation that has transcended boundaries in the Economic Community of West African States (ECOWAS) to engage with partners across the region.

“They have also shown how a window of opportunity can be seized to forge collaborations further,” he said, adding: “So, I think [they and other organisations on the continent] show us that coalition-building can have a lot of benefits, that good outcomes can be derived from it and the challenge really is how to move forward with this in a way that has wide buy-in and that addresses the concerns that might still exist.”

Benon Herbert Oluka is a Ugandan multimedia journalist, a co-founder of The Watchdog, a centre for investigative journalism in his home country, and a member of the African Investigative Publishing Collective. Reporting for this story was supported by a micro-grant from Jamlab Africa.
AFRICAN JOURNALISM DIGITAL JOURNALISM DIGITAL MEDIA MISINFORMATION