Weekly Reads | What do readers want from climate reporting? 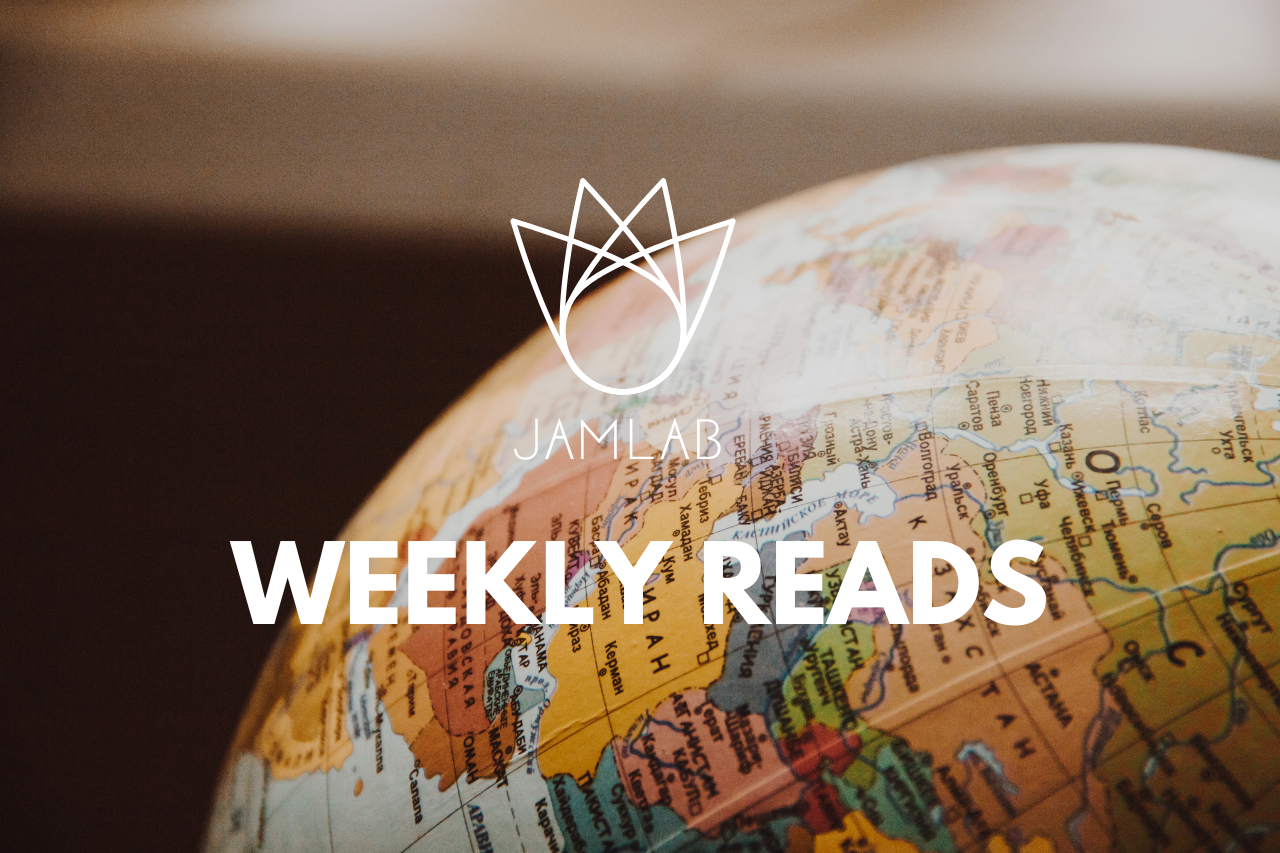 Columbia Journalism Review | For journalists, Ukraine is a WhatsApp war

Climate change seems to be the topic that journalists and newsroom are focusing on, but research has found that climate journalism needs to be improved. But what about the public? Are readers interested in topics/news on climate? Research conducted on the Danish public found that respondents regarded climate journalism as important but found it less trustworthy and of lower quality than journalism in general. Read the article here.

Facebook users will be required to accept its new security programme’s terms and conditions to continue using Facebook in the coming weeks. Read the article here.

Nieman Reports | In journalism, you need your own brand

What does it mean to become your own entity? Social media has helped journalists to build a strong following and in turn, these journalists are viewed as reputable. A strong brand can serve as a defense for someone’s reputation and the advantage of social media is that it allows journalists to spread news faster. Read the article here.

In 2017 Tanzanian journalist Simon Mkina was dealt a blow when his paper’s investigation into two of the country’s former presidents led to the investigative publication being suspended. The ban was initially meant to be for two years but dragged on for an additional three years. This is the story of Mawio and Mkina’s plans for resurrecting the publication. Read the article here.

IJNET | This organisation in Nigeria caters to journalists’ mental health

The mental health of journalists has come into the spotlight in recent years due to the challenging nature of the job and the issues that often confront reporters. However, in countries like Nigeria, newsrooms do not prioritise the well-being of staff members nor does the country have the capacity for psychological help, particularly in rural areas. A new programme has been launched to help Nigerian and Ghanaian media workers who have been exposed to stressful or traumatic events. Read the article here.