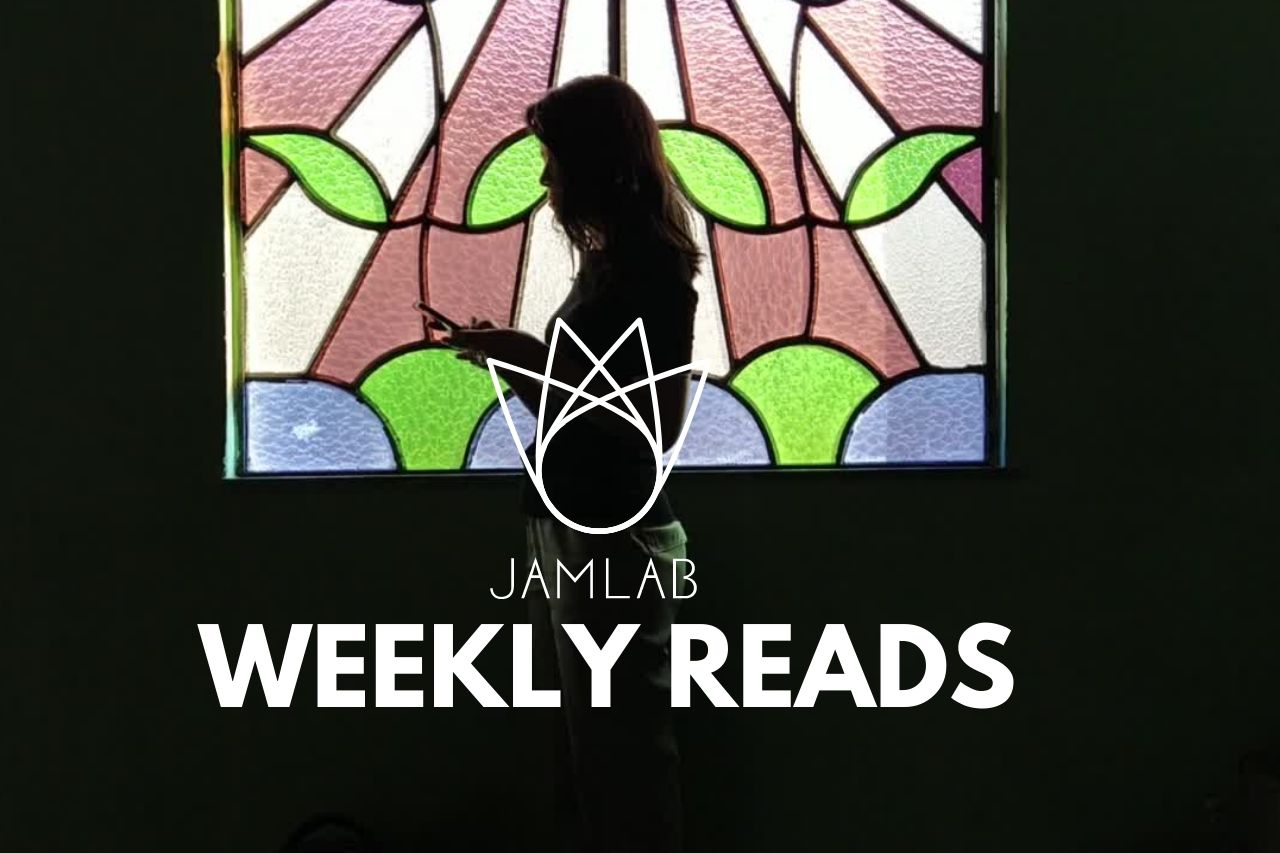 The demise of social media platforms such as Twitter and Facebook has been widely reported on as audience appetites change and the world moves on to other newer apps such as TikTok. What hasn’t been explored is what comes next. Hear from Motherboard writer Edward Ongweso Jr who says the tech industry is struggling to create the next big thing. Listen to the interview here.

Ahead of the first World Cup to be held in the Middle East, The Committee to Protect Journalists has issued a guide on how to remain safe while covering the event in Qatar. The country’s government has a low tolerance for critical reporting and has a history of detaining reporters. It is a useful read for journalists, read more here.

The parent company of Facebook, WhatsApp and Instagram has announced that it will be letting go of thousands of its staff. CEO Mark Zuckerberg has lamented the fact that it was the hardest decision that he’d had to make in the company’s 18-year history. Ultimately it was his call, he said, as the company tries to recover from disappointing earnings and a slide in revenue. Read the article here.

Reuters has shared how in the run-up to the US midterm elections, it used data to build trust with its audiences. One of the ways it has been able to do this is by using data and statistics to add context and discount misinformation. Reuters says it also uses ‘pre-bunking’ articles to get ahead of the fake news and prevent people from falling for it. Read the article and listen to the full interview here.