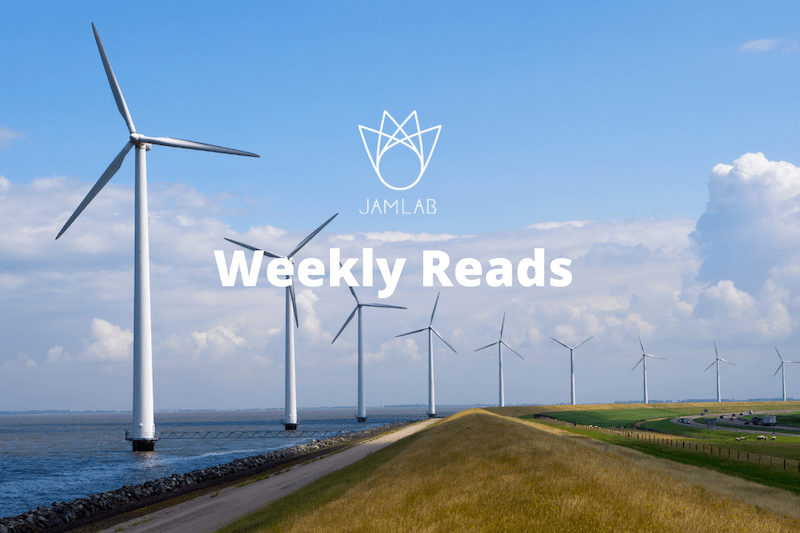 Pandemic fatigue has been defined by mental health experts as societal distress which can lead to a lack of motivation and exhaustion. It has been challenging for media professionals working during the pandemic and Journalist and mental health advocate Hannah Storm has provided tips for how journalists can take care of their mental well-being.

The author provides 13 practical steps on how journalists can better manage their stress and workload such as taking conscious breaks and disconnecting from social media and your phone. These tips are easy to integrate into the busy schedule of journalists and they are a  not cure for mental health but can be beneficial in taking care of oneself. | Read the article here.

Reporters without Borders | A safety guide for journalists

The Reporters Without Borders (RSF) has launched a resource platform on its website on physical safety, cybersecurity and ​​professional practices for journalists. The platform features video recording which provides information for example on how to report during the covid-19 and it is a self-training program. | Read the article here

With 85 journalists killed over the last 20 years, Afghanistan is arguably one of the most dangerous places in the world to carry out your work as a journalist. Yet this has not discouraged many reporters from the profession. This article unpacks the challenges of the country’s journalists and gives harrowing firsthand accounts of the risks they encounter.

Not only are journalists targeted, but women journalists face the additional challenge of sexual harassment in the deeply religious country. But as one reporter explained, journalism is more than a job, it is about the desire to pursue change, it is “sacred work”. | Read the article here

The Guardian | Journalism in the surveillance age

Investigative journalists are increasingly vulnerable to nefarious agents seeking to expose their sources and derail their sensitive stories. Journalist Bradley Hope, who’s phone number was on a leaked data list, shares the extraordinary measures he now has to go to in order to protect himself and his work.

He calls for urgency on this ‘global journalistic emergency’ if investigative journalists are to be able to continue exposing powerful secrets. | Read more about this here

Climate change amounts to an undeclared, deeply unjust war against the global poor. Though they have emitted almost none of the heat-trapping gases that have raised global temperatures to their highest levels in civilization’s history, it is the poor—especially in low-income countries in Asia, Africa, and South America—who suffer first and worst from overheating the planet. The global poor have been living, and dying, from such climate-driven disasters for years—and with much less attention from the world media.

A glaring example came last week, when virtually every news outlet in the global North ignored a landmark meeting where leaders of low-income countries articulated their positions prior to the make-or-break United Nations COP26 climate summit in November. The world media was nowhere to be seen. It’s inconceivable that the world media would treat a G7 or G20 summit like this. The contrasting silence about the V20 summit reveals an inexcusable double standard on the part of global North news organizations. The unmistakable, if unwitting, message is that some voices in the global climate discussion count much more than others.

Correcting this double standard is not merely a matter of fairness; it’s also about telling the climate story accurately and in full in the lead-up to the crucial COP26 summit. | Read more about this here

Citizen is a neighborhood crime-watch app that hires reporters to live-stream crime scenes on the app for $25 an hour. While it was created with the intention to tackle crime, critics argued that it encouraged users to “deliberately seek out crime scenes to report them”.

But more concerning is how the rise of apps such as this add to the demise of local journalism which is better equipped and more experienced in covering neighbourhood crime.| Read more about this here