Weekly Reads | The fragility of press freedom in South Africa 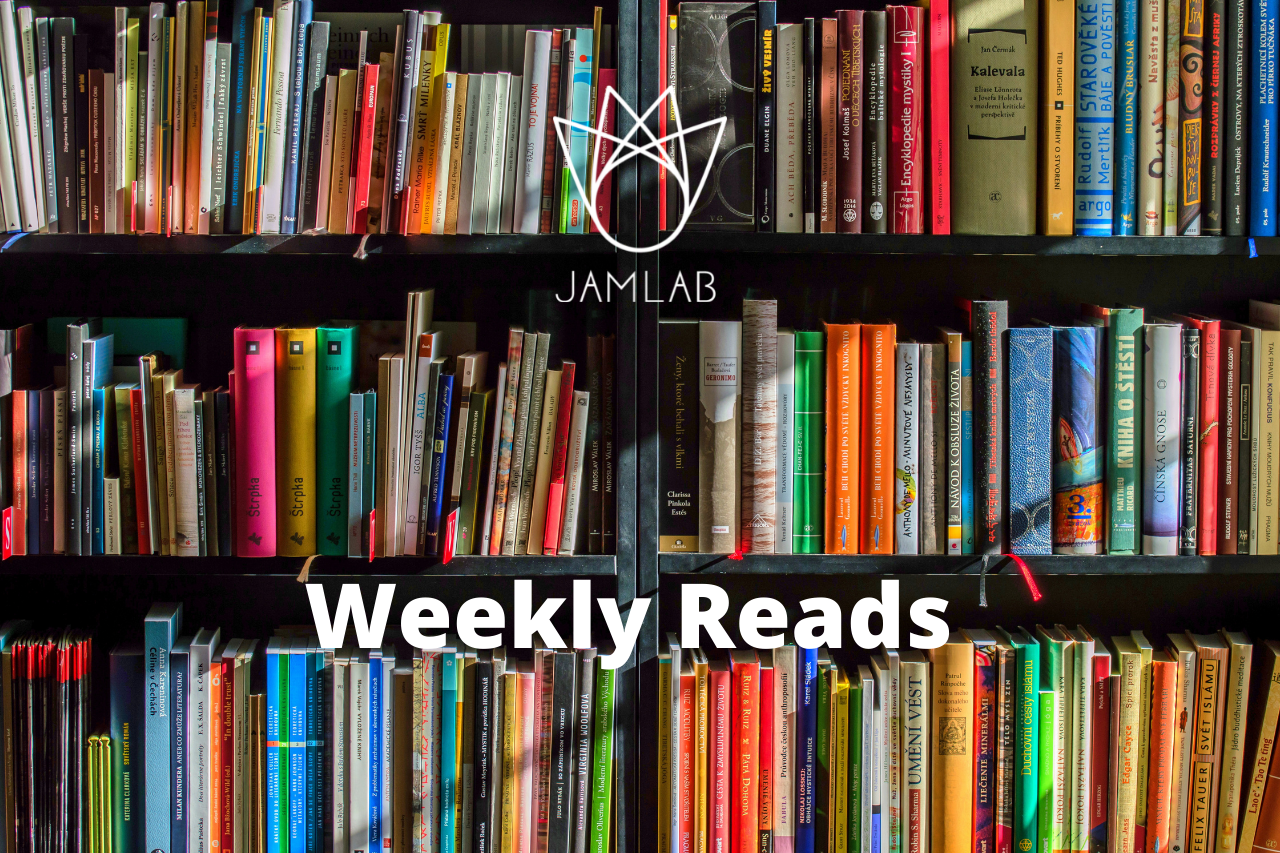 Daily Maverick | The fragility of press freedom in South Africa

The continued attack of journalists in South Africa continues to raise concerns that threaten press freedom in the country. This article explores the relationship between the South African government and press freedom. Read the article here.

Poynter | Women need to feel safe in the newsroom

Many female journalists have experienced harassment in the newsroom while reporting and even online. The journalism industry needs to create a space where women feel supported, believed and safe. The author warns that if these spaces aren’t created the industry runs the very real risk of losing the diverse perspectives and access women can bring to stories and communities long underserved. Read the article here.

Journalism.co.uk | Advice for those looking to switch from journalism to PR

For many years, a switch over to public relations from journalism has been considered a move to the ‘dark side’. In this piece, the writer explores how the pandemic forced her hand and drove her into an industry she never thought she’d work in. She busts the misconceptions that exist about ‘fluffy’ PR and encourages other journalists to venture into the field in which she has now found her stride. Read the article here.

Poynter | What will we call Facebook next? And will it change anything?

The technology giant is reportedly changing its corporate name to reflect its focus towards the ‘metaverse’. This will be announced by CEO Mark Zuckerberg at an annual event next week. But critics claim the move is aimed at refreshing its brand after a series of blows to the company’s reputation and claims that it puts profit before people. But will this have any impact? According to industry insiders, what Facebook needs is new people now a new look. Read more of the article here.

ICIJ | Lessons from managing the biggest journalism projects in history

The International Consortium of Investigative Journalists’ managing editor Fergus Shiel shares the mammoth task he and his team of journalists faced to produce the groundbreaking Pandora Papers with 600 journalists spanning 117 countries. It was a gruelling task and one of the biggest collaborations in history. Read the full account here.