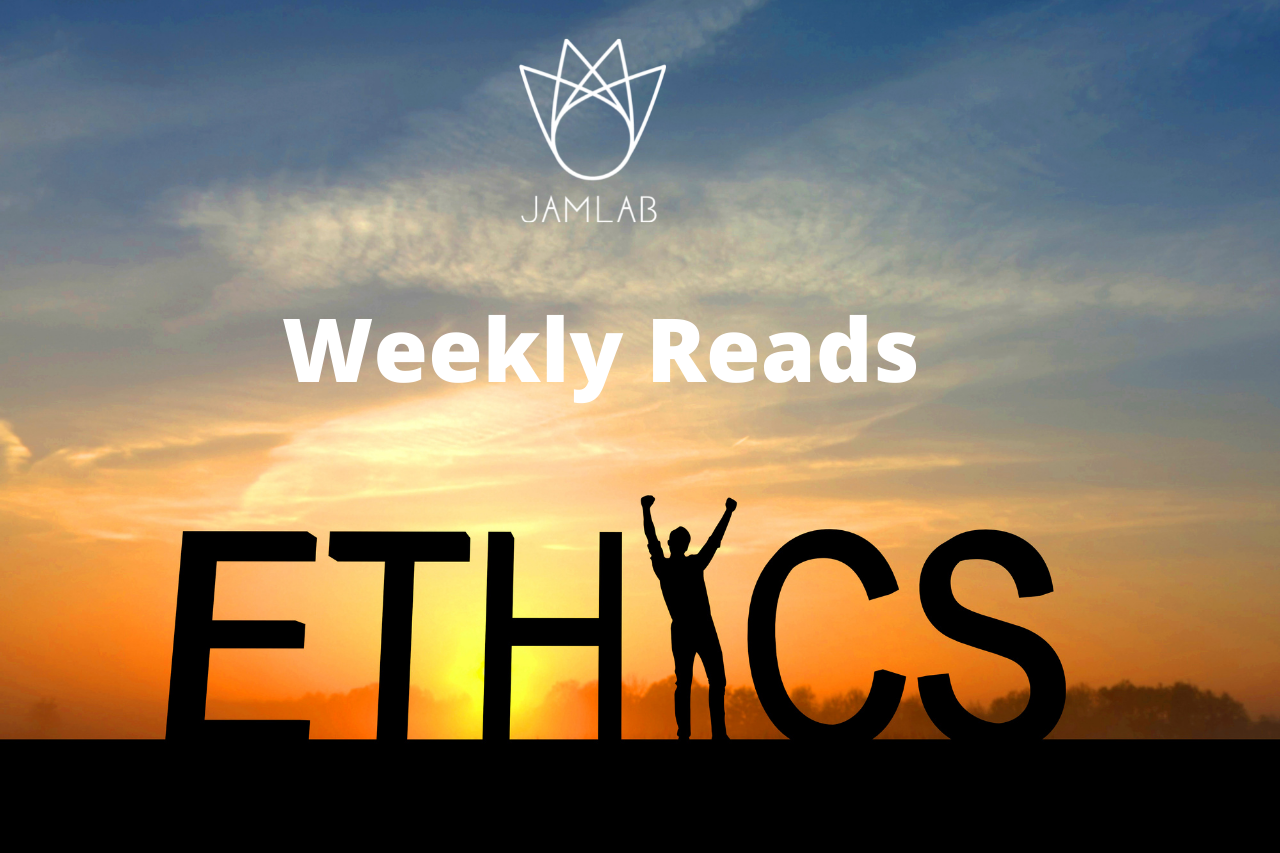 Ethics is the foundation of credible journalism and this piece lays out the code of journalistic ethics for anyone who may need a reminder of what this entails. The Society of Professional Journalists has declared four key principles of ethical journalism that it encourages those in the industry to practice. Those are: seek the truth and report it, minimise harm, act independently and be accountable and transparent. Read the article here.

Build it and they will come. This used to be what drew in audiences to your page, but today’s publishers have to do more. They have to build a compelling product that entices readers and then turns them into subscribers. The global strategy lead of the Google News Initiative shared some interesting insights from the subscription labs. Read the article here.

Poynter |  YouTube’s new policy: What will get you banned?

The video platform has announced that it will be cracking down on accounts that promote misinformation about vaccines and in particular coronavirus vaccines. For many years YouTube has allowed anti-vaxxers to run rampant on the site but going forward anyone who does so will be banned. The move has been welcomed across the board in light of the pandemic that has plagued the world for almost two years. Read the article here.

The time has come for news organisations to re-evaluate their strategy when it comes to digital transformation. This sentiment was expressed by a leading media strategist who said newsrooms had to start relinquishing control of the news agenda and allow their audience to tell them what they truly want to see. This would help media groups to start operating more like technology companies. Read the article here.

Since the beginning of the pandemic, the media has played a critical role in informing the public about the Covid-19 vaccine. But just how many articles have been published on the topic? In South Africa alone that number is 58,000 since July. A news sentiment analysis has found that 15% of these pieces were negative, 22% were positive, and 63% were impartial. Read the article here.