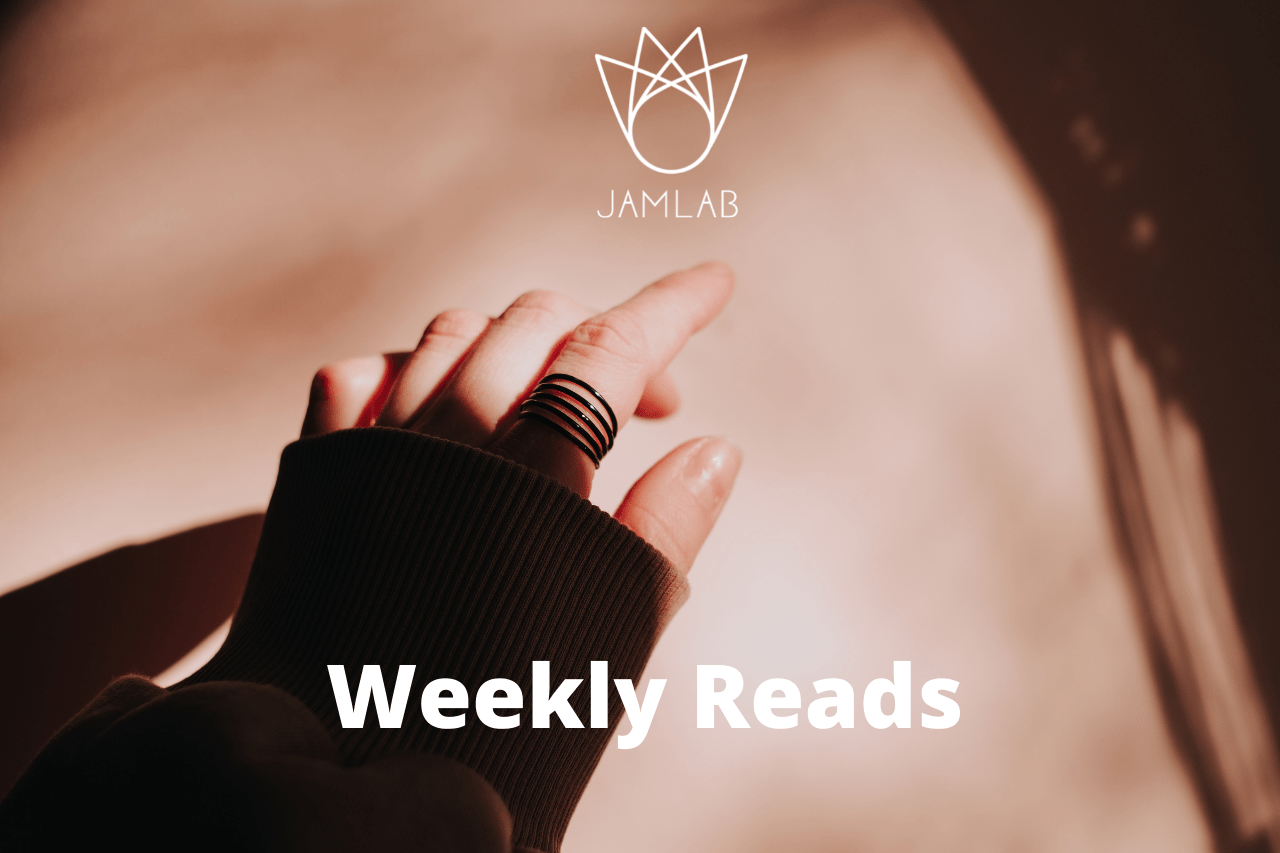 Nieman Lab | How to report on trauma

Reporting on traumatic situations can be challenging for journalists, the Dart Centre for Journalism and Trauma has created a guideline that will help journalists to deal with their own trauma and better understand the traumas that the people that they are interviewing are going through or have gone through. The guide includes useful information about specifically trauma-related matters, but it also tackles related issues that can come up in reporting or when reporting an individual. The article explains this in more detail here.

A newsroom in Canada has introduced artificial intelligence which advises journalists on what an audience will value in terms of news and how to design the homepage. In the article, the editor of the news publications explains how artificial intelligence has helped their newsroom. The editor also said that the data-informed approach has led the editorial team to discover several surprising facts about the audience’s interests. Read more here.

As the world looks on at the crisis unfolding in Afghanistan, this piece explores how journalists failed the country and its citizens through reporting which would often glamourise war, encourage patriotism and reward bravery for those career-making assignments. The writer looks at how journalism in general often falls into the trap of being entranced by the drama of war while failing to interrogate those in power for their decisions behind going to war. The readers lap it up, the reporter moves on to another story or angle but it is those who are left behind that have to pick up the pieces. Is this responsible reporting? Read more here. Read more here.

WAN-IFRA | How Standard Group transformed their business during Covid-19

Quartz | How to dig for stories in financial data and documents

If you’re interested in pursuing a career as a business journalist, this article looks at how to go about finding stories that are hidden within financial data and documents. One of the standout lessons is that most information is publicly available and in there you are likely to find the gems. Another tip is to investigate the people behind the company as most information about large companies is also publicly available. The stories are out there and one has to be discerning to find them. This article was based on a webinar of the same name. Listen and read more here.