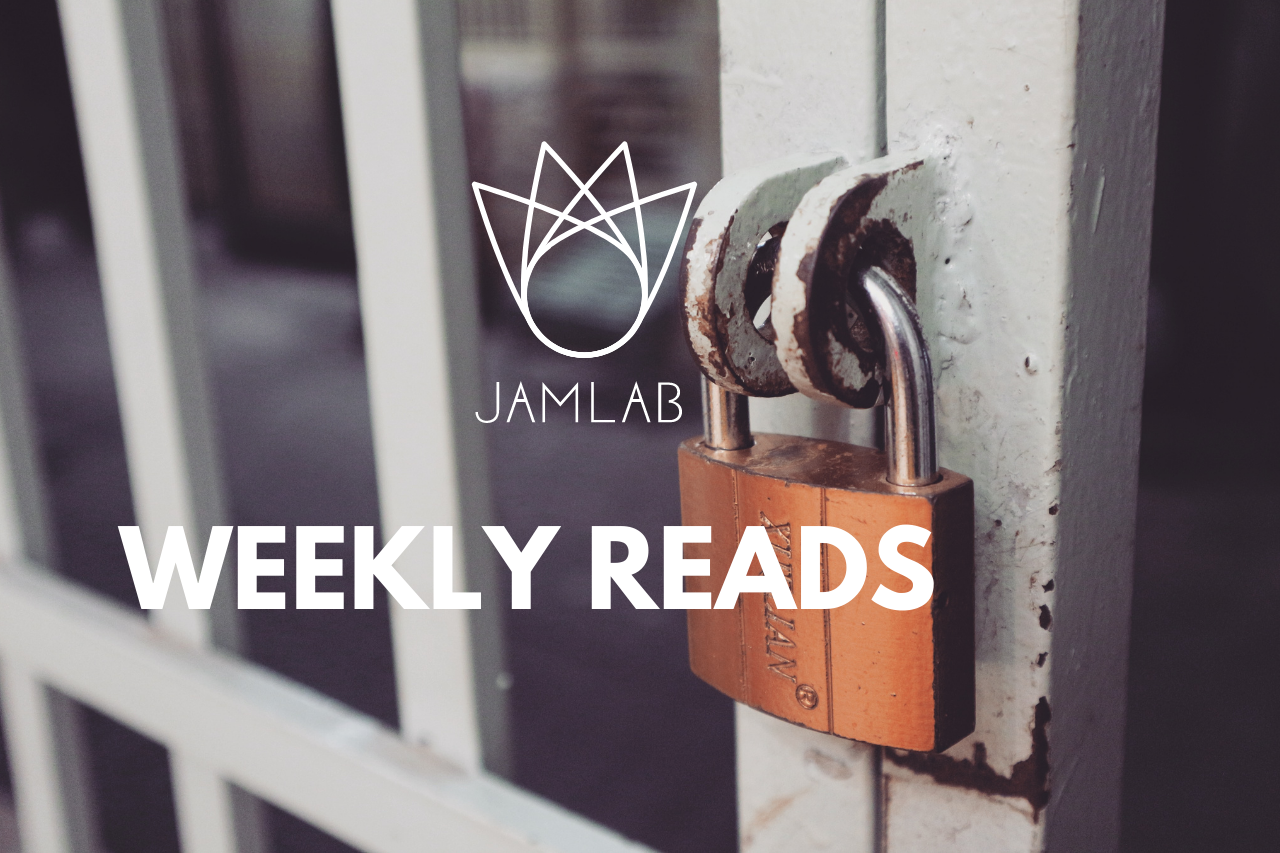 The media industry has seen many media publications close down due to finances, and New Frame is the latest organisation that will be closing its doors after its sole donor abruptly pulled the plug on funding. Staff at the publication now face an uncertain future and potential unemployment. Read the article here

There is a price to pay for the level of openness that newsrooms today expose their journalists to and while it makes it easier for audiences to reach and speak to the authors of the articles they write, it can be detrimental for journalists. However, there is no easy answer as this article explores. Read it here.

Journalists have a responsibility to ensure that they report on gender and sexual minorities responsibly and in an informed manner. This guide offers ways in which journalists can improve their reporting on LGBTQI+ communities. Read the article.

In 2016, for 16 months, the Independent Newspaper failed to pay its workers. Read the article here.

The social media group is testing a new feature that lets two authors co-author and both be tagged in a single tweet. Twitter says the feature is now live to specific users in the US, Canada, and Korea but only for a limited amount of time. Read more here.

The media industry has seen dramatic changes in the past two years. The pandemic resulted in many newsrooms closing down due to a lack of funds and resources as well as the continued influence of social media platforms such as Twitter and TikTok on news consumption and the introduction of subscriptions models. Read the article here.