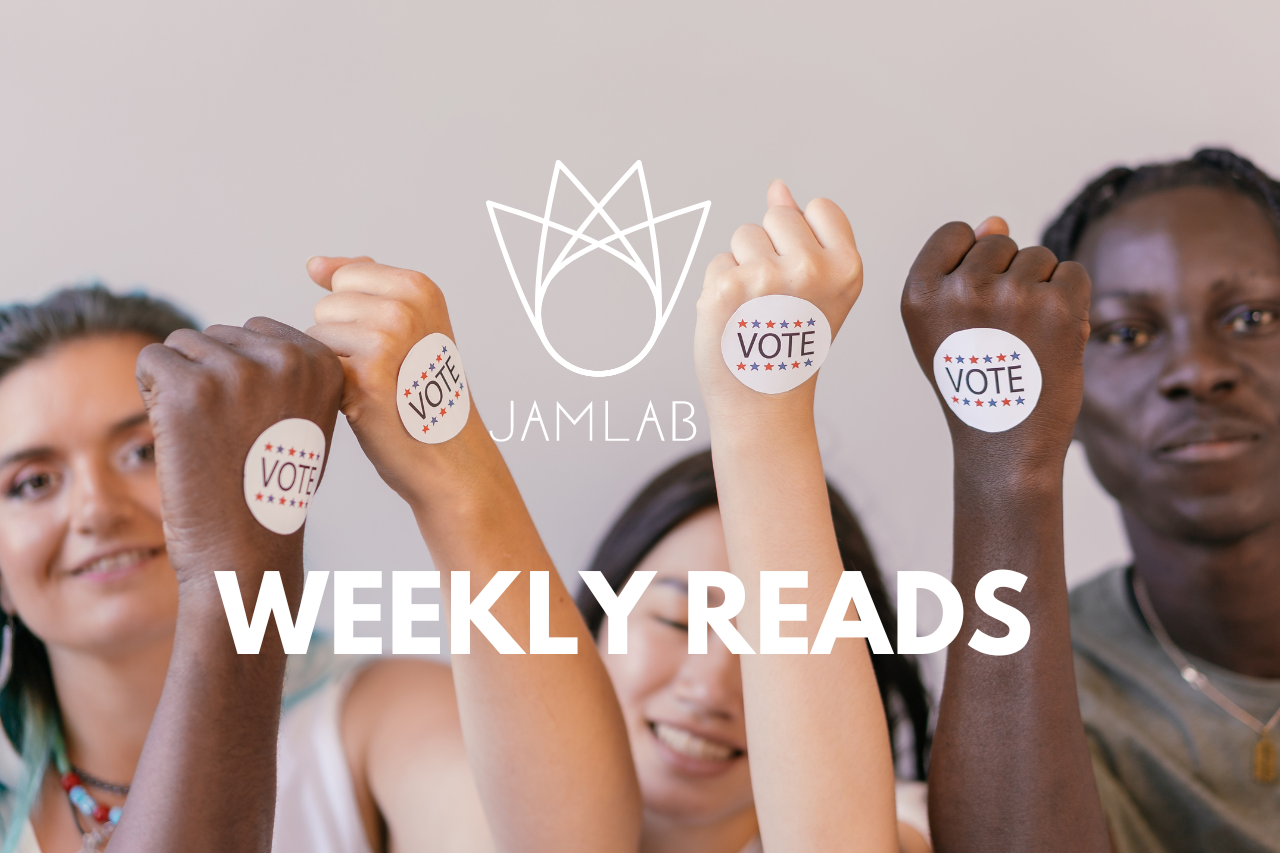 On the 9 August, Kenyans will be heading to the polls and will be voting, but journalists who are reporting on the upcoming elections are in fear for their safety.  Politicians and their supporters have been accused of profiling journalists which has resulted in journalists being harassed and threatened. The Committee to Protect Journalists (CPJ) conducted interviews with over 50 journalists and noted that the election could “turn violent or even deadly, [with] the normalization of sexualized attacks against female reporters”. Read the article here.

In early July, New Frame shocked the media industry when it announced that it will be closing down. In an article published on its website, the publication said due to a lack of funding and the need to preserve the salaries of its workers, it was closing down. The publication was said to have funding for the next 20 years, but after four years the publication has closed down. The amaBhungane team did a deep dive into the finances of New Frame to find out what really happened. Read the article here.

A year ago a New York Times reporter, Vivian Yee, along with other reporters were detained by the Tunisian government. Yee was in Tunisia to report on the country’s president, Kais Saied, who suspended the country’s Parliament and sacked its prime minister along with others. The article explores the restrictions that journalists and independent media face and the lack of press freedom in the country. For details, read the article here.

With newspapers increasingly focussing on pushing their digital presence and cutting down on their publishing days, the question is whether it is still a daily newspaper. This is the dilemma facing an industry that is under pressure to find ways to remain relevant. Read the article here.

WNIP | How publishers are using newsletters to multiply audience and revenues

The power of the newsletter cannot be denied and publishers are increasingly using this once underappreciated medium to increase audiences and revenue. Find out how newsrooms around the globe are capitalising on the ‘golden age’ of the newsletter. Read the article here.

Journalism.co.uk | Journo-influencers are good for newsrooms, but they need support

Influencer journalists have come to make a name for themselves over the past few years. Not only does it help them connect with their audience but it can also boost the reach and brand of a publication. But they also need to be supported by the organisations they work for and this support must be reflected in their job descriptions and remuneration. Read the article here.