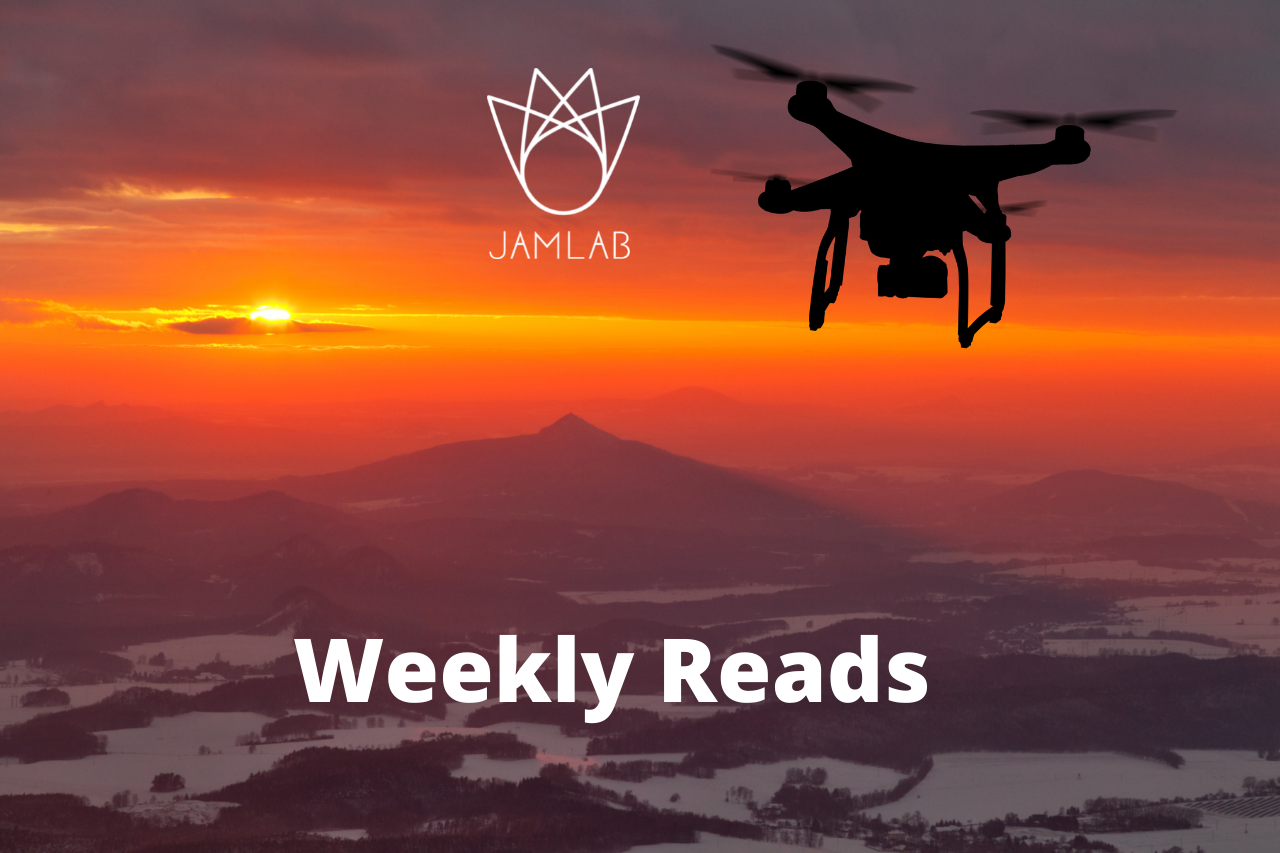 Drone journalism refers to the ability of drones to help cover events that journalists are unable to attend such as environmental disasters and volatile protests. The writer explores how almost 10 years after the idea burst onto the scene, excitement for drone journalism has waned and progress has stalled. One of the reasons unpacked in this piece is the public’s distrust of drones in this era of heightened awareness of surveillance. The other problem is that they are expensive to maintain and training someone to use a drone takes time. Read more here.

Journalism schools are far behind in digital security training, and many journalists working in newsrooms are in similar positions. The Freedom of Press Foundation, Committee to Protect Journalists, and more have been working to get journalists up to speed with digital attacks and know how to protect or guard themselves against these attacks online. These organisations have listed five tips on how student journalists can protect themselves.  Read more here.

It has been two months since Nigeria’s government banned the social networking site in the country and the journalists in the West African nation after feeling the effects. This article by the Media Foundation for West Africa spoke to a number of reporters who shared their frustrations with the publication. The issues raised include difficulties finding story ideas, sourcing information, reaching out to contacts, and sharing their articles with wider audiences. The Twitter ban in Nigeria poses a threat to press freedom and freedom of speech but the government has shown no signs of softening its stance. Read more here.

Journalism.co.uk | How to support women journalists

IJNET | How Minority Africa is using innovative storytelling for inclusion

Launched a few months before Covid-19 hit the world, Minority Africa is a digital publication that uses data journalism and multimedia to bring greater awareness to the plight of minorities on the continent. The organisation explores issues of sexuality, disability, religious minorities, gender, and ethnicity in a bid to “unbreak the news” and give greater context to these pressing issues. In this piece, founder Caleb Okereke reveals his plans for the publication. Read more here.