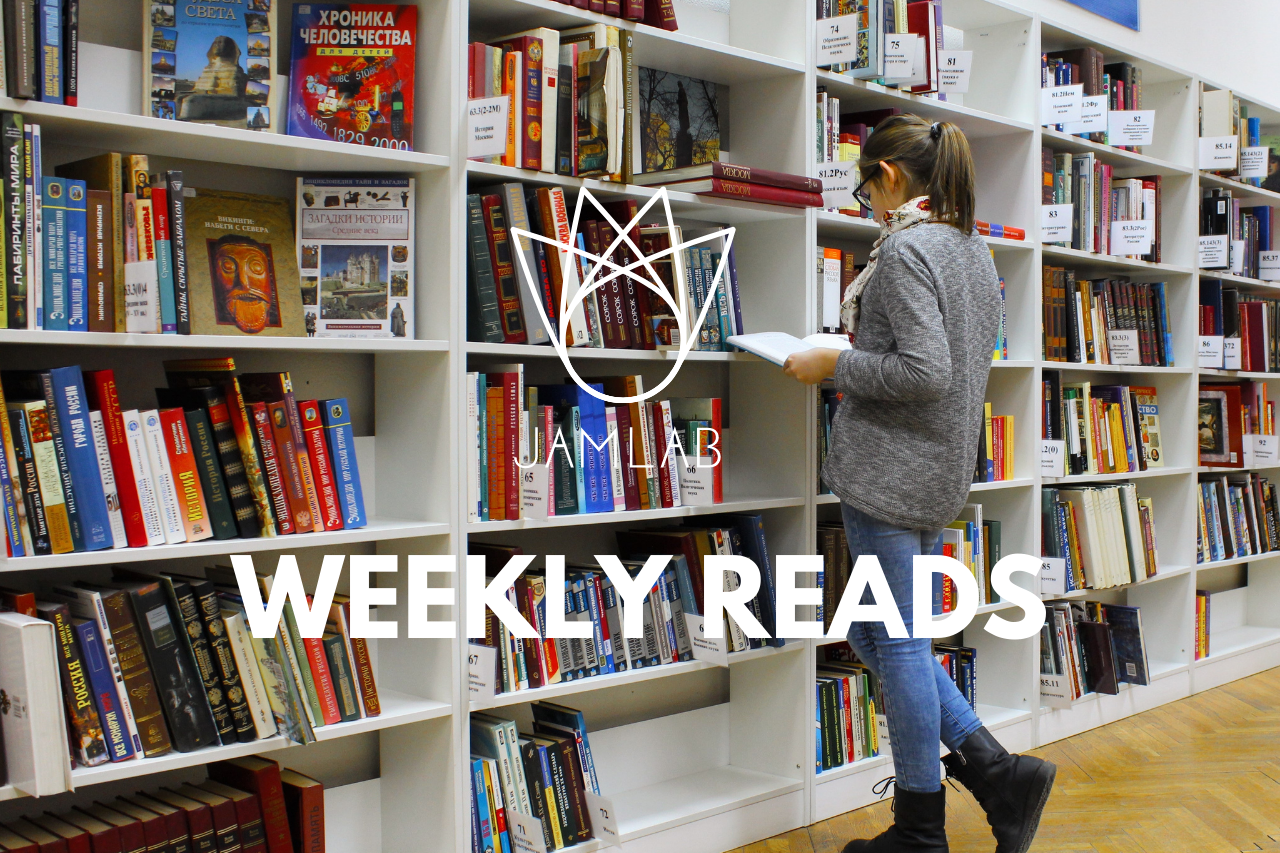 UNESCO | Journalism is a public good

A new UNESCO report has called on governments to support journalism in the face of growing attacks and threats. It urges world leaders to institute policy-action in order for journalism to continue to perform its function as a public good. Read the full report free here.

NiemanLab | Journalists lose some credibility by calling themselves “storytellers”

A recent US survey has found that journalists lose their credibility and “sound like liars” when they call themselves storytellers. Even though storytelling is part of the reporting process for journalists, the public viewed the term with scepticism and distrust. The article offers an insightful look into how audiences view reporters based on their bios and profiles. Read the article here.

Poynter | How do journalists report on science?

According to a study, journalists tend to understate scientific findings, but why? Journalists want their articles or work to be easily accessible and understandable, for example, journalists replace precise numbers found in scientific papers with language such as “roughly” to make their writing more accessible. Read the piece here.

The leading annual report brought to you by the Wits Journalism Project highlights how the media has been impacted by the arrival of Covid-19 and reflects on what can be done to restore trust in the profession. Read the full report here.

An amendment to a Russian media law has been approved, which raised concern for press freedom and independent journalism in Russia. The law states that it is a crime to distribute “fake” news or information about the war in Ukraine — however, the “fakeness” of a story is determined by the Russian authorities. Read the article here.

Media Update | What is a Gen Z journalist?

The journalism industry is ever-changing, ushering in new faces, content, and platforms. Gen Z’s are the newest bunch in the industry: these are digital natives who prefer finding their news online anywhere and anytime, but how will these new faces contribute to the journalism industry? Read the article here.