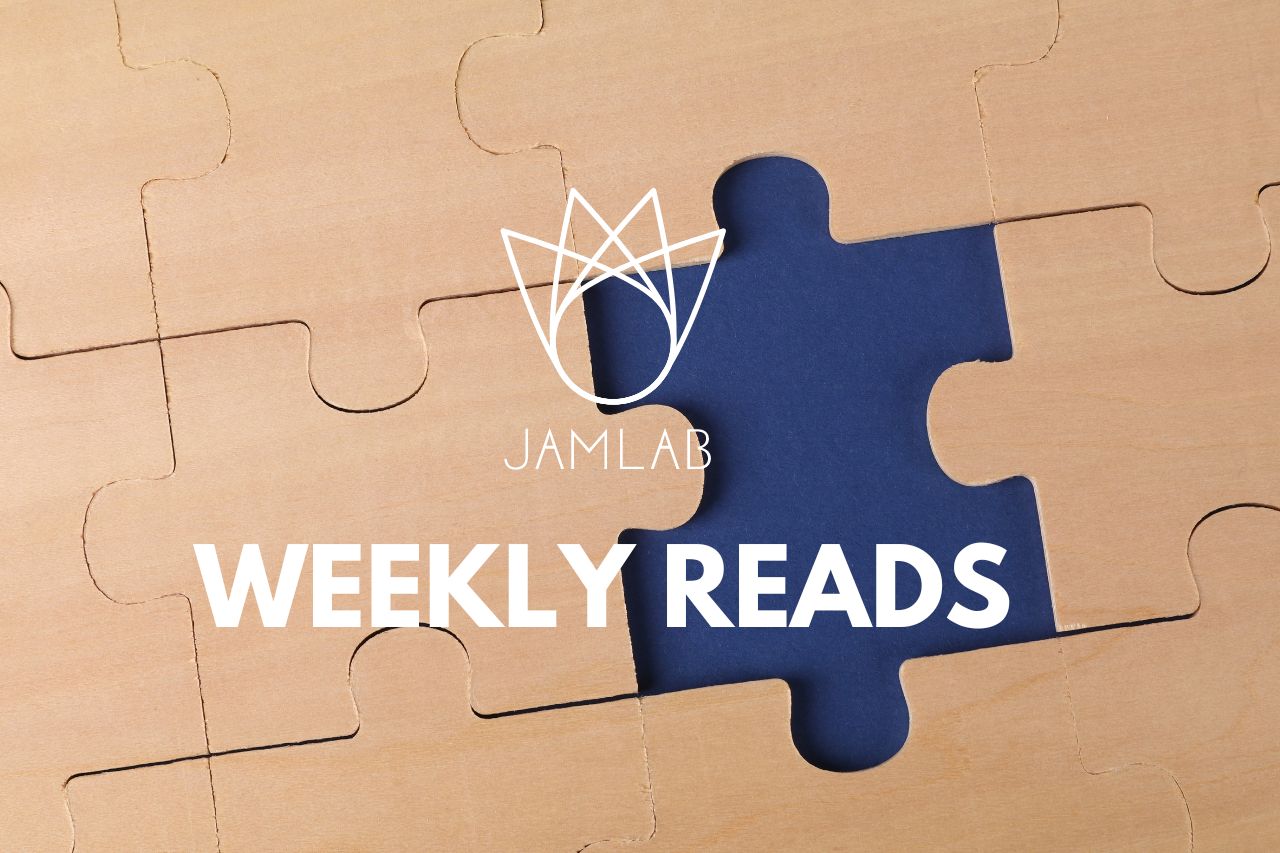 What is solution journalism and how can reporters be better at it? Solutions journalism has seen a steady rise over the years with more and more readers interested in solutions to stories beyond the problems presented. But doing so is not easy in the fast paced news cycle and resource-starved newsrooms. This piece unpacks five ways that solutions journalism can be introduced in a newsroom. Read the article here.

This is the story of how RocaNews, a media start-up that launched in August 2020 by its founders who were battling with news fatigue, created a platform that now has over a 1-million Instagram followers and 175,000 newsletter subscribers. This is a rare feat in an industry oversaturated with media start-ups that can only dream of such numbers. The founders are now looking into its own social media app. Read the article here.

Journalism.co.uk | How can journalists report responsibly on the cost of living crisis?

As the world grapples with rising inflation and interest rates, consumers are under pressure to make ends meet as costs mount while incomes remain the same. Take a look at how to report on the cost of living crisis in a responsible and ethical way. Read the article here.

Fiona Macleod, founder and director of the Oxpeckers Center for Investigative Environmental Journalism, gives advice to journalists on how to better report on environmental crime. Read the article here.

At least 13 journalists have been killed this year, and the body of independent journalist Juan Arjon Lopez, 62, who was reported missing has recently been found. This latest attack of the Mexican journalist has heightened concerns for journalists who are gravely concerned about their future. Read the article here.