Weekly Reads | How publishers are innovating with audio 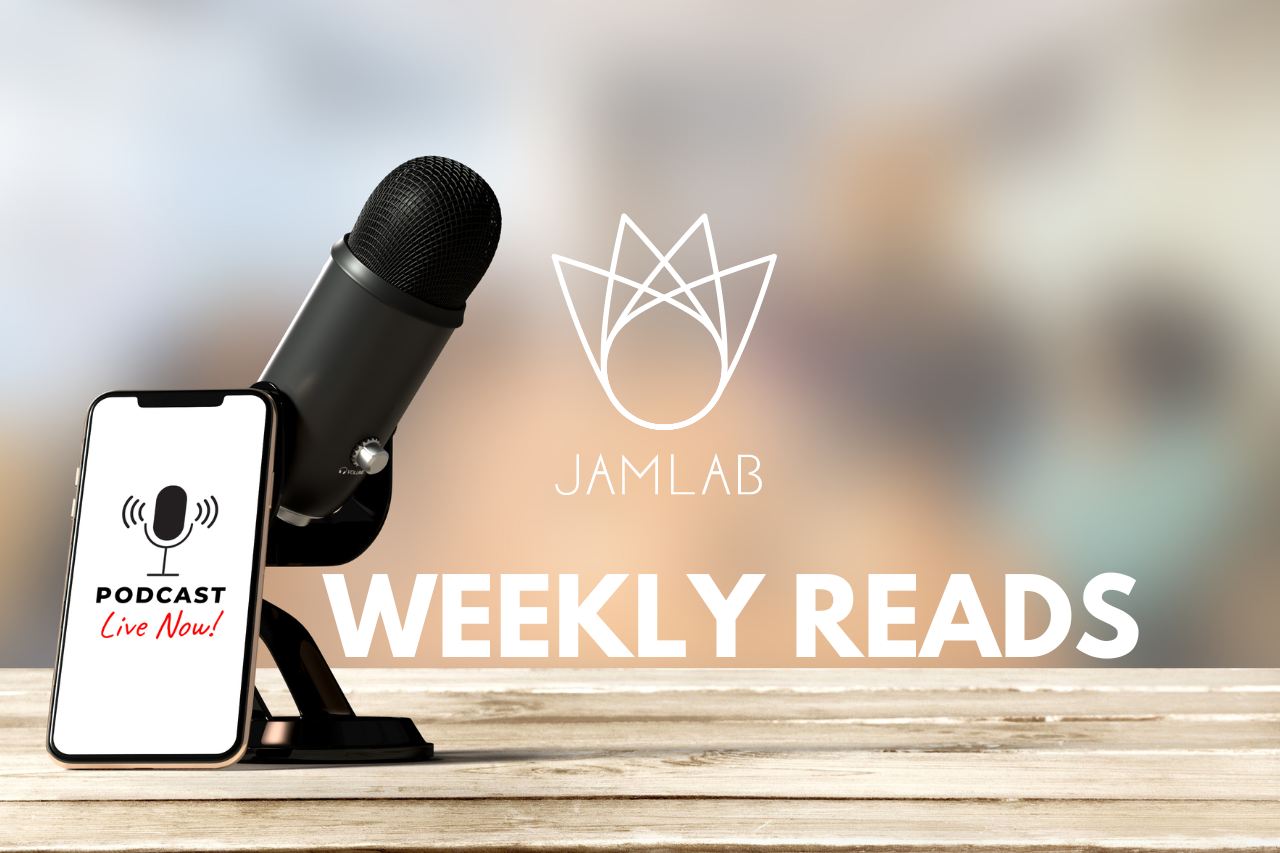 The Fix Media | How publishers are innovating with audio

Audio has become an important part of the media landscape. It enriches articles and gives journalists and editors an opportunity to do a deeper dive and reflect on stories of the day. Find out how publishers around the world are innovating in this space and what can be learned from this. Read the article here.

Nieman Reports | Why some journalists are centering trauma-informed reporting

As mental health has as come into sharp focus in recent years – and increasingly that of journalists – there have been growing calls for journalists to treat their interviewees’ mental health with care and sensitivity. This is called trauma-informed reporting and it can help interviewees create a stronger connection while also understanding all that it takes for people to recount their experiences. Read the article here.

South Sudan, which ranks 128th out of 180 on the World Press Freedom Index is one of the most dangerous places in the world to be a journalist as we recently reported and heard from journalists in the country. Sadly for the profession, many journalists are opting to enter the private sector and join NGOs in search of a safer and more stable work environment creating a void that the nation can ill afford. Read the article here.

As we witnessed with Covid-19, monkeypox has brought along with it a flood of fear, fatigue, and misinformation about infectious diseases. While much more is known about this virus, which was first discovered 70 years ago, there has been confusion and fake news among the public. These are the facts. Read the Global Investigative Journalists Network article here.

US-based media company Now This Is News burst onto the scene nine years ago and has since gone on to become one of the most viewed news organisations on social media. The group has managed to create a space in the market by tailoring its content to appeal to a younger audience who prefers to engage with the news via social media platforms rather than the traditional way. The president of the company speaks about its journey and shares some insights. Read the article here.

Many journalists around the world are arrested for their work, particularly in countries with restrictive laws for media and poor press freedom. Patrick Lola and Christian Bofaya have been detained for more than eight months without a charge – a reality for many journalists who are detained by their governments and spend months and sometimes spending years without being charged. Read the article here.

Young journalists in Nigeria are increasingly becoming involved in critical journalism. These journalists are focusing their coverage on social and critical issues that are plaguing the country. Read the article here