Weekly Reads | How memes are used to spread misinformation 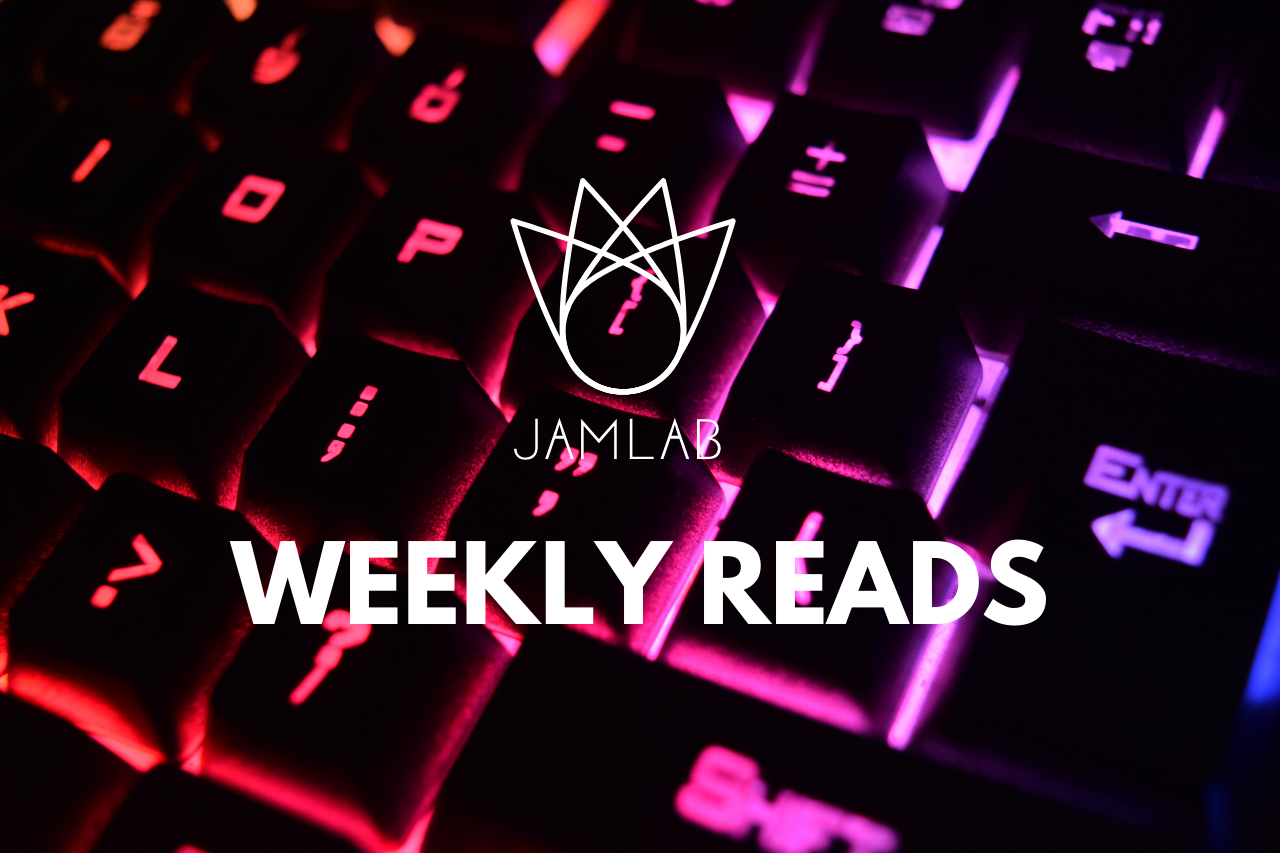 NiemanLab | How memes are used to spread misinformation

Memes have become part and parcel of how people communicate in the modern era. They are fun, they are funny and their viral impact is undeniable. However, as unassuming as they may be, they are now increasingly being used to spread misinformation online. A report has found that memes are being used by extremist groups to “recruit and radicalise” young people. The piece offers a stark warning and will make you look at memes differently going forward. Read the article here.

The technology boom is well documented and reported on in North America and Europe but it has often fallen under the radar in Africa. Over the last decade, more media startups are documenting the stories of technology innovation. Despite this, challenges remain for the journalists covering these beats and in the future, tech media needs to look beyond the dominant big four countries (Nigeria, South Africa, Kenya, and Egypt) to explore other exciting developments in other parts of the continent. Read the article here.

Once a little-known publisher with just five employees, Daily Maverick has managed to build itself into one of the most formidable media companies in South Africa. Using its brand and credibility of hard-hitting investigations, the group has relied heavily on donor support and a membership model to attain revenue. The CEO tells INMA that a membership model is part of its mission. Read the article here.

South Africa’s Competition Commission is seeking the prosecution of social media giant Meta Platforms for abusing its dominance with WhatsApp and Facebook to try and push out a smaller company. The commission has referred the company to the Competition Tribunal for prosecution and recommends a fine of 10% of the firm’s collective turnover. Read the article here.

The Guardian | Mexican journalists continue to be killed

Journalists in Mexico, are in constant fear for their lives, as the eighth journalist has been killed in 2022.Armando Linares López, the director of a news website called Michoacán Monitor, was reportedly shot at least eight times on Tuesday afternoon outside his home in the city of Zitácuro.  Read the article here.