Weekly Reads | Ghanaian journalists in fear for their lives 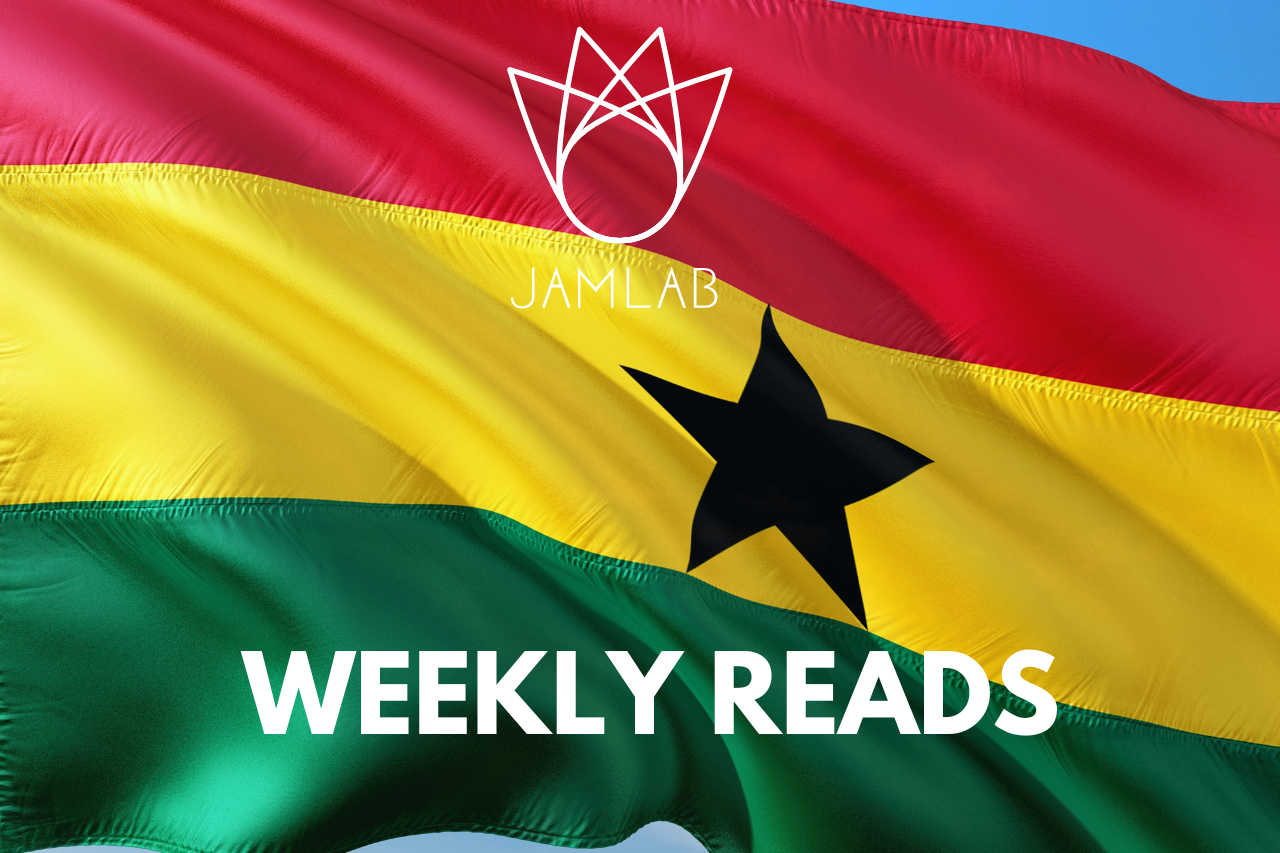 DW Akademie | Ghanaian journalists in fear for their lives

Ghana has always had a strong independent media and has maintained a high ranking on the World Press Freedom Index. However, in just a year, the country has dropped 30 places. Since the beginning of 2022, Reporters Without Borders (RSF) has recorded 14 cases of abuse of journalists including five arrests. But why has a country that has maintained a high ranking for media freedom become a country where journalists are in fear for their lives? Read the article here.

Nobel prize laureate Maria Ressa, who is also the co-founder of Rappler, has confirmed that the Philippine Securities and Exchange Commission has shut down the world-renown newsroom. This is the result of Rappler’s determination to cover the actions of outgoing president Rodrigo Duterte. Ressa said her publication continues to be under fire from the country’s government but reiterated that they would not be deterred. Read the article here.

Global news agency AFP has launched free courses to help journalists improve their digital reporting skills. The courses are flexible and certified and can be taken at your own pace. Find out more here.

Journalism.co.uk  | How do narratives spread, and what does this mean for how we report the news?

Global Voices is an international citizen media publication that has been tracking different narratives to see how and to whom they spread. Their reason for tracking these narratives is to combat the spread of harmful narratives. Read the article here.

The News  | The impact of citizen journalism in Africa

The internet and smartphones ushered in a new form of journalism – citizen journalism – which allowed citizens to document protest action, injustice or any harm caused by authority figures. This article looks at citizen journalism’s impact in Africa, for example, the Arab Spring. Read the article here

Poynter | It’s possible to be a journalist and a human

Journalists have been taught to remain objective at all costs but this piece argues that this belief is outdated and if journalists want to retain public trust they should be honest and declare their stance. Read the article here.