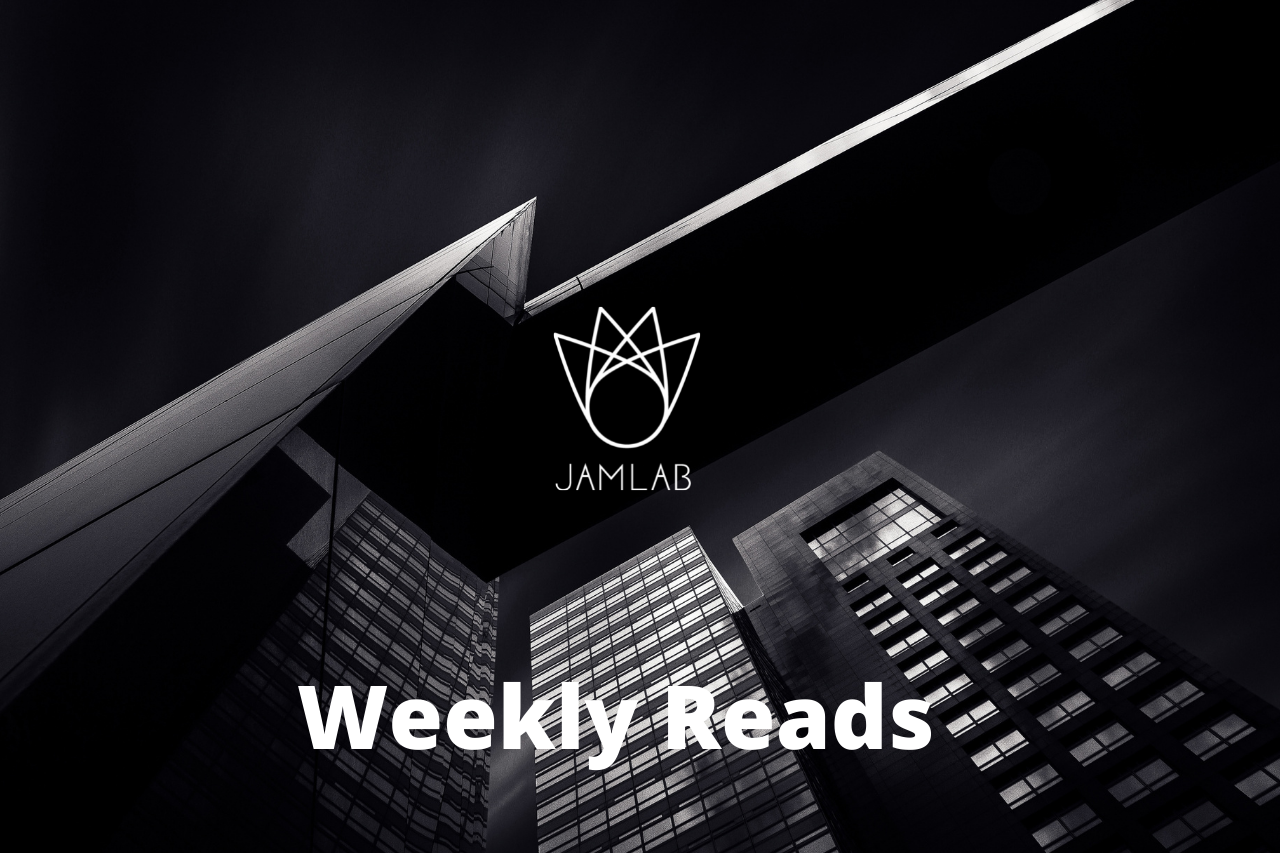 Digiday | Exodus from the news industry

Reporting on a news story or breaking news are completely different skill sets and student journalists need to be prepared when moving into an editor role. Being a great reporter does not mean that a journalist is capable of being a great editor, this article gives tips on how journalists can be better at editing and managing which are specific skills that may not come naturally to every journalist. Read more here.

Three Togolese journalists detailed how their computers, cellphones, and technological devices had been surveilled for years without their knowledge. The journalists only found out after the Pegasus Project, which is an international investigative journalism initiative that revealed that governments were spying and surveilling journalists, opposition politicians, activists, business people, and others using the private Pegasus spyware. One of the journalists revealed that as a result of the surveillance he had to flee Togo because of a report that he had published. Read the article here.

Nieman Lab | Facebook trying to knock off journalism on its platform

Facebook has been taking steps to reduce the role of news, especially political news, on its platform. As the company makes the move to remove news on its platform, many of its users have said that they are using the platform for news. A study has shown that as Facebook has been making a steady series of steps to remove news, many Facebook users have been using the platform less for news. Read the article here.

Reporters Without Borders (RSF) are concerned by the 11 journalism rules that the Taliban announced at a meeting. These are the rules that Afghan reporters need to abide by. The RSF says that the rules are vague, dangerous and can be used to persecute journalists in Afghanistan. Read the article here.