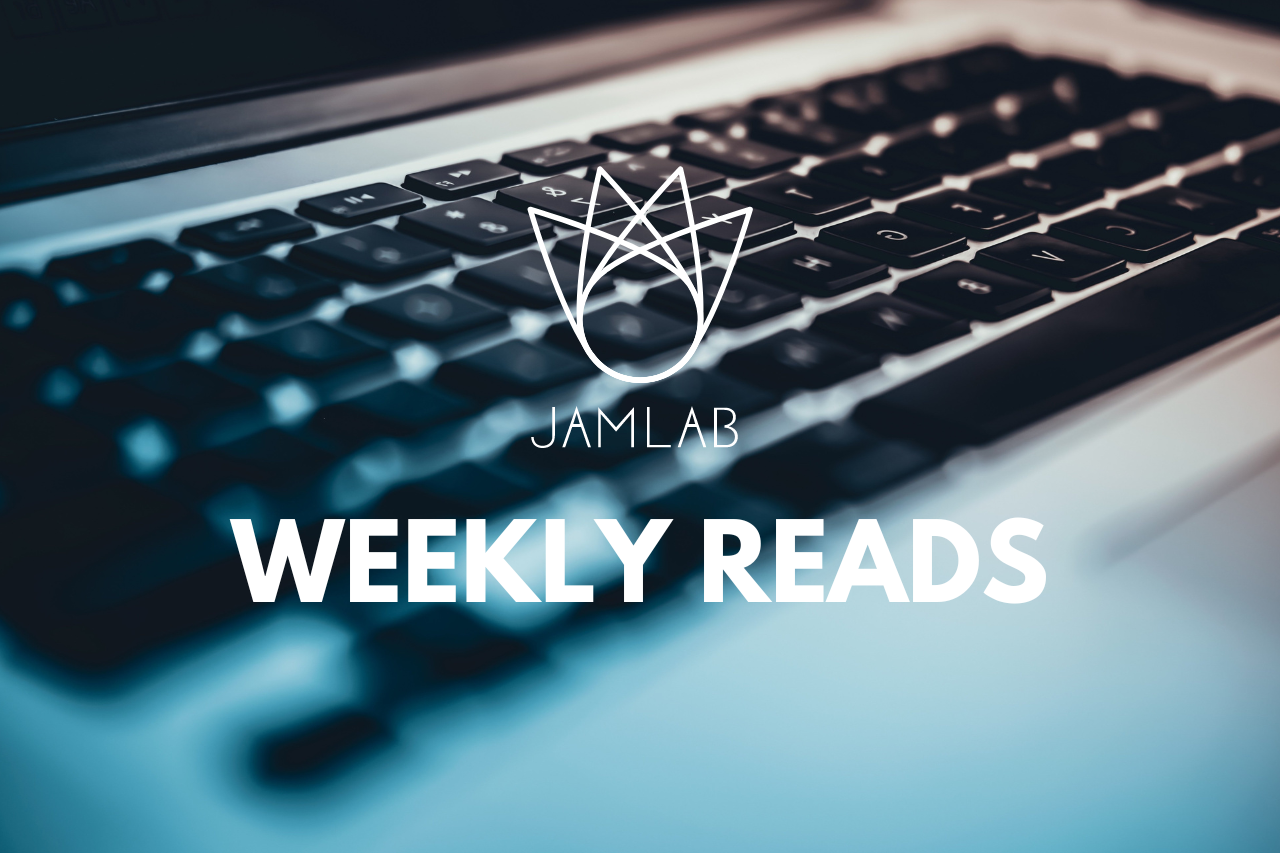 Social media has played a significant role in the dissemination of disinformation, for example in the Kenyan elections it was found that social media platforms did shape the highly contested race. But what about the rest of the continent? What role has disinformation played in Africa? Read the article here.

Media Update |  Four ways freelancers can grow their client base

Freelancing can be challenging and daunting, particularly when it comes to creating a network and ensuring that you get consistent work opportunities. However, Media Update has provided four ways for freelancers to grow their client base. Read the article here.

Press freedom in Egypt is limited, with journalists and media workers constantly facing threats, intimidation and harassment for their work. Journalists from Mada Masr, an independent Egyptian newspaper, have been charged with spreading false news. Mada Masr’s editor-in-chief and award-winning journalist Lina Attalah along with three other reporters were interrogated by the Cairo public prosecution for a news article that the journalists had written about suspected corruption within the government. Read the article here.

According to this article, Africa is one of the continents more susceptible to Chinese influence, owing to the comparatively less stable state of democracy, institutions and media financing. But there are ways in which journalists, governments and civil society can successfully counter Beijing’s media influence in democracies. Read the article here.

Shahan Ramkissoon, a broadcast journalist, gives tips on how to conduct media interviews successfully. Ramkissoon advises that journalists always be prepared and quickly get the point across. To read more tips, read the article here.