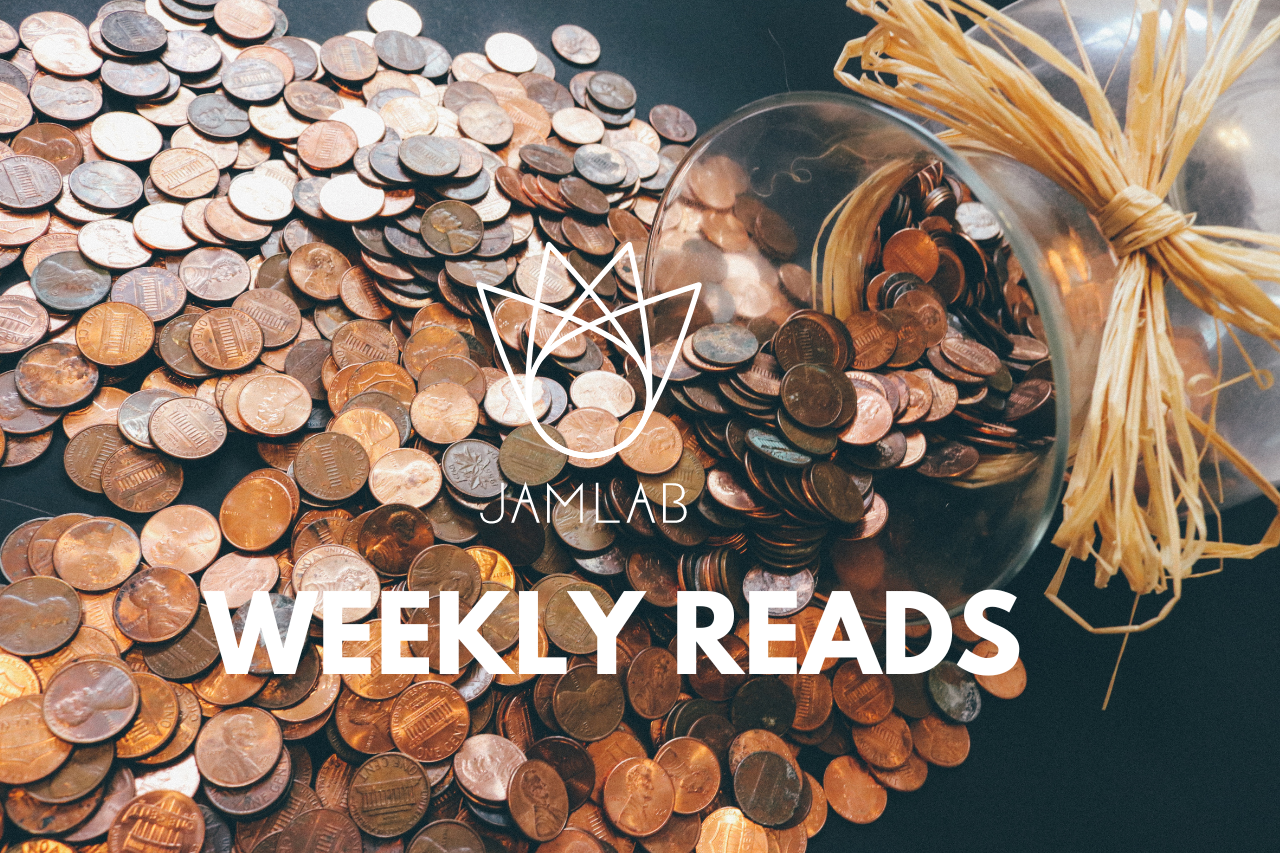 Journalists around the world can attest to the fact that one does not enter the industry for its pay. But now more than ever the media is struggling to retain staff as publications downsize or close altogether making it even more difficult to earn a livable wage. As a result, journalists are leaving in search of greener pastures such as communications and public relations. Hear from those who have left in this article.

IFEX | Criminalisation of journalism could be reintroduced in CAR

The Central African Republic is ranked 101 out of 180 on Reporters Without Borders’ World Press Freedom Index. So it comes as no surprise that the country where journalists are regularly harassed, attacked, and arrested with little protection from the state could introduce legislation that would criminalise press offences. Read the article here.

What’s New In Publishing | How to ace A/B testing

Publishers are increasingly using A/B testing to improve their offerings and a new guide promises to guide publishers on how to use A/B testing more effectively to boost revenue and engagement. This is crucial reading for media organisations. Read the article here.

The smartphone has catapulted citizen journalism into the mainstream media and is now considered a credible source of news to accompany traditional reporting. Billionaire Elon Musk who is looking to buy the social media platform has praised the microblogging site for empowering citizens to become journalists and helping local news stories get more prominence. Read the article here.

The US journalism centre celebrates the strides in climate reporting in its Covering Climate Now series. It says the goal of closing the gap between the scale of the climate crisis and how it was being reported on was now being realised with ordinary people in the street grasping the magnitude of the problem. Read the article here.