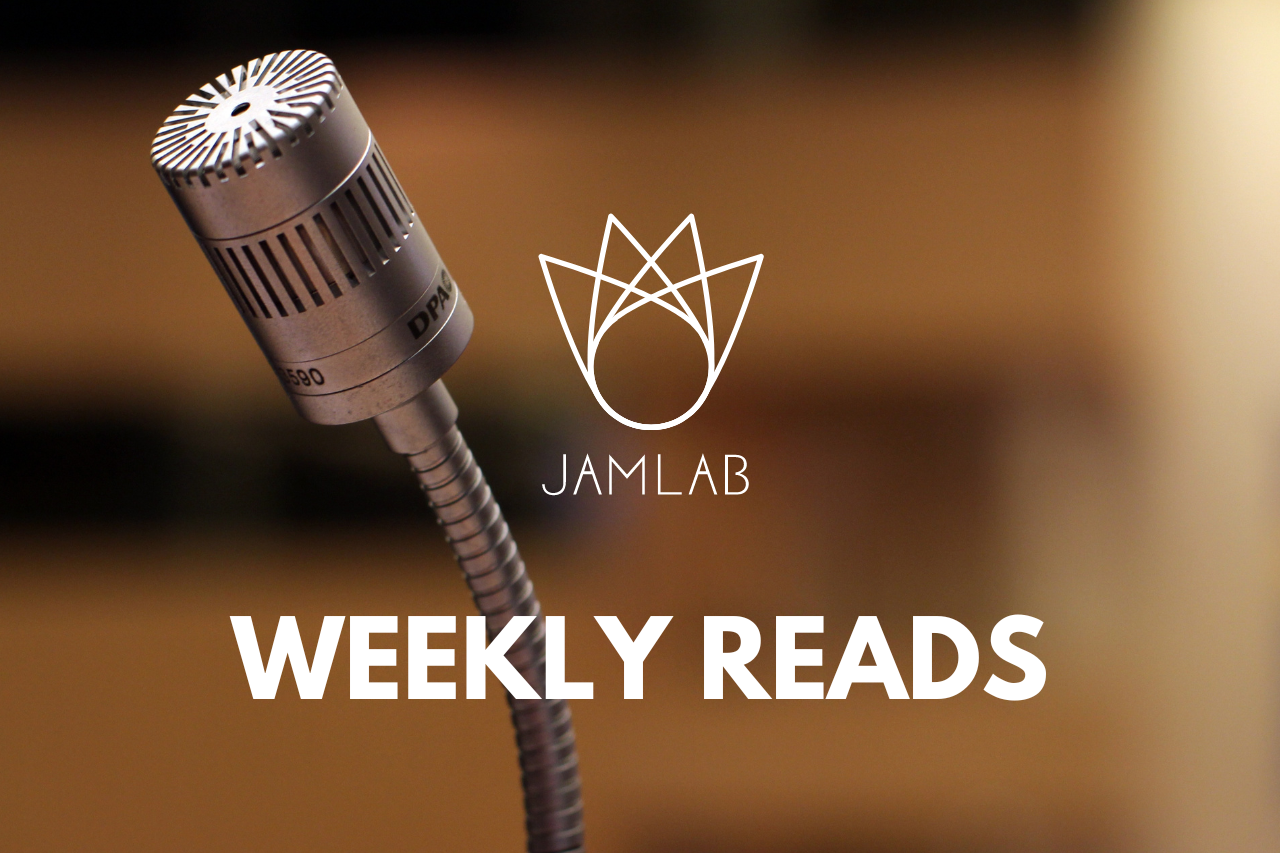 The Media Practitioners’ Act is a law establishing a Media Council for Botswana for the purpose of preserving professional standards within the media. The act, which was recently passed into law, has been heavily criticised by journalists, media practitioners and media freedom defenders who say that the act will have major implications for media independence and freedom in Botswana. The law, which was originally proposed early this year but was put on hold due to criticism, will regulate journalists’ conduct and introduce a register of journalists and media enterprises. Read the article here.

IJNET | In times of crisis and change, journalists play a critical role in society

Journalism plays an important role in society by keeping citizens informed so they are able to make the best possible decisions about their lives, communities, societies, and their governments. In honour of World News Day, IJNET reflects on the important role that journalists and journalism play. Read the article here.

Journalism.co.uk | Here is how to find new story ideas

Finding new and fresh ideas for stories can be challenging for journalists, this article has provided tips for journalists on how to find new story ideas. Read the article here.

Uganda has passed the Computer Misuse (Amendment) Bill, 2022, which will impose criminal penalties and fines when a computer is used to commit offenses including the unauthorised dissemination of information, ridiculing or demeaning individuals, promoting hostility among groups of people, publishing “malicious” information, and the “misuse of social media.” Journalists, media practitioners and media freedom defenders have raised concerns about the bill stating that it can be used to restrict the freedoms of journalists and journalism. Read the article here.