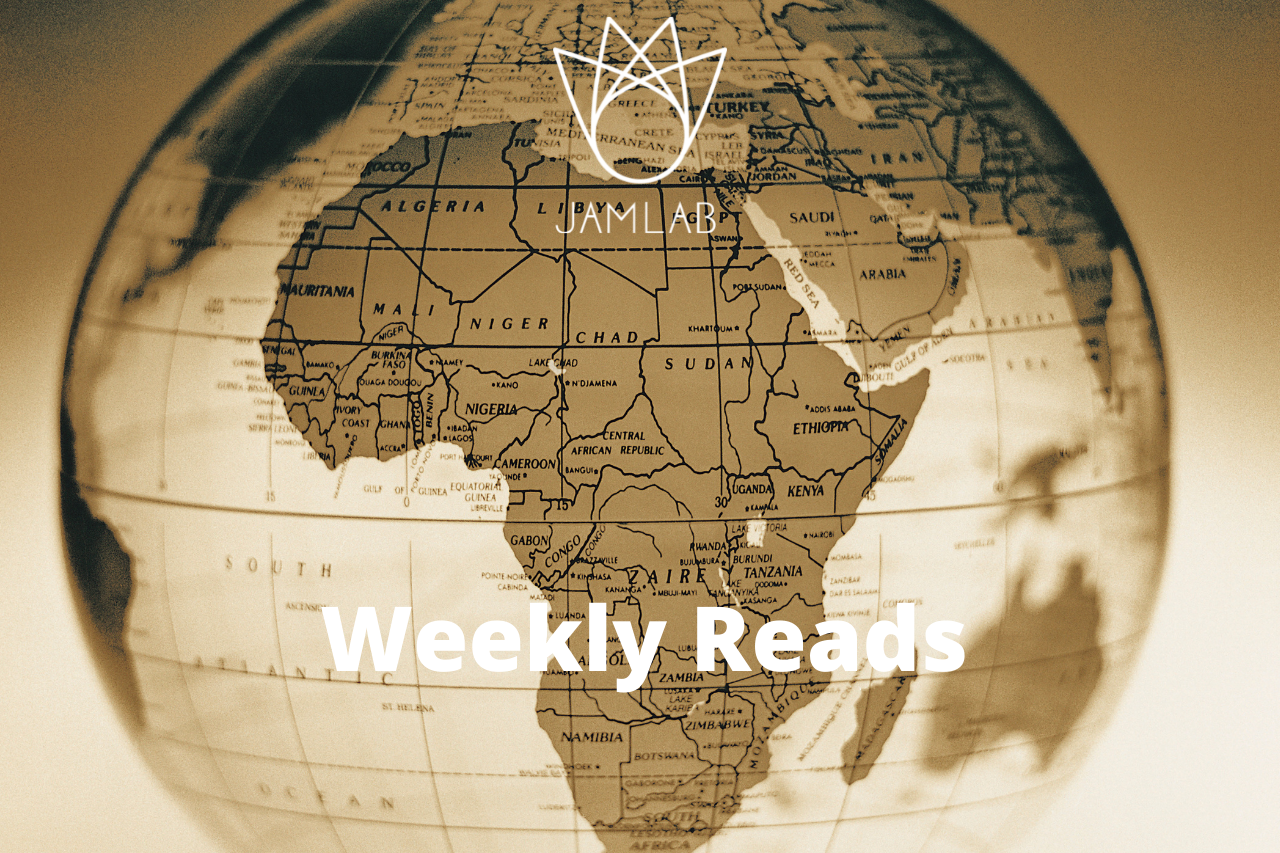 SembraMedia has published a report titled ‘Inflection Point International’ where the organisation carried out more than than 200 global interviews and interviewed 49 independent digital native media organisations in Africa, Ghana, Kenya, Nigeria and South Africa. The report found that African media had contributed to significant political and societal changes. The report found that 57% of the African digital newsrooms interviewed had won national awards and 28% had won international awards in recognition of their work. Read the article and the full report here.

Journalism.co.uk | How has the pandemic changed media recruitment?

The pandemic resulted in many news organisations changing the way their newsrooms work and operate, as staff were forced to work from home. However, employers are now struggling to strike the right balance by allowing people to work from home and keeping the staff safe. Employers are concerned that working from home can result in a breakdown in good communication amongst workers and hinder creativity and collaboration in the newsroom. Employers now also need to accommodate demands for flexible working while making sure newly hired staff get proper training. If you run a news organisation, this article can provide the right guidance. Read the article here.

IJNET | How journalists can report on suicide and mental health

Journalists have often been told that objectivity is central to journalism, however, questions are being raised about whether journalists should be objective in their reporting. Historically, journalism has favoured “neutral” reporters — where “neutral” loosely translates to white, straight, cis and male. This is an interesting article, which questions whether the ‘old rules of journalism’ still needs to be followed. Read the article here.

Photojournalist Eti-Inyene Godwin Akpan has said that he fears for his life and safety after receiving threats due to publishing photographs from the #EndSars protests which took place in October 2020. The photographs, which were taken by Akpan, showed bloodied and injured protesters which contradicts the Nigerian government’s account. The government claimed that protesters were not brutalised yet the images tell a different story. Read the article here.