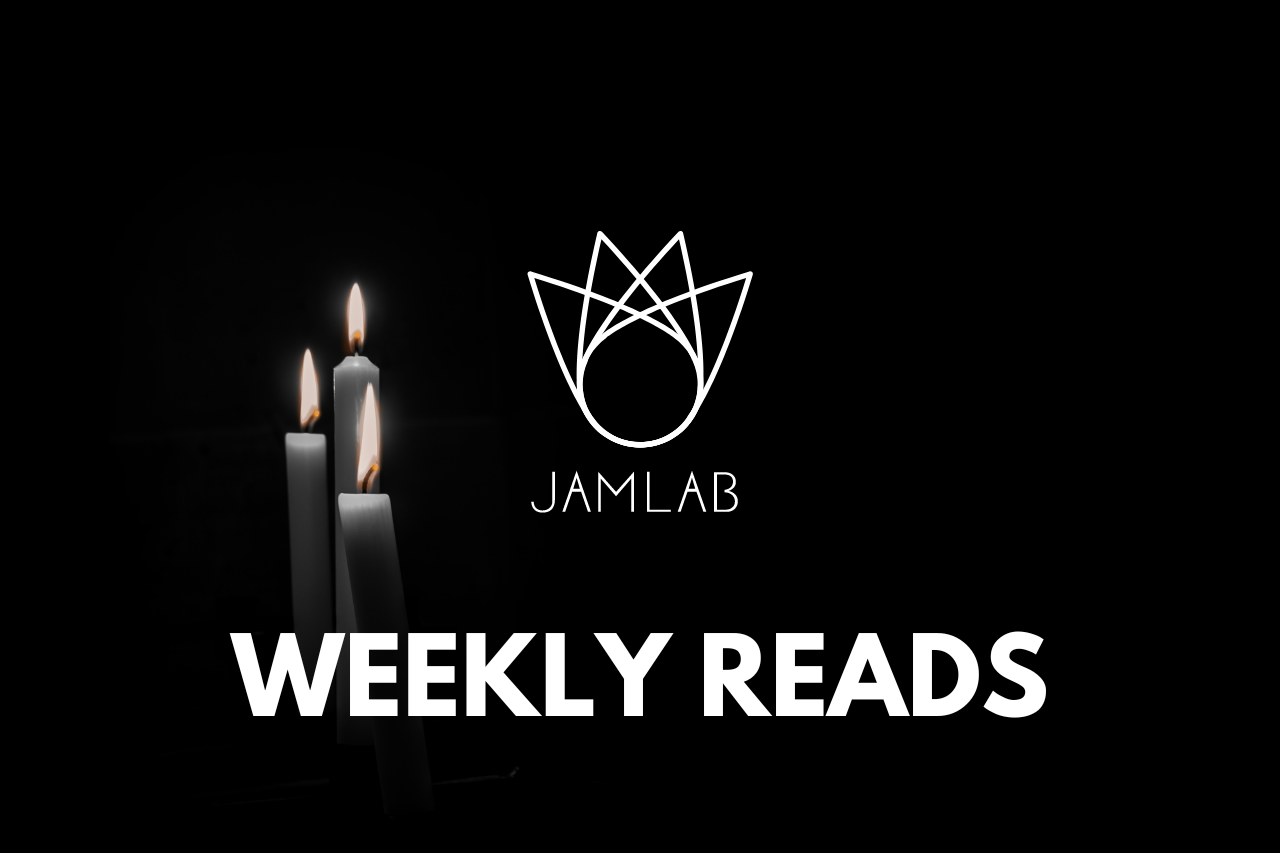 Mail and Guardian | A deadly decade for Somalia’s journalists

According to the International Federation of Journalists (IFJ), Somalia is the most dangerous country for journalists, with 54 journalists murdered in the last decade and the most recent journalist, Mohamed Isse Hassan killed on October 29 by a car bombing. Journalists in Somalia face threats, harassment, and restrictions from both the government and militant terrorist group, Al-Shabaab. Read the article here.

Columbia Journalism Review | Elon Musk’s Twitter: What does it mean for journalists?

In April, Elon Musk began the acquisition of Twitter, and in October, Musk became the owner of the social media platform that has over 350 million users globally. Since the acquisition, Musk has announced several changes such as users with verified accounts will be expected to pay $8 dollars a month, in order to keep their verification badge. Most recently Musk fired three Twitter executives, but what does Musk’s takeover of Twitter mean for journalists? This article explores what impact Musk’s ownership of Twitter will have on journalists. Read the article here.

Virtual reality is the technology that provides almost real and/or believable experiences in a synthetic or virtual way, while augmented reality enhances the real world by superimposing computer-generated information on top of it. There have been debates about how virtual and augmented reality can help support journalism, this article details how these technologies are being used by journalists to cover and report stories in Syria. Read the article here.

Journalism.co.za | The fight to end impunity for crimes against journalists

According to the Committee to Protect Journalists’s (CPJ) latest Global Impunity Index report, in the last ten years, 263 journalists have been killed, with 51 journalists killed in Africa, however in 80% of the cases, no one has been charged for the killings of these journalists. The Carlos Cardoso Memorial Lecture shone a light on the need to end the culture of impunity in cases whereby journalists were killed, harassed, or beaten. Read the article here.

The International Day to End Impunity for Crimes against Journalists is a United Nations-recognised international day observed annually on 2 November. Antonio Guterres, secretary-general of the UN highlighted the importance of a free press, which he said is vital to a functioning democracy. Read the article here.

JAMLAB WEEKLY READS WHAT ARE WE READING