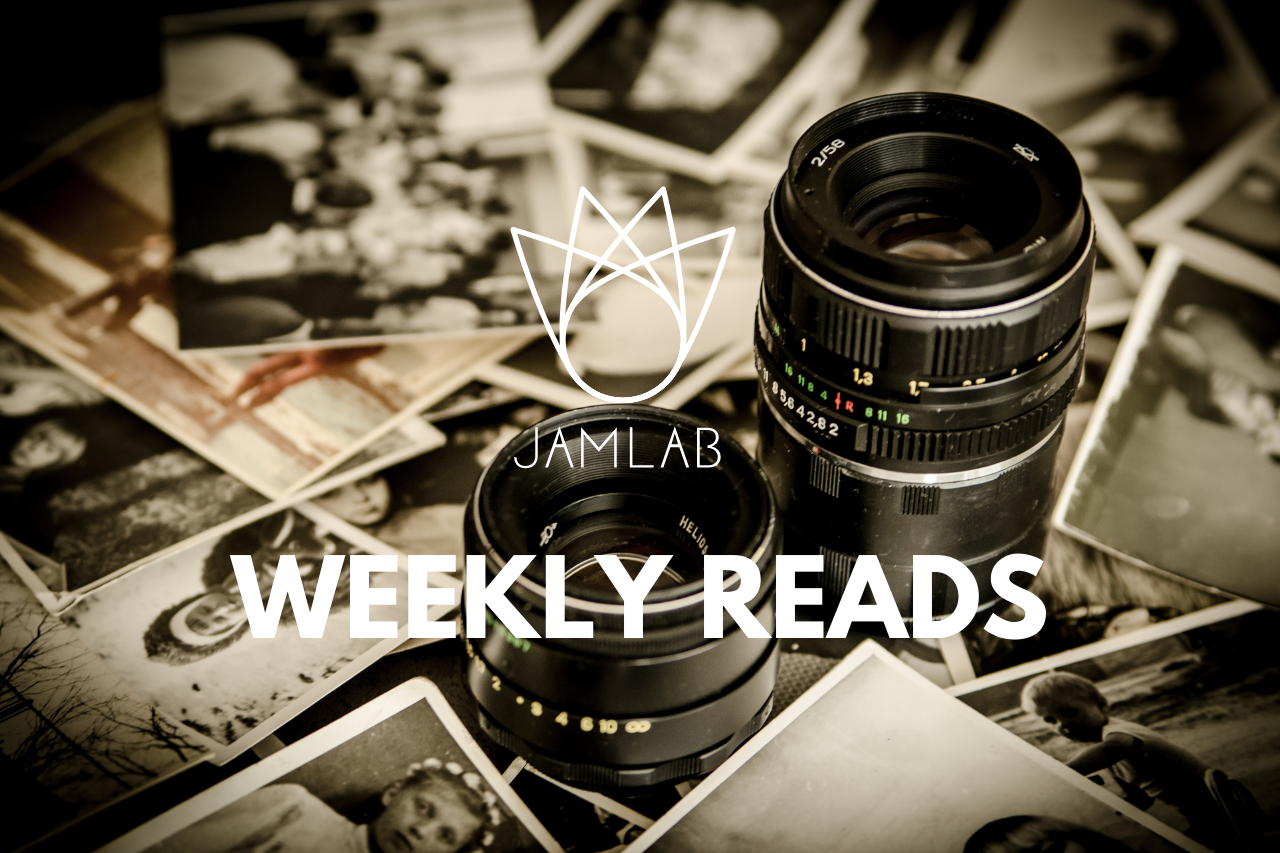 As the Russian invasion of Ukraine rages on, there are likely to be war crimes emanating from the combat. With this in mind, investigative journalist and documentary filmmaker Manisha Ganguly shares her techniques for investigating war crimes. Read the article here.

Journalists and news outlets around the world have rallied around Ukraine to show their support for the beleaguered nation by reporting the real story on the ground. But there are other impactful ways to make a difference as this article explores. Read it here.

Journalism.co.uk | How journalists can work sensitively with survivors of sexual abuse

Interviewing victims of sexual abuse requires a great deal of sensitivity, care, sympathy and most importantly asking questions that will not re-traumatise the victim. However, this can be challenging and this article provides tips on how to do so. Read the article here.

The Washington Post | How to spot a fake Ukraine video

What’s New In Publishing | Why Quartz expanded into Africa

The global business news publisher has launched a membership programme focussed on technology and innovation on the continent. The editor-in-chief of the company says Quartz has seen a steady increase in readership of its African coverage since they launched it in 2015. The publisher is also exploring opportunities to expand in other regions around the world. Read the article here.