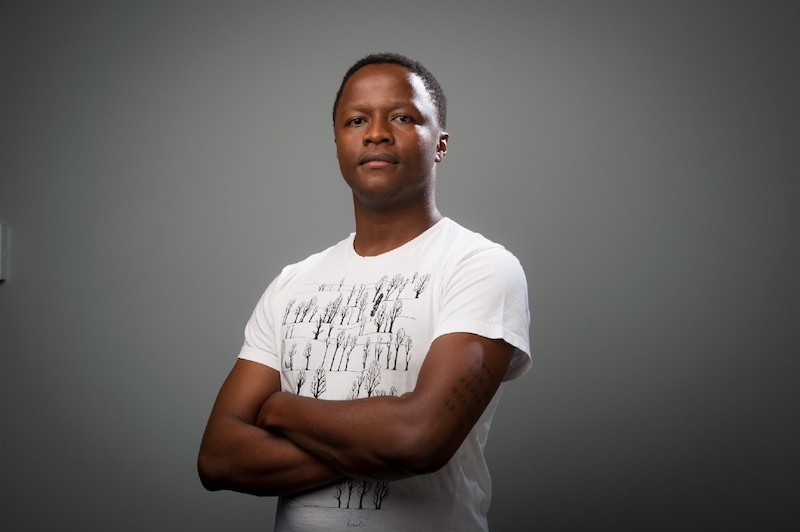 South African online publication The Daily Vox came into its own during the Fees Must Fall student protests and has since kept its audience close by growing with it and staying relevant, says managing editor Sipho Hlongwane.

Launched in 2014, this independent newsroom hit the digital curve in South African media at a peak time. It quickly cornered a particular section of the market by focusing on fast and relevant campus news at a time when universities around the country were in uproar. Hlongwane describes how The Daily Vox was accepted as a trusted publication not only by its readership, but key players in the protests, often being given access over other more traditional media. He says it was key that “we had gotten to the point where we had audience trust and we had the trust of our sources.”

This trust is not only crucial in developing a strong digital newsroom but must be built on a knowledge of your audience. “That’s the first thing,” he says, “you have to be in touch with who your audience is.” In the case of The Daily Vox, this is quite clearly a bracket of 19–24 year-olds that were of university going age during the protests, and are now moving into their first jobs or postgraduate degrees. Hlongwane explains that the publication must learn to cater for and evolve with their audience, such as covering politics “on-goingly” in a relatable way, if it wants to stay relevant. This, he says, is in stark contrast to the approach to journalism he had been taught from more veteran writers, that saw a strong division between content and sales.

Keeping audience knowledge central is not only a matter of principle but sustainability. Hlongwane says that “increasingly there are fewer and fewer ways that work to make money for a digital newsroom” and that even when audience numbers and engagement was high, funding and sales were often a challenge. “That trust that you have with your audience is a thing that you can turn into a revenue stream”, he says. “You have to make it make sense for your own newsroom or your own publication, but that is the lifeline.” This is especially true in comparison to social media platforms that often do not have the same implied trustworthiness that journalism traditionally has.

This trustworthiness is not only based on past performance but openness about the production processes. Hlongwane says, “it is when you are transparent about how the sausage factory is made. It is when you show people how news is made from A to Z so that it educates your readership it terms of what looks like real news and what doesn’t.” In a digital newsroom, the audience does not have to wait to see a highly edited article in a newspaper, he explains, but can follow the process from when a reporter live-tweets an event to longer form content appearing later.

When it comes to revenue, this audience trust and knowledge alone is not enough in itself. Hlongwane says “it doesn’t matter how good your content is at the end of the day, you need to be able to speak the right language” to media buyers and the like. He recommends not underestimating the role of strong sales staff, even while editorial staff may be aware of sales. Here it is important to audit your newsroom and understand what kinds of skills sets are present that can be sold well. He says, “everything that you have, you can turn into a business opportunity if you remember that you are selling absolute knowledge of your audience.”