What are the best ways to visually enhance online articles? 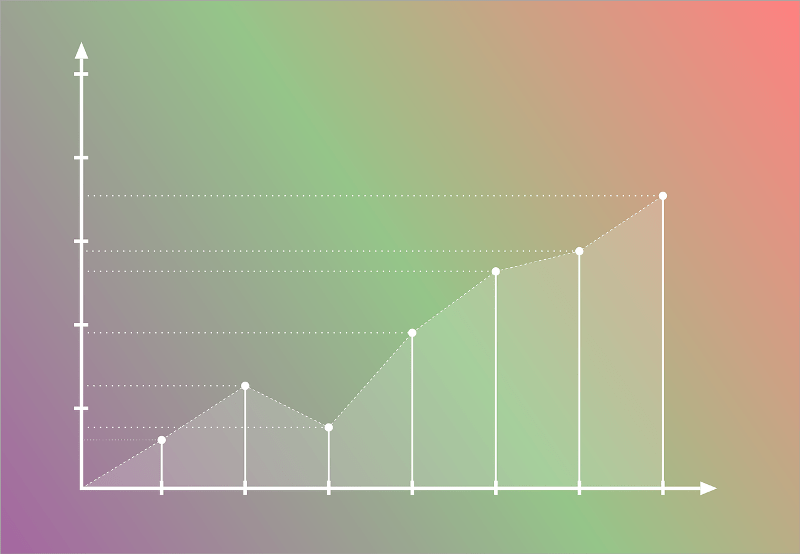 More and more journalists are finding ways of telling stories through visualisation and chart building platforms to enhance a story with visual content like infographics and interactive content.

Chart building tools offers slightly different solutions to everyday problems facing newsrooms and their audiences. “Some are designed for better resources / more sophisticated markets, where newsrooms have in-house designers / data analysts to help craft the chart or interactive,” Arenstein says. “Others, like DataWrapper and Atlas and HURUmap are designed for newsrooms with limited resources and where journalists have limited skills. These easy-to-use tools are designed to run off simple spreadsheets, to help simplify the backend requirements for newsrooms.”

We spoke to journalists about some of the chart building tools they use in their newsroom to enrich their stories.

Infogr.am, a web-based data visualisation platform, is one of the easiest infographic and chart making tool that can be used by any newsroom. Journalists are able to create fast charts and infographics that are interactive for the users, as well as web responsive so they work on mobile phones. The charts can either be embedded or downloaded for publication on any site or document. It offers a wide range of high quality templates, pre-set colours, allowing users to focus on the data, while Infogr.am takes care of the aesthetics.

How do you use Infogr.am? I have used this tool to create interactive infographics and interactive charts that get embedded in stories or on our live blog.

The positives: The tool works on a freemium model (so you can access it and create a set number of infographics for free); Lots of palette choices when creating charts and infographics. You can upload data in a number of formats (CSV, JSON, Excel, even streaming APIs).

The Negatives: Most of the advanced features are only available to paying members. You can save your infographics/charts as PNGs/JPEGs if you’re not a paying member.

The major disadvantage is with its freemium model which limits the functionality for some users (mostly newsrooms/organizations that can’t afford the monthly fee in Dollars and Euros). While one won’t say that they shouldn’t raise money to pay to keep the lights on, it’s hard for newsrooms to fully take advantage of the platform.

Examples of how Infogr.am can be used: Most datasets can be turned into gorgeous infographics with Infogr.am i.e. election results, job numbers, even the Mayweather/McGregor fight in numbers. 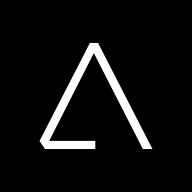 Atlas is a free data visualisation and chart building platform . Quartz, the business news service, recently launched Atlas for Africa, which aims to grow a database of Africa-related data resources for storytelling and collaboration. Users are able to create and share charts that they would have made.

Adam Oxford, a freelance journalist and also working with Code for Africa, which funded Atlas in Africa, may have a bit of bias but gives good insight on using the platform.

How do you use Atlas? Honestly — I generally haven’t in the past. I’ve used Chartbuilder on which it’s based an awful lot, though. The move to Atlas came with the need to register and host data on Quartz’s site, which I never quite got around to.

The positives: I do love looking at the Atlas feed — I find looking at charts other people are creating really inspirational for developing story ideas. And the benefits it’ll bring to accessible data in Africa are really strong, as newsrooms gather and share their stats using it.

The Negatives: You may not want to publish the data behind the chart, I guess, in which case Chartbuilder would be better for you. Also, even though a chart is easy to make in Atlas it doesn’t mean it’s the right chart — too often I see journalists include a chart because they’ve been told they should, but they haven’t been careful enough in selecting the data/scale/axes to tell the story clearly. Some numbers on a graph is not a story.

I also see people using inappropriate graphs a lot — particularly when there are three variables involved.

It’s great that Atlas steps up from Chartbuilder in encouraging journalists to share their data, but it can mean that there’s a danger of misleading people if they stumble on an out of context graph (i.e. if the journalist hasn’t linked to the story in the ‘This Chart Appears In’ box.

This graph, for example, appears to be telling a really clear and shocking story: https://www.theatlas.com/charts/BkRbagIDZ

But on closer inspection there’s a lot of detail missing. What do the percentages on the left axis represent? Do the girls receiving “no social grant” receive other income or not? There’s a lot of assumptions I might accidentally make because the story seems so strong.

Examples of how Atlas can be used: Pictures tell a thousand words, and there’s no story that couldn’t include a chart if we thought hard enough about it. What Atlas is great for is that it only makes charts that are easy to read.

There are many more chart visualisation tools that you can use in the newsroom and this list is not exhaustive. Here are some applications and online tools you can use: