This verdict could affect journalists’ rights in South Africa

The action against Karyn Maughan shows contempt for democratic and court processes, as well as for journalists and their role in ensuring court cases are public, open events 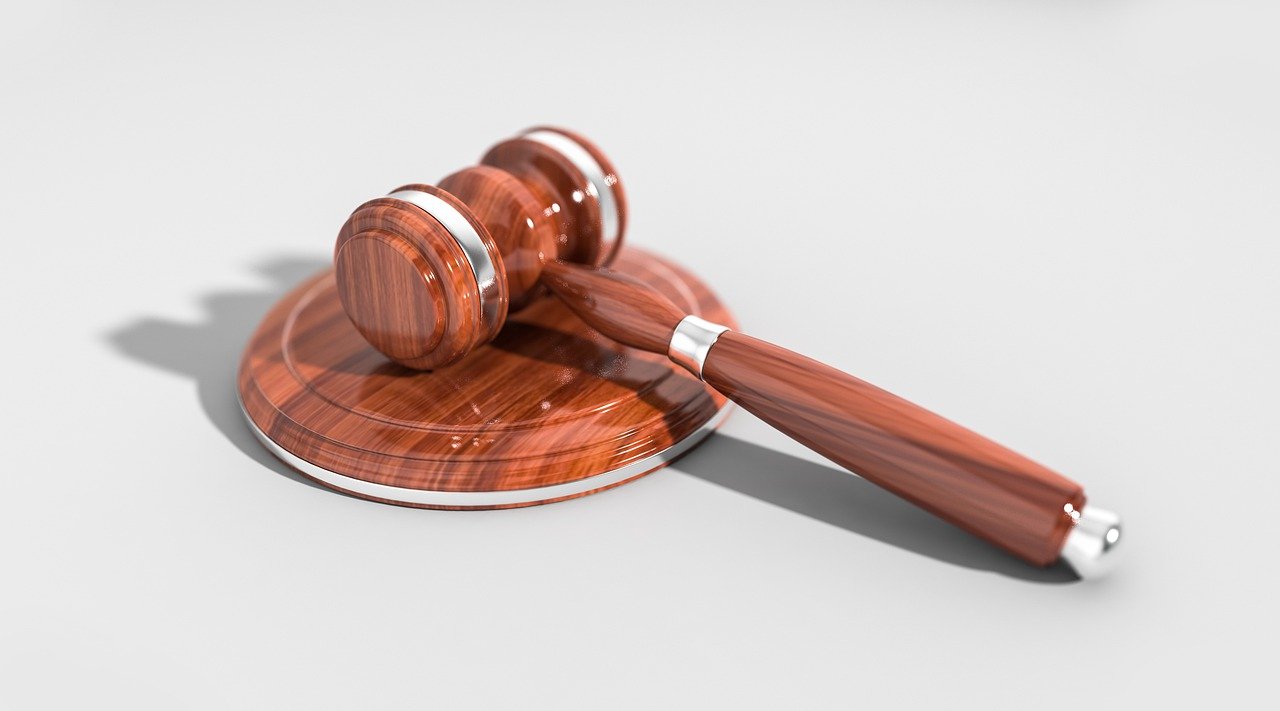 Zuma faces 16 counts of corruption for taking a monthly payment of US$34,000 from French arms firm Thales while he was deputy president from 1999 and later president from 2009 to 2018. Thales was involved in South Africa’s massive arms purchase deal during that period.

Zuma had originally laid charges against the prosecutor in his corruption case, Billy Downer, for giving a medical certificate from the investigation to Maughan. When the police declined to prosecute Downer, Zuma initiated a case against both him and Maughan for disclosing the information.

Zuma’s supporters jumped on Maughan on social media, lashing her – with some racist and misogynist language – for allegedly exposing Zuma’s medical records.

But the South African National Editors’ Forum expressed “disgust” at the serving of summons on Maughan.

It was “a clear case of intimidation solely intended to silence Maughan” as the information “was of public record and not confidential”.

My own organisation, the Campaign for Free Expression, said Zuma had “a pattern of taking legal action against his media critics in an attempt to stifle scrutiny and criticism and to divert attention from and delay his own prosecution.

It should be seen for what it is: an attempt to make it risky for journalists to scrutinise him, and discourage critical journalism.

Maughan’s case will be interesting and important, and is likely to go all the way to the Constitutional Court. It will test a journalist’s right to publish court material in the public interest.

What is at stake is more than her innocence or guilt: it is whether South Africans have an open court in which reporters can gather information, canvass all the parties and report freely on proceedings. And whether we can have swift justice and not allow for endless delays.

What the law says

The law is clear: it is illegal to disclose information that the prosecutor has as part of the investigation without permission of the office of the National Director of Public Prosecutions. It appears that Downer, without the necessary permission, told his colleagues to give the documents to Maughan under embargo, as they were due to be tabled in court and become part of the public record.

Maughan argues that she only published them after they were tabled in court, that neither party had applied for them to be sealed and there was nothing particularly sensitive about them. It was only a medical certificate, not his private records.

What she was doing was routine court reporting: getting information from the parties to the dispute, and publishing them in the public interest.

Why then has it caused such a rumpus? It is because of Zuma’s long use of what has been called a Stalingrad defence: slow down proceedings and wear down the other side by appealing every unfavourable ruling and using whatever other means possible to delay proceedings and divert attention from the core case. So far, this has worked in his favour. Started in 2005, the case is still in its early stages. Now he is trying to have prosecutor Downer dismissed and is lashing out at the media at the same time.

But the courts and much of the public have grown tired of it. His supporters cheer him on, portraying him as a hapless victim of persecution and political conspiracy. And the courts under close scrutiny have to be meticulous to ensure that his rights are respected, even when this causes undue delay.

Zuma is trying to disrupt the process and to harass and intimidate prosecutors and journalists. He did not raise the matter with the media house that published her work, nor did he take her to the Press Council, the body that oversees journalism ethics.

He chose to label her a criminal who belongs in prison. A private prosecution against a journalist covering a person’s court case is unheard of in South Africa.

He is attempting to turn the contestation of a court hearing into an all-out war and chill those who pursue justice against him. He is trying to put the justice system and the media on trial, rather than himself.

The action against Maughan says more about Zuma and his lawyers than it does about Maughan. It shows a contempt for democratic and court processes, as well as for journalists and their role in ensuring court cases are public, open events.

It demonstrates his willingness to attack whoever is in his way in his attempt to delay and divert attention from his own case. It reveals his capacity – Trump-like – to portray himself as the constant victim of conspiracies. That is why the community of journalists has rallied to Maughan’s defence.

The fight is not just to protect her, but to defend an open justice system, in which reporters play a key role.

Anton Harber is a member of the SA National Editors’ Forum (Sanef) and executive director of the Campaign for Free Expression. This article first appeared on the Conversation Africa.