These are Africa’s investigative journalism centres 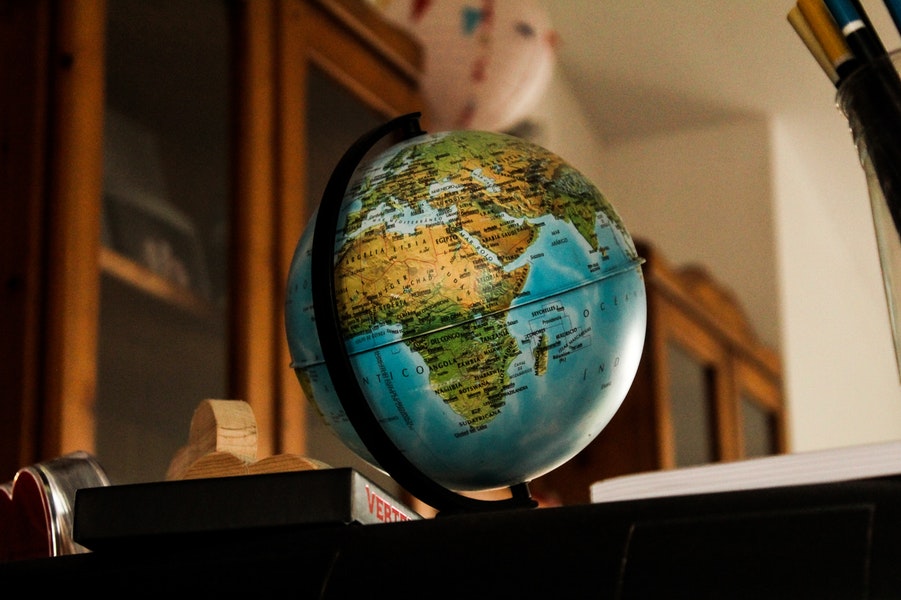 We have provided a list of African investigative journalism centres which ensure that the citizens in their countries are properly informed.

1. The African Institute for Investigative Journalism (AIIJ) was founded and niched in the ideas of investigative reporting and journalism in Uganda. AIIJ is a media organisation focused on providing investigative journalism a home. The institute strongly believes in media practice that has an impact and causes social change. Informed by the principles of human rights and social justice, AIIJ seeks to use journalism as a tool for promoting social accountability, inform public discourse and create a nurturing space for passionate investigative journalists.

4. The African Network of Centres for Investigative Reporting (ANCIR) is a network of Africa’s best muckraking newsrooms, collaborating on cross-border investigations and who pool their resources to build the technologies and expertise necessary to beat organised crime and corruption. ANCIR builds technologies and expertise that enable media and civic watchdogs to generate information about illicit relationships and financial flows and to make that information available to citizens in useful formats.

9. La Maison des Reporters is a Senegalese non-profit investigative media group exclusively dedicated to factual information. It is a space for editorial freedom, collaboration between journalists on all relevant subjects and the blossoming of the potential of reporters with different specialties.

10. Inkyfada is an independent, nonprofit media group founded in 2014 by a team of journalists, developers, and graphic designers with the goal of supporting the public interest through innovative journalistic content. With a particular focus on investigation, contextualisation, and data visualisation, Inkyfada produces content that helps a diverse readership understand and engage in the politics that impact their lives. Constructed with ongoing collaboration between journalists, developers, and graphic designers, Inkyfada’s publications offer readers accessible and enriching content.

11. The International Centre for Investigative Reporting, (ICIR), is an independent, non-profit news agency that promotes transparency and accountability through robust and objective investigative reporting. The ICR’s mission is to promote good governance and entrench democratic values by reporting, exposing, and combating corruption. The centre is envisioned to be a catalyst in encouraging and fostering a tradition of journalistic excellence through creative investigative reporting, online publishing, and training programmes.

12. The Centre for Investigative Journalism Malawi (CIJM) was established in 2013. CIJM is an independent centre of investigative journalists. They are committed to promoting effective, ethical and original reporting. Reporting should favor systematic and contextualised exposure of corruption, exploitation, and other social justice issues.

13. The Centro de Jornalismo Investigativo (Mozambique)  is a non-profit association created to develop investigative journalism in the public interest.

14. MakanDay, Zambia Centre for Investigative Journalism is an independent, non-profit newsroom established in 2016. The centre produces investigative journalism in the public interest. MakanDay’s work focuses on transformational stories with “moral force,” and aims to shine a light on the exploitation of the weak by the strong and on the failures of power elites to vindicate the trust placed in them. Their other aim is to provide content that is authoritative, reliable and factual – information that consumers need to understand the world better.

15. The Wole Soyinka Centre for Investigative Journalism (WSCIJ) is a not-for-profit, non-governmental organisation with social justice programmes aimed at exposing corruption, regulatory failures and human rights abuses with the tool of investigative journalism.

16. The Foundation for Investigative Journalism (FIJ) is an independent, not-for-profit organisation that combats injustice, holds power to account and speaks for the voiceless. Founded by Fisayo Soyombo in June 2020, it seeks to uncover the truth by bypassing officialdom and neutralising propaganda and making it accessible to the public in a way that eases and influences their everyday decision-making.

17. Inhlase Centre for Investigative Journalism produces credible investigative stories crucial for freedom of information and expression at the heart of an open, accountable and participatory democracy. It further conducts media research to ensure the documentation of evidence that crucially contributes to democracy and media development in the kingdom of Eswatini.

20. M28 investigations is an independent, nonprofit newsroom set up by Rwandan investigative journalists that produce investigative journalism with moral force. The investigative newsroom digs deep into important issues, shining a light on abuses of power and betrayals of public trust and we stick with those issues as long as it takes to hold power to account. With a team of dedicated journalists, M28 covers a range of topics including government and politics, business, criminal justice, the environment, education, health care, immigration, and technology. It focuses on stories with the potential to spur real impact.