Liesl Pretorius explains how Track My Mayor became Answerable. And what she discovered along the way 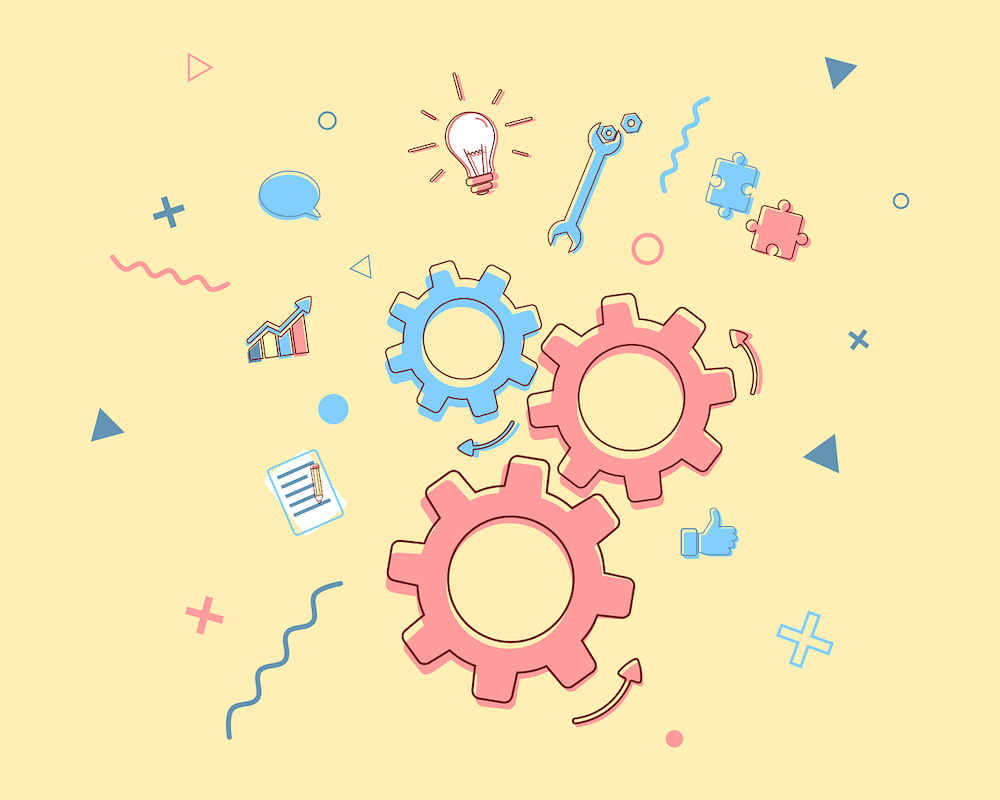 If you’ve seen Friends, you’re probably familiar with Ross Geller’s idea of pivoting: Forcing an oversized couch up the narrow staircase of a New York apartment building while yelling “Pivot” until it breaks in half.

In reality, there is no room for brute force in pivoting.

Instead of trying to make an idea work at all cost, it involves testing your idea with potential users and customers early and often — and adapting it if you find you’re not solving a problem or not solving it in the right way.

Last year, I joined the Wits Journalism Department’s Creating Media Course to work out if a project that helps newsrooms keep track of mayors’ promises (Track My Mayor) could be sustainable.

Towards the end of the course, I came up with a new start-up idea (the equivalent of changing apartments instead of rethinking the couch or the staircase). The snag was that that idea — a purely commercial venture — didn’t excite me half as much as doing work that helps newsrooms and keeps politicians accountable.

So, I gave it another shot through this year’s Jamlab Accelerator Programme.

Instead of trying to make the project sustainable, I focused on what it would take to build a sustainable organisation that could offer products/services like Track My Mayor. (Making a distinction between the product/service and the organisation was one of the many lessons I learnt from our coach and the other teams in the programme.)

Through this process, Track My Mayor has pivoted its way to becoming Answerable — an independent media organisation that fills the gap in dedicated coverage of municipalities through accountability reporting.

Answerable (“to have to explain your actions to someone”) will continue to help journalists monitor if mayors keep their word, particularly in the run-up to next year’s local government election.

But it will do more than this. It will use reporting, fact-checking and promise tracking to hold politicians and civil servants responsible.

And if things don’t work out as planned? We’ll pivot until we find a good fit.