The uphill battle of pursuing development journalism in Ghana 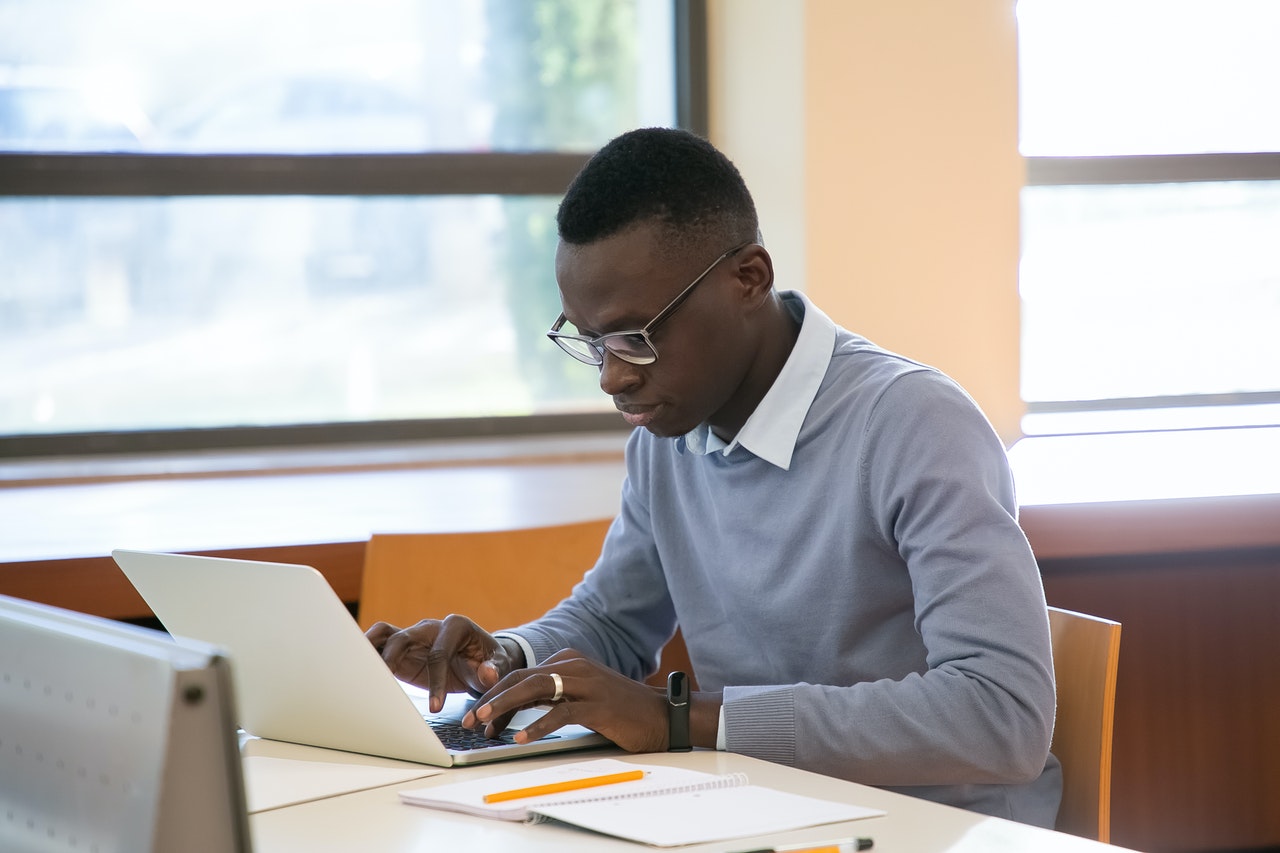 Some Ghanaian journalists have expressed their frustrations at being unable to undertake community and development journalism in the country.

The lack of resources, electricity, and the decaying state of the road network connecting hard-to-reach villages and hamlets, are dire enough to deter journalists based largely in the cities to go there to report.

The phenomenon is in sharp contrast to the fundamental role of the media to remain focused on being the voice of the voiceless,  public education and entertainment.

However, in Ghana, the voices of the rural poor and the marginalised are often shuttered by city-dominated issues. Conspicuous to mention are partisan politics, energy, water, road, among others.

It behooves all professional journalists to endeavor to reach out to such rural folks, know their challenges and bring them to the limelight for national attention.

Unfortunately, most of the news content in the Ghanaian media space over the last decade has been largely partisan politics that often resulted in heated political exchanges by panelists who are often politicians.

Discussion on the radio is based on politically sensitive issues to endear audiences.

Many journalists interviewed for the purpose of this article expressed regret at the speed of media focus but hoped journalists worked to change the narrative to become the voice of the voiceless.

Richard Ackon, a media practitioner argued that most Ghanaian journalists have limited knowledge needed to improve coverage of the rural areas.

This, he explained, was because the reporters mostly live in the cities and are more likely to notice things happening within the towns and cities rather than the problems, issues, and development efforts of the rural populace.

Another unfortunate reason for the media’s neglect of the rural populace, Ackon indicated, was the fact that journalists define news in a way that automatically excludes rural dwellers.

Nana Kweku Arhin is a broadcast journalist with a Cape Coast-based radio station, Live FM. He said that stories of rural areas are not given fair coverage because of a lack of the needed resources and commitment from journalists.

Nana Oye Gyimah, also a journalist, on the other hand, says dealing with rural people is sometimes hard because most of them do not understand the working areas of journalists.

Most of the time, she said they tend to shy away which makes journalists find it hard to drill into issues that could have yielded great returns.

Thomas Can, another broadcast journalist based in the city remarked: “I realised people are always happy to see the camera and though sometimes it’s hard to get information from them, the story is not always the same”.

“I would say resources is our major challenge because aside from this, television does very well in these areas as such stories travel and most times get the impact they deserve,” he added.

The concept of community media

In recent years, the country has seen the establishment of community radio stations and information centres with the aim to reflect and service the interests of their local communities.

The concept is lauded as it is an attempt to give a voice to rural or marginalised communities and those who do not have access to mainstream media.

However, the financial sustainability of community media is often a major challenge and some, especially the community information centres, have collapsed. Thus community radio stations have also been commercialised and abandoned their core mandate of serving local people.

These community radio stations instead of using their medium to spearhead development in their localities, transmit content from Accra-based radio stations that talk about politicians and big companies and not matters affecting the rural people.

“Community information centres are now being used to sell all sort of products. They no more give us information,” a resident in Takoradi said.