The impact of platforms on South African and Kenyan media 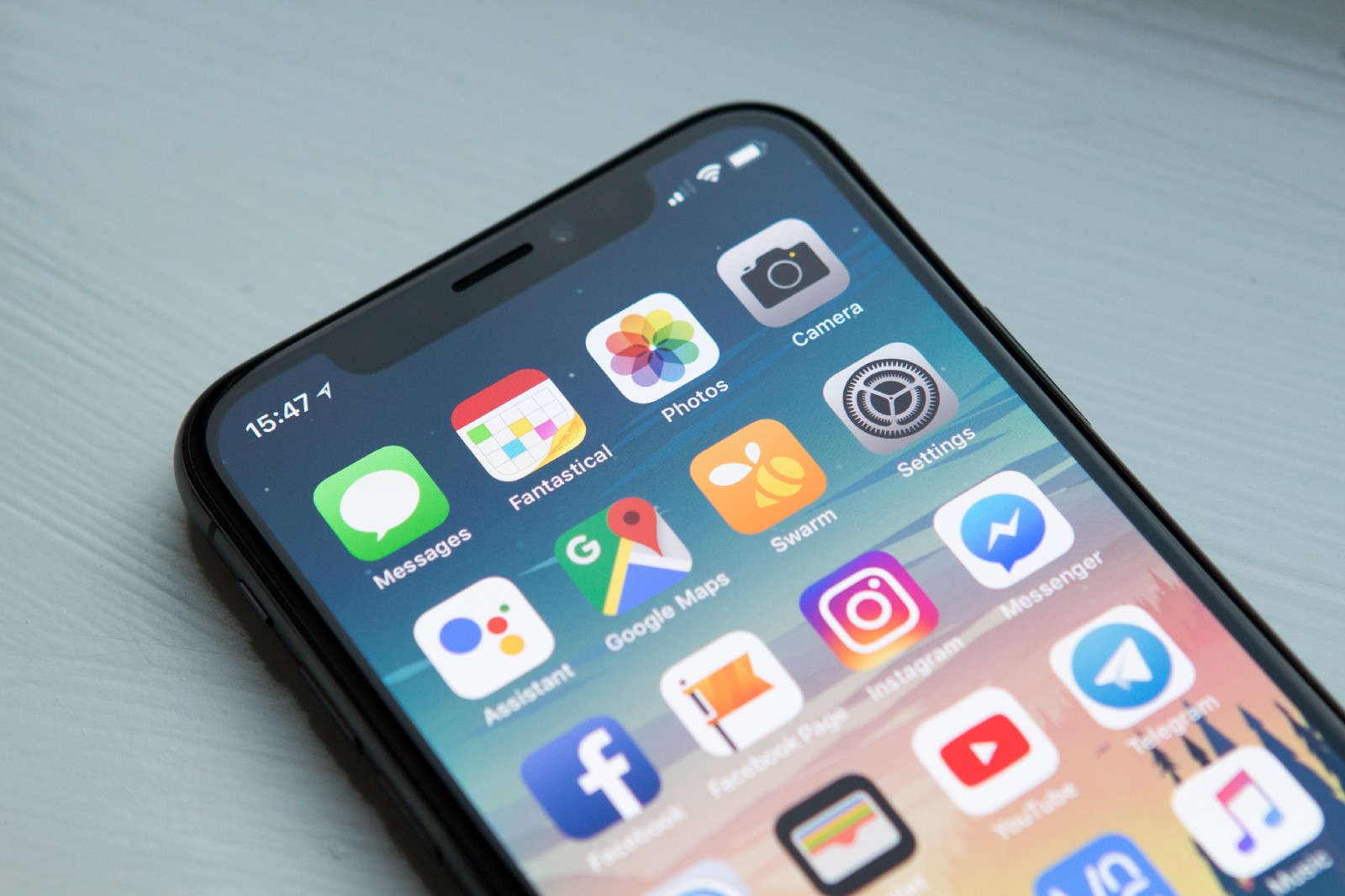 Digital platforms have changed the way news is distributed and consumed by disrupting traditional media and the journalism landscape. These platforms allow for news to be consumed at a faster rate and reach a larger audience. A virtual discussion hosted by Highway Africa explored the impact that these digital platforms have had on African media.

The three-day conference focused on platformisation in Africa and had a variety of sessions which explored the impact global technological companies such as Google, Facebook, Twitter have had on the news industry, and how media publications have responded to these digital disruptions. Three publications gave first-hand experiences of the impact of these digital platforms on how they produce and deliver news.

The relationship between digital platforms and African media

Styli Charalambous, CEO of Daily Maverick described the relationship between digital platforms and online media publications as one of ‘frenemies’. He explained that platforms are beneficial for news publications as it allows news to be disseminated to a larger audience, however these platforms should be regulated.

Charalambous said that when Daily Maverick launched in 2009, social media was gaining popularity and it allowed the online publications to “extend our journalism into new places and audiences that we might not have been able to reach ourselves”. Charalambous noted that without the use of social media platforms as one of their channels to share news, the publication would not have been able to build its current brand.

Charalambous added that Daily Maverick was created with the prospect of being an advertising-supported revenue model— a business approach that emphasises the sale of advertising as a major source of revenue. He said that though they correctly predicted that print advertising would move into the digital space he expected it to move to publications such as the Daily Maverick.

Digital platforms such as Facebook and Google have been criticised for dominating the digital advertising space which has negatively impacted news publications which relied on advertising for revenue. “I do not think we have a divine right to that advertising spend,” he said. However, he added: “what we can hold against them is the rules by which they play are different to the rules by which we play”.

He said that these companies should be taxed on the revenue they generate in a respective country, they needed to be held responsible for what happens on their platforms and held to the same levels of scrutiny that online news publications are held to. However, he said that “we are not strong enough to fight these regulatory challenges and therefore it has to be done at a government level”.

The group is the largest independent media house in East and central Africa with operations in print, broadcast, and digital media. Otieno explained that the audience are now customers and are no longer consumers, which is an impact of digital technologies, as these platforms have changed the way news is structured and consumed. Otieno noted that the platforms have required media houses to reconsider and rethink every step of their workspace.

“We had to change our DNA and how we deploy our resources in order to connect with users and implement content ideas and product ideas that relate to the reality of that audience,” said Otieno.  He urged media houses to view audiences as consumers as digital technologies have democratised the contribution and publishing of news.

Slindile Khanyile, digital head and director at Likhanyile Media which publishes niche vernacular publications, said that the company has largely benefited from these digital platforms.

Khanyile said that these platforms have provided the media group with an opportunity to grow its business and audience. Likhanyile launched Umbele in September 2020, an online business publication that focuses on economics, personal finance, labour and agriculture, small businesses, and digital literacy.

“We use Facebook, Instagram, and WhatsApp a lot, it works,” said Khanyile, adding that as a “start-up it certainly has assisted us a great deal”. She said that the publication uses both text and audio such as podcasts to engage with their audience.

Khanyile said they focus on building digital subscriptions using Facebook, which “is the one that really drives our traffic” and podcasts. She explained their unique form of marketing, whereby the publication asks or uses popular Facebook accounts to share story links on their Facebook pages. She said using popular Facebook pages allows the publication to tap into an existing audience, which helps them build and engage with their audience.

“As we move forward and continue to innovate. It is becoming increasingly clear that you can only progress if you have a lot more information on who is reading you and who is consuming the content you have created, what are their information needs and how do you become a partner in that journey,” said Otieno.

Although these digital platforms have benefited these media companies by reaching larger audiences, it has become increasingly important for each organisation to build a strong relationship with audiences by creating content that reflects the realities of readers.