The impact of Covid-19 on journalists in Africa 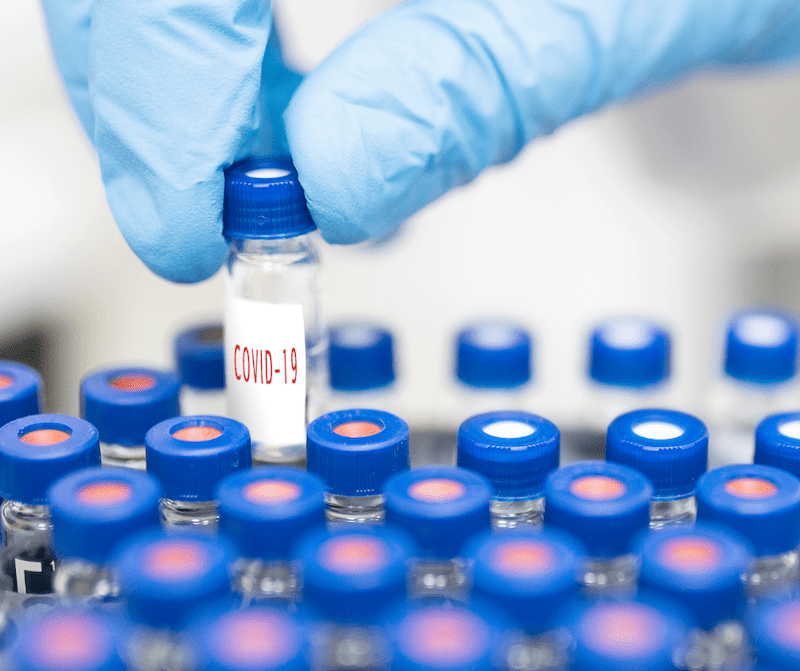 The global media landscape has changed over the past 10 years with journalism facing a range of problems such as the disruption in traditional media as a result of the fast changing digital space, to fake news and the rising distrust in journalism. When Covid-19 hit, it exacerbated these and other existing problems within the journalism industry.

In a new report by the Thomson Reuters Foundation, Damian Radcliffe unpacks seven main themes, which were challenges faced by journalists over the past year in emerging economies and the global south. Journalists from various countries on the continent contributed to this report, sharing their personal experiences over the past tumultuous Covid-19 year as the first recorders of history from the frontline.

The themes featured in this report ranges from new limits to media freedom, reporting challenges and restrictions, misinformation and ‘infodemic’, health and safety, negative economics, digital dependency and mental health and wellbeing. These challenges are explored through the day to day personal experiences of journalists reporting during the pandemic.

About 17 countries passed a ‘Fake news’ legislation which limits what journalists can report on. Ashfaq Khalfan, Amnesty International’s Director of Law and Policy said, “it is truly alarming to see how many governments are more interested in protecting their own reputations than in saving lives.”

A senior newspaper reporter in Malawi said that when the government rushed to implement a lockdown with only 36 cases identified it raised suspicion. When the lockdown was successfully blocked it reinforced the narrative that the government was using the lockdown to prevent elections from happening. The report notes how governments were using Covid-19 to manipulate and control a narrative.

Lockdowns, curfews and travel restrictions did not augur well for journalists in many countries as they were unable to report effectively. In Uganda, a reporter from an independent daily newspaper recounts how the government restricted movement, “public transport was banned for several months. This greatly affected me since even when restrictions were lifted the price of transport doubled.”

Reuters reported that Facebook had removed seven million posts with false information about the virus. The report notes how misinformation is an obstruction for journalists because journalists need to produce articles or texts which are factual whilst combatting fake news, which can be challenging considering the speed at which fake news is shared. A Malawian journalists added that, “the information from the government on coronavirus has not always been trustworthy, especially at the beginning of the pandemic. The reasons are mainly political in nature.”

Kandani Ngwira, a newspaper journalists in Malawi suggested some solutions in fighting fake news. “Good governance can help reduce fake news. Even civic education can work only in an environment where citizens trust their political leaders,” he said.

According to the Geneva-based Press Emblem Campaign (PEC), by November 15, 2020 at least 462 journalists had died from covid-19.

The report also notes that 30% of field reporters were not given any personal protective equipment (PPE) during the first wave of the pandemic. “…there were times when I would not attend an important diary [event] on the pandemic due to the lack of PPE,” said a Zimbabwean journalist.

The journalism industry had been facing financial constraints particularly newspapers even before the pandemic and these constraints were worsened by covid-19.

As many countries have gone into lockdowns and implemented curfews and travel restrictions, it makes it difficult to report. The challenges that journalists face from working from home are reliable access to internet, high data costs, unsuitable equipment and power outages.

A journalist in Zimbabwe said it was a challenge working from home due to high data costs and poor internet connections which was worsened by a 50% pay cut.

The report notes the importance of journalists prioritising their mental and physical health. The United Nations said mental health, “must be front and centre of every country’s response to and recovery from the Covid-19 pandemic”. It further stated, “there’s a growing recognition that Covid-19 has impacted journalists by disrupting working practices and pervading their day-to-day lives.”

Although the main focus of the report was on the challenges faced by journalists reporting on the pandemic, it offers inspirational examples for newsrooms and journalists as many countries go through the second and third wave of Covid-19 and shares news ways to cover this crisis. Some of the suggest solutions include finding new approaches to storytelling and new products; seek collaborations and partnerships ranging from content sharing, to data sharing and research.