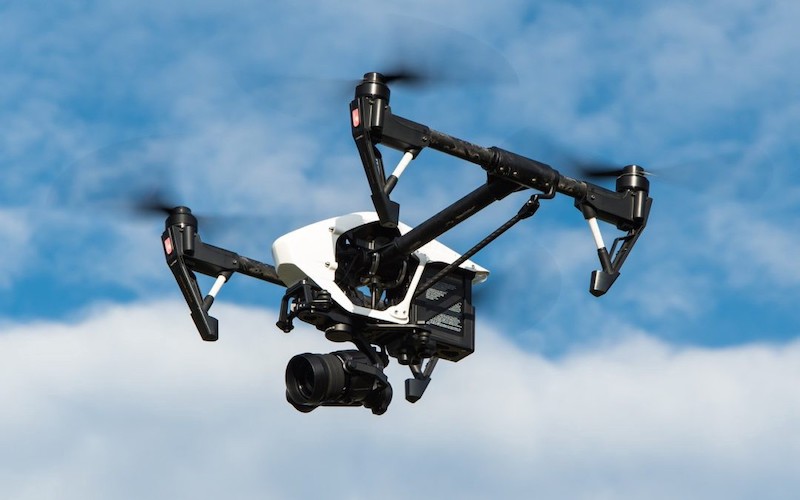 Drones, satellites and sensors are being used by investigative journalists across the world to help expose government corruption, document warfare and to educate the public.

Four proponents of the use of these technologies shared their experiences at the Global Investigative Journalism Conference (GIJC) in Johannesburg.

Satellite imaging was used by Joel Konopo and his team at INK Centre for Investigative Journalism in Botswana, to expose the construction of an airstrip, by the military, on President Ian Khama’s private home in Mosu in June 2017. “Using satellite imaging, we found a number of vehicles and military activity within the compound, despite the government’s continual denials” said Konopo.

Raffy Tima, a senior news producer at GMA Network in the Philippines, used a drone to show the true extent of the damage caused by the Marawi siege in May 2017. Tima went against military prohibitions to capture the drone footage but insisted that the information was in the public interest. “The story that I came up with was bigger than my violation,” said Tima, adding that he used the drone footage to counter-check military claims.

The cutting-edge technology is being used to complement the work of journalists, not replace them.

“The imagery corroborates the story and the leads you have”, said Jeff Stein, a technology entrepreneur from Silicon Valley. Stein’s company Macroscope Media provides analysis of satellite imagery to investigative journalists for free. “Satellite imaging is expensive, often running into the billions of dollars, but it is also high impact and that’s why we do it,” said Stein.

“The public understanding of air pollution was very low,” said Ethiraj, but through the reporting of the data from the 120 sensors IndiaSpend have placed across India, Ethiraj explained that people started focusing on the granular issues of pollution and what can be done about it.