Spotting hoaxes: how young people in Africa use cues to spot misinformation online

Users do spend some time thinking about whether information is true; the decision to share it (even if it’s fake news) depends on the topic and the type of message 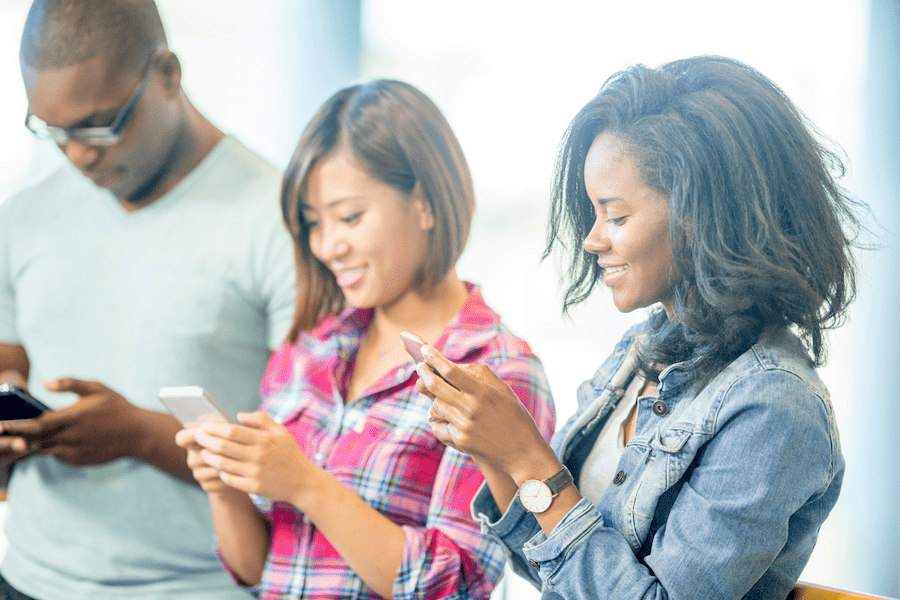 Inaccurate information on social media has become a problem in many countries around the world. Researchers know a fair deal about “fake news” in the global North, but much less about what is happening in the global South, particularly in Africa.

Without more research in an African context, it is difficult for scholars and policy makers to come up with solutions to the specific problems of false information experienced on the continent.

A recent study found that social media users in Kenya, Nigeria and South Africa were more likely to share false information online than their counterparts in the US. To overcome problems associated with misinformation and disinformation, it is crucial to understand why people do this. False and misleading information about the COVID-19 pandemic, for example, can be life-threatening. Political disinformation also endangers democracy on the continent.

Building on that study, our team recently explored why young African media users share information online. We found that users do spend some time thinking about whether the information is true. Their decision to share it (even if they know it’s untrue) depends on the topic and the type of message. We also found differences between countries which might be important when thinking about how to prevent the spread of false information.

In late 2019 and early 2020 we spoke to students in six African countries: Kenya, Nigeria, South Africa, Ghana, Zambia and Zimbabwe. In total, we talked to 94 university students in focus groups. We showed them some hoaxes which circulated widely on social media at the time. Two of these hoaxes were related to health, and one was about local politics.

In all six countries, the most common motivation for sharing (mis)information, including health-related items and news about terrorism, political violence and scams, was mainly attributed to a sense of civic duty or moral obligation. In these cases, students felt compelled to alert friends and family “just in case” the information turned out to be true. Not doing so, in their view, could hurt their relationships.

Humour and the use of parody also influenced sharing of political (mis)information. This corroborates a previous study of African countries, but differs from studies in developed countries where social position and political orientation are more important factors.

Political motivations have often been highlighted as a reason for sharing misinformation elsewhere. Our study revealed that these motivations play out differently across countries.

In Zimbabwe, for example, where press freedom is weak and authoritarianism is still a reality, the sharing of political (mis)information was presented as a courageous act. In South Africa and Ghana, both of which have a relatively vibrant media sector and a flawed democracy, students appeared to be the least motivated to share political news.

A country’s political culture and media system seemed to be linked to the way users interacted with false political information.

Not all social media users share false information. Some use cues to check whether what they are seeing online is reliable. This helps them decide whether to share content on social media.

In all countries in our study, except for Zambia and Zimbabwe, students used cues to determine what content to share. But sometimes, these cues led them to share inaccurate information. For example, a blue check next to a Twitter username was taken as a sign that the account had been verified and that the story was potentially true. For some, this was enough to convince them to share a post. Some others would investigate further.

Other cues mentioned included the number of followers, the lack of likes, comments, retweets and other metrics, the poor writing style, and the use of excessive punctuation. When a website’s layout looked “off”, when editing was poor, or when they had no recollection of the same story being published in mainstream news media, students would be reluctant to share it.

The recognition of these cues would seem to indicate that some university students are quite media literate. But being able to recognise a fake story did not always deter them from sharing it.

A story’s shareability, even if it was known to be inaccurate, was dependent on the topic. Stories about health and food as well as posts or tweets about scams, safety and terrorism were often shared to “create awareness”. Kenyan students said they would share stories about terror-related incidents. And Nigerian participants said they would share news about anti-African xenophobic attacks in South Africa out of a sense of civic duty and “just in case” it could be of benefit to the receiver.

One important finding was that young media consumers in African countries demonstrated significant agency as they relied on cues to evaluate information. Their practices could be viewed as media literacy skills, for instance seeking out additional sources and verifying claims found on social media.

This supports the need for media literacy to find its way into school curricula in African countries. It provides critical thinking skills to spot misleading information online.

But media literacy is not the only solution. Older users are also susceptible to receiving and sharing false information, often without knowing the dangers of doing so. Many of the students in our study noted that, while they would not share the content, older family members would.

Journalists, social media companies and governments should do their part to address this. For example big tech companies must scale up attempts to flag false information, educate people and use algorithms to control misinformation. These efforts need to be targeted at different demographic groups.

Different African countries will still need to come up with their own solutions because of contextual differences.

This article is republished from The Conversation under a Creative Commons license. Read the original article.