Most of the community radio stations operate on a survivalist level, and should be seen as struggling small, medium and micro enterprises 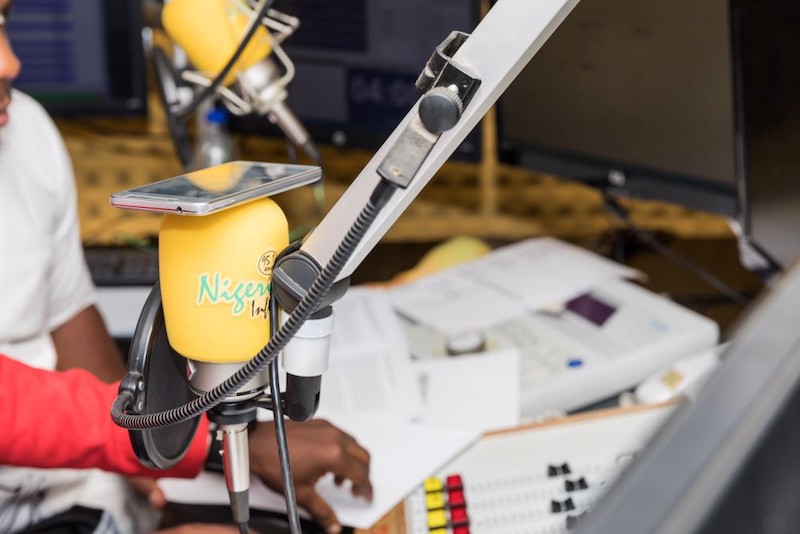 South Africa’s community radio sector has grown to be a significant player. But there’s comparatively little hard information on the sector. To fill in some of the gaps, the Wits Radio Academy conducted a survey of community radio stations.

We wanted to know where stations are and develop a sense of the different types, employment in the sector, languages used and much else. The results were recently published in a map and some graphs at www.localvoices.co.za, produced for us by MediaHack.

The map allows users to zoom into particular towns and areas, find specific information, including contact details of particular stations, and see how the various types cluster.

Getting information was hard. But we managed to capture detailed data from 68 stations of the 200 we counted as being on air at the time. Though the numbers need to be treated with caution, they represent a first attempt to provide some figures about this important sector.

Two decades after South Africa created a framework for community radio, the sector has grown exponentially, boosted by state support. The extent of this support, not always disinterested, is unusual internationally.

Nevertheless, there are significant challenges, and our information points to major disjunctures between policy and the reality on the ground. A better understanding of the sector is essential if it is to fulfil its promise of diversity.

It proved surprisingly difficult to get solid information. Even such basic information as which stations are on air is difficult to come by: the official list of licensees we were sent by the licensing authority itself, the Independent Communications Authority of South Africa, was dramatically out of date.

Stations themselves were often difficult to contact, not always keen to participate and often unsure of basic information about themselves. At one station, two informants gave radically different numbers for the station’s overall budget, for instance.

In addition, the survey took place in the midst of the regulator publishing new, stricter regulations for community radio. Within months it was moving to close down up to 29 stations for non-compliance.

After years of a very lax regime, it seems that little effort was put into assisting stations to meet the new requirements.

We found a plethora of community stations across the country. They are to be found in some very remote areas, although most are concentrated in more densely populated areas. So Gauteng province, South Africa’s economic hub, has the largest number of stations, with 52. It is followed by KwaZulu-Natal, Western Cape, Limpopo and Eastern Cape, each between 36 and 30.

Over 70% of the stations are bound to a particular geography and serve various disadvantaged communities. This is clearly in line with the intention behind the creation of the sector just over two decades ago.

We identified 14 campus stations as well as six entertainment stations. The remainder of stations serve religious or ethnic groups.

What was a surprise was the range of languages spoken. One of radio’s great strengths is its capacity to engage audiences in whatever language they prefer. But the range of languages being used goes far beyond South Africa’s 11 official languages. The languages on air include not only German, Arabic and Urdu, for example, but also languages whose status as separate languages is not officially recognised. Among them are isiMpondo, isiPhuti, isiHlubi and isiBhaca.

The stations include giants like Soweto’s JoziFM. It has a weekly audience of 571,000, which puts it ahead of many commercial and South African Broadcasting Corporation stations, as well as 14 other stations with over 100,000 listeners.

Many others are too small to show up in the listenership surveys.

We were also interested in employment in the sector. We found that our sample of 68 stations employs 2,296 people, 38% of them fully paid, 32% partly paid and 30% fully voluntary. It suggests that South Africa’s community radio as a whole may employ somewhere between 6,000 and 7,000 people.

These are media jobs that are often not counted in the general concern about the decline in employment in journalism. Often, community radio stations hire local youth, offering them an opportunity to learn skills and a route out of unemployment.

Most of the stations operate on a survivalist level and should be seen as struggling small, medium and micro enterprises. Some have achieved reasonable stability, while many struggle to stay afloat. Half of our respondents said they have an annual budget of under R500,000 (US$33,562). Another 32% put themselves in the next highest bracket, between R500,000 and R2m ($134,248). This is not a lot of money to run radio stations with, on average, around 30 staff.

This is just some of the data that emerged. It underpins a picture of a media sector that plays an important role in bringing information to disadvantaged communities, reaching millions in a rich range of languages.

The sector’s growth over two decades is undeniable. But instability is rife, and the ability to serve communities independently of local power holders is low. Community radio’s isolation from the mainstream media has created an information ghetto that is bad for the country as a whole.

Our limited survey has barely scratched the surface of information on South Africa’s community radio. The general lack of available knowledge needs to be addressed or it will undermine sensible policy making.

Franz Krüger, Adjunct Professor of Journalism and Director of the Wits Radio Academy, University of the Witwatersrand

This article is republished from The Conversation under a Creative Commons license. Read the original article.