Some African media uses TikTok, but traditional newsrooms are slow to catch up

The social media app is gaining popularity in Africa, but traditional newsrooms seem slow on the uptake 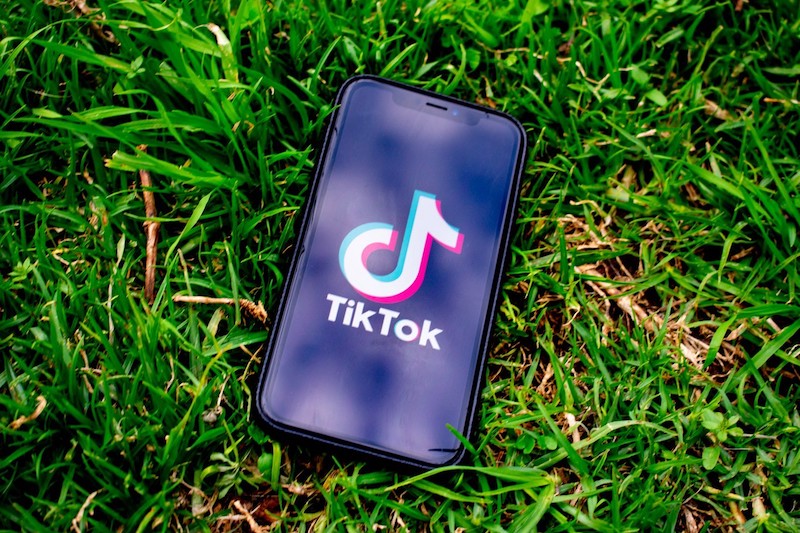 The social media app is gaining popularity in Africa, but traditional newsrooms seem slow on the uptake.

The short-form vertical video app has had around 2 billion downloads globally and according to Quartz Africa, the brand has been hands-on in growing its reach among African influencers since launching on the continent in 2018.

TikTok Content Operations Manager in Africa, Boniswa Sidwaba, says that while they cannot share statistics or user data about the region, they have a diverse African audience. She says, “as a market brimming with creative talent that’s embracing the smartphone era, we believe there is enormous potential for TikTok in the region to become the preferred platform for creative expression and we’re committed to building a positive environment for our users and providing local product experience.”

While internationally, newsrooms are taking the app more seriously, extensive searches on the platform for prominent traditional news organsations in Africa do not reveal a significant footprint. News outlets focused on entertainment or younger audiences, seem somewhat more prominent. Sidwaba says “ TikTok’s fun, authentic and inclusive sensibility has attracted entertainment and media partners to the platform who have really leaned into the unique way our community expresses themselves through video.”

The Pulse brand is one such publisher that has embraced the newer platform, with the Kenyan publication having around 20,000 followers and Pulse Nigeria at over 14, 000. Head of Social Media & Online Marketing at Pulse Kenya, David Jerome Kiarie Mbugua, says they “chose Tiktok due to its influences on the majority of our target audience, and also the fact that it provides the freedom to create content easily.”

He says that they are using TikTok extensively, both for produced content and behind the scenes “crazy office antics”. He explains they want to “invoke a sense of belonging to everyone who comes across us or our content.” Mbugua says the brand prides itself in exploring new formats and that they are still learning what works for them on the platform.

His counterpart at Pulse Nigeria, Head of Social Media, Anike Fawole, says the publication “ is a digital media brand that focuses more on lifestyle and entertainment to connect better with the type of audience on TikTok.” She explains that they started exploring the app specifically for its growing popularity among Gen-Z audiences and that they hoped this would expand their reach beyond the Millennial audience.

In terms of the content they are pushing on the app, Fawole says “TikTok is basically where we have fun and explore the more playful side of the Pulse brand.” She says they have created celebrity lifestyle updates, listicles, funny trivia and short skits produced by their staff. Fawole explains that the app “has cool features and effects that can make seemingly boring news come alive” and that it “comes across as the missing puzzle in the grand social media scheme.”

However, she does point out that the TikTok audiences seem less patient than other apps, and the content must “attract and retain their attention if you want to build your community fast.”

South African Yusuf Omar is the co-founder of Hashtag Our Stories, which focuses on mobile content for younger audiences and works with storytellers globally. He says they have published a handful of TikTok stories and are keen to explore the platform further. “It is one of the fastest-growing social media apps in the world right now and it has a very unique young audience.”

Omar explains that because Hashtag Our Storie often relies on user-generated content, the structure and humour of the platform appeals to them. He says Tiktok has a higher quality of videos than some other sources and that it is helpful both for storytelling and to discover stories. “It’s a great listening tool for what the internet is talking about in vertical video format.”

The brand focuses primarily on vertical videos, so moving to TikTok was a natural transition. In terms of production, Omar says the platform seems to reward creativity, and that some of the experimental videos he has made on his personal profile have reached around 1.7 million views including cross-posting on other platforms.

He says that while one may have great reach on TikTok, publishers need to find innovative ways of storytelling, and shouldn’t be transferring video content from other places. “It’s a different beast altogether and it rewards certain behaviours like being on the latest trends and being able to play off them.”

While Omar has seen some footprint of African news organisations, he says this hasn’t been significant, but that he sees strong opportunities for short-form vertical video usage on the continent. If the role of media and journalism organisations is to educate people and if the people you are specifically talking to, your audience, are young people, it would be foolish not to be experimenting on these kinds of platforms and trying to understand them.”

Tiktok is clearly drawing African eyeballs from the audience and certain sectors of the journalism industry, but whether more traditional news organisations have a role and space to play, remains to be seen.