Separating fact from fiction: the secret to viral news explainers

The key to a viral news explainer is to present the facts in the simplest and most understandable form, allowing the audience to make their own decision 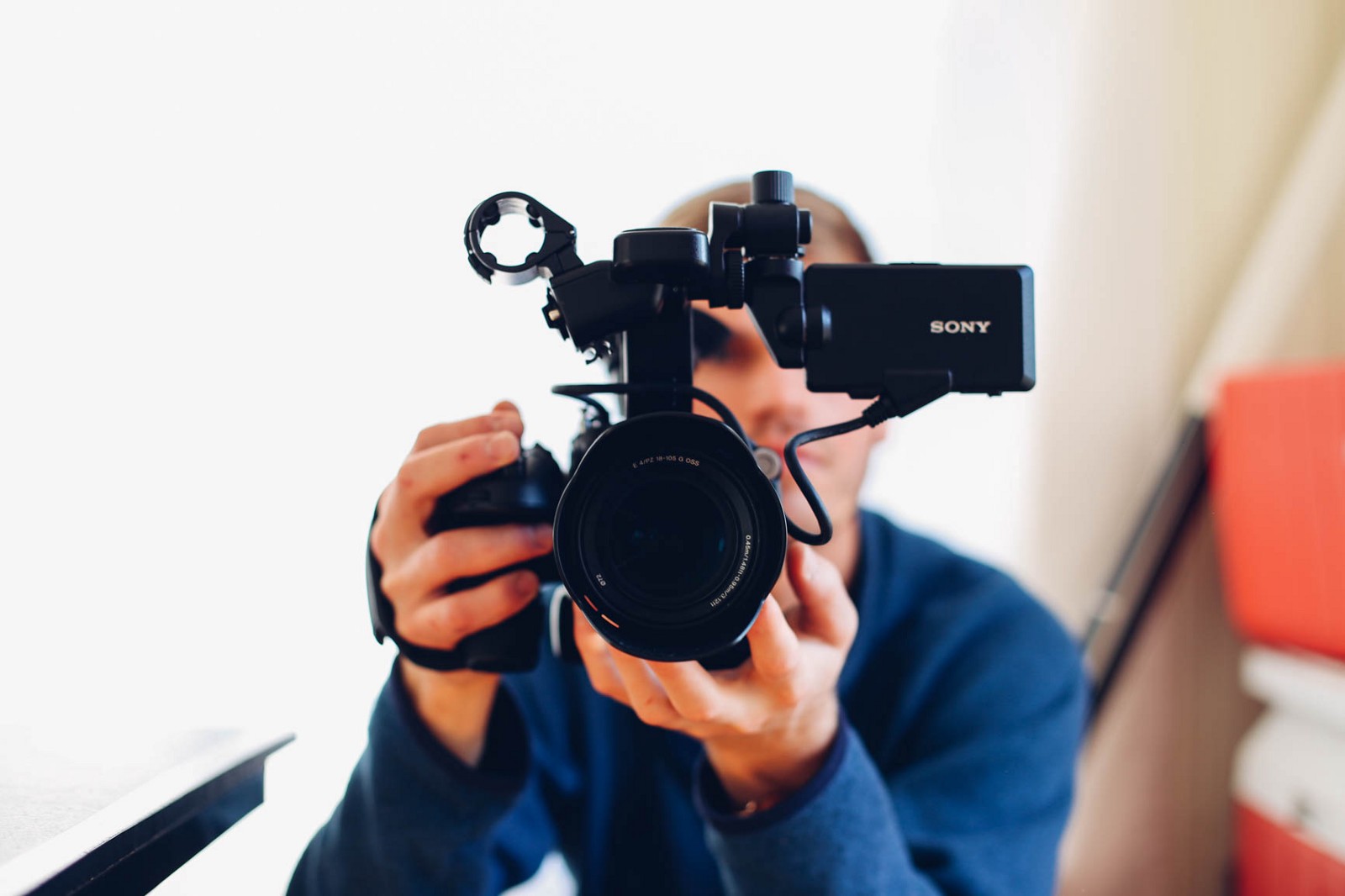 “I’m definitely not setting out to dam anyone, but I am setting out to work out what the facts of the story are, to distill them into the simplest and most understandable and consumable form and then present them in a way that allows you to see those facts and also understand the context in which they’ve happened. So you can judge the importance or otherwise of them,” said Ros Atkins, journalist and broadcaster for the BBC.

The Reuters Institute hosted Atkins, who gave a masterclass on impartiality, social media, and creating the perfect news explainer.

Atkins has been the host of ‘Outside Source’ since 2014, a news programme that gathers the latest as it arrives from news wires, video feeds and social media on the biggest stories of the day. The ‘explainer videos’, which he started in 2019, are short videos about current affairs, “our only goal here is to say to the audience, here’s something of consequence. Let me explain it to you as best I can,” said Atkins.

Atkins’ news explainer video on the Christmas Party, which was hosted by British Prime Minister Boris Johnson, was viewed six million times on Twitter. He gave tips and insights on news explainer videos. The key to writing a script for an explainer video is to put in the most essential elements of a story. The explainer videos are usually between 5-10 minutes, which seem long for a social media video, however, the way Atkins tells a story, he is able to keep the viewer’s attention.

“When someone’s telling you a story, you stop looking at the clock, you just want to know what’s happening next. When I’m scripting these [videos], I’m not scripting them just to work my way through the facts of the matter but I am also thinking, ‘how can I tell you a story here?’ and really that is a guiding principle through the way I write all of these explainers,” said Atkins.

The videos are short but planning, timing and effort are required for these videos to be noticed and shared on social media. Digital content needs to be exceptional, which can be difficult, said Atkins. He spoke at length on how much time he and his production team spent on the videos, collecting the information, scripting the videos, and editing — editing is essential to a great video.

Atkins emphasised the importance of impartiality when telling a story: “we try to release the potency of facts, we distill the information down into its clearest form and offer that in a way that places the fewest obstacles between the audience and the fact”.

The distribution and marketing of content are key. Atkins said when he started these videos he spoke to people in the BBC who work in the digital space and asked them what type of content works. In terms of marketing, as an individual or a company you need to be active on social media, you can’t just tweet once or twice, you need to regularly engage with people online. “For the last 18 months, two years, I’ve worked incredibly hard to build a digital network. So if someone shares my video, I send them a message and say I’m glad you enjoyed the video,” said Atkins. 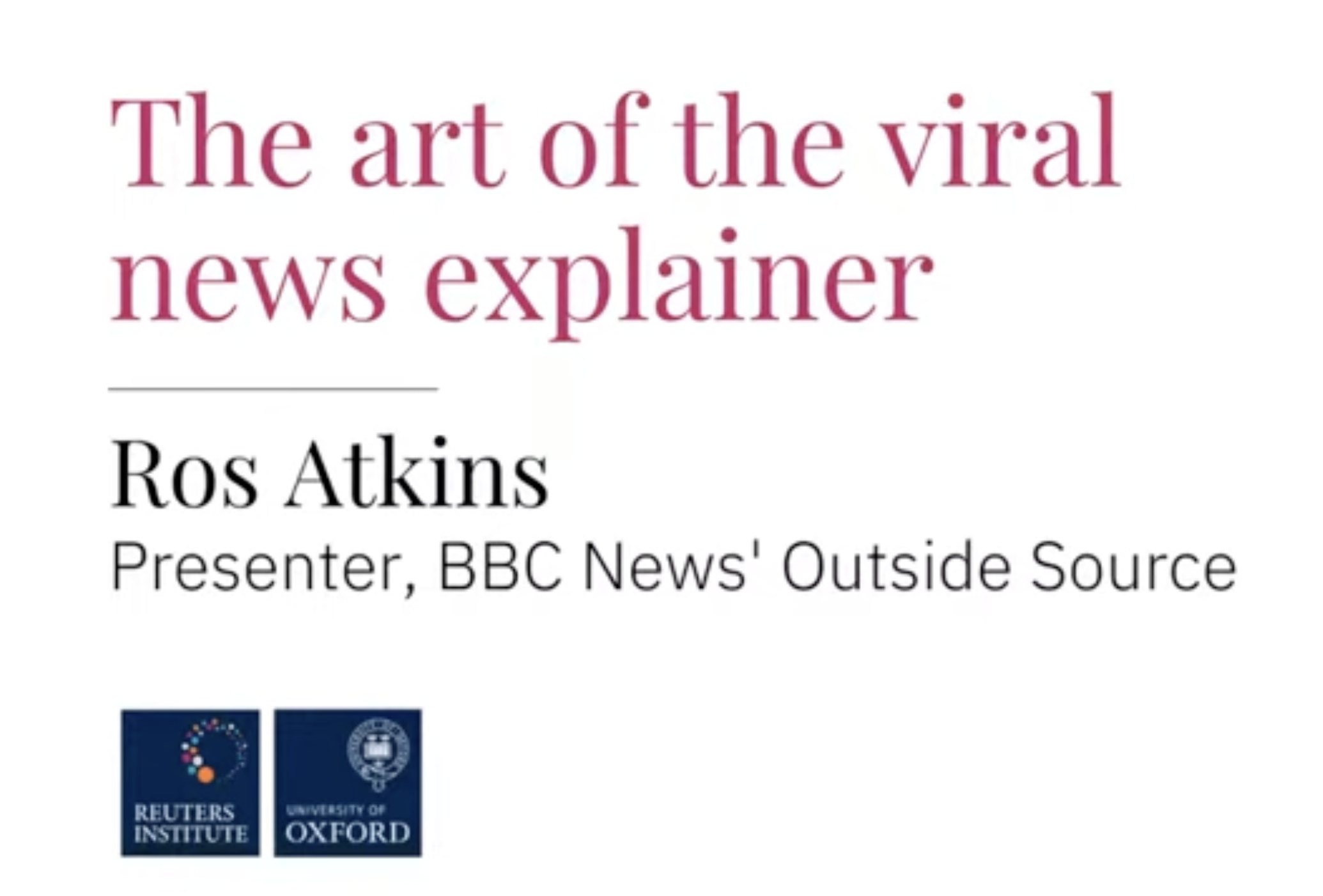