How Senegal’s Younoussa Gueye is shedding light on rural communities

In Senegal, independent journalist Younoussa Gueye has set himself the objective of shedding light on the rural community where 51% of the total population live. But he does not stop there 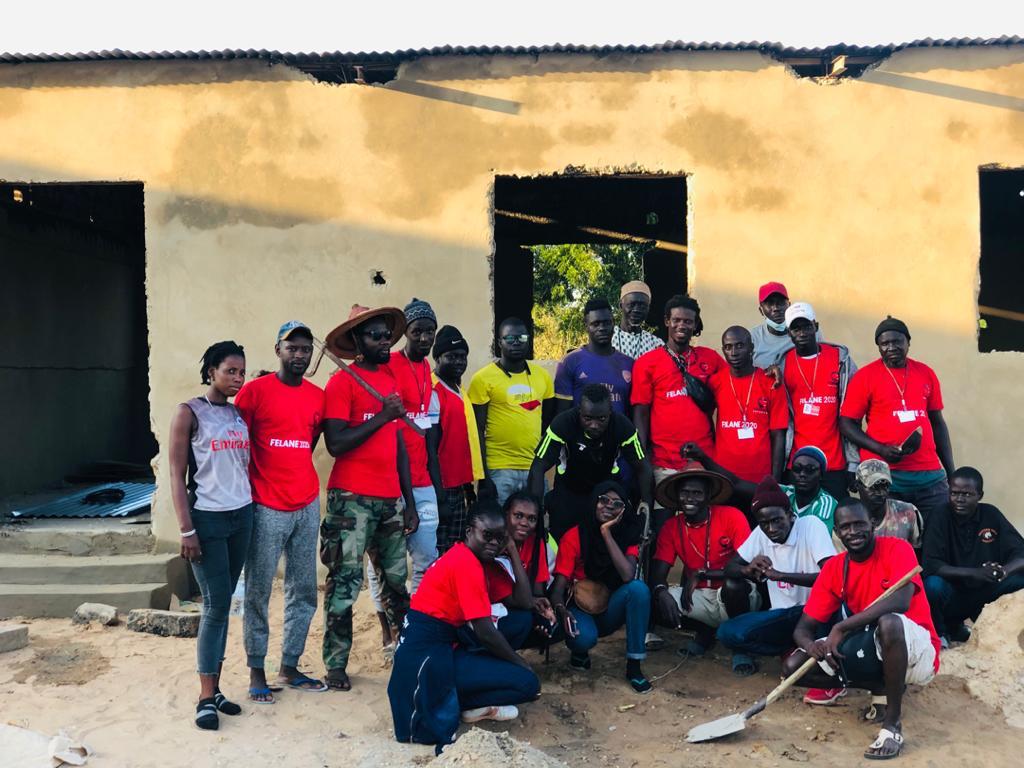 In Senegal, independent journalist Younoussa Gueye has set himself the objective of shedding light on the rural community where 51% of the total population live. But he does not stop there. He has initiated various activities to build or improve infrastructures on-site with the help of a community he built via the internet.

“A solution had to be found to this discrimination of rural populations in the processing of information in Senegal.” This is the challenge that young journalist Younoussa Gueye has made his credo. 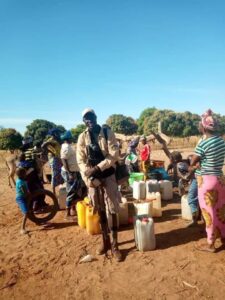 In November 2018, after three years at a radio station, he put an end to his activities in the city to devote himself to the news of the rural world. The name of his initiative: The Adventures of Yunuça, is a project “of journeys, discoveries, journalistic investigations into the history of the villages and the underlying reasons for their social and economic vulnerability,” he explains.

“It was impossible and is still the case, to see a report on the rural world in the editions of the 8pm newspaper in our public as well as private television channels,” says the journalist who is also interested in the success stories of entrepreneurs in the villages.

Since the start of his adventures, around fifty reports and documentaries have been produced and broadcast on his web platforms, in particular on his YouTube channel.

It is thanks to the contributions of his audience that Younoussa travels around.

“By traveling and sharing articles, images, and videos that mainly interest Senegalese citizens abroad and expatriates, I managed to create a network of volunteers who provided funding to cover my travel and production costs.”

He also manufactures T-shirts bearing the image of his brand, sold at a symbolic price of 5,000 FCFA (about US$9) to finance his operations.

In his travels, Younussa gives accounts of realities in rural areas like in Keur Abdou Fana, where in 100 years the inhabitants still have not had access to drinking water and in Tenkoto, south of Senegal, where the impact of artisanal gold mining is felt. He also documents the plight of rural women in Senegal.

But some time after his first reports, Younoussa decided to no longer be limited to covering facts about the countryside: “At one point my heart could no longer bear the pains and tears that I saw in the eyes of my compatriots,” he says.

He went for humanitarian journalism in order to benefit the populations involved in a ‘living wage’.

Reconstruction of schools, drug donations, well construction, free medical visits and more achievements were made in the localities visited by the journalist with the help of students, professionals, members of NGOs and associations who participate in the Adventures of Yunuça.

Encouraged by the success of his activities, Younoussa initiated, in December 2019, another concept, Solidarity Discovery, a citizen action programme to imbue participants, often residents of the capital, with the realities of the rural world.

“Through a call for participation and voluntary contribution, he asked through his Facebook profile, who would be interested in accompanying him to Djilor for an excursion coupled with social and community activities for the benefit of the local populations. I learned a lot from this initiative and it shows Yunuça’s generosity and sense of citizen and community participation. An extraordinary journalist who lives with the community and describes their daily life and then shares it with a wider audience,” explains Mohamed Ciss, a digital professional living in Dakar who has already participated in the Aventures Solidaires of Younoussa. 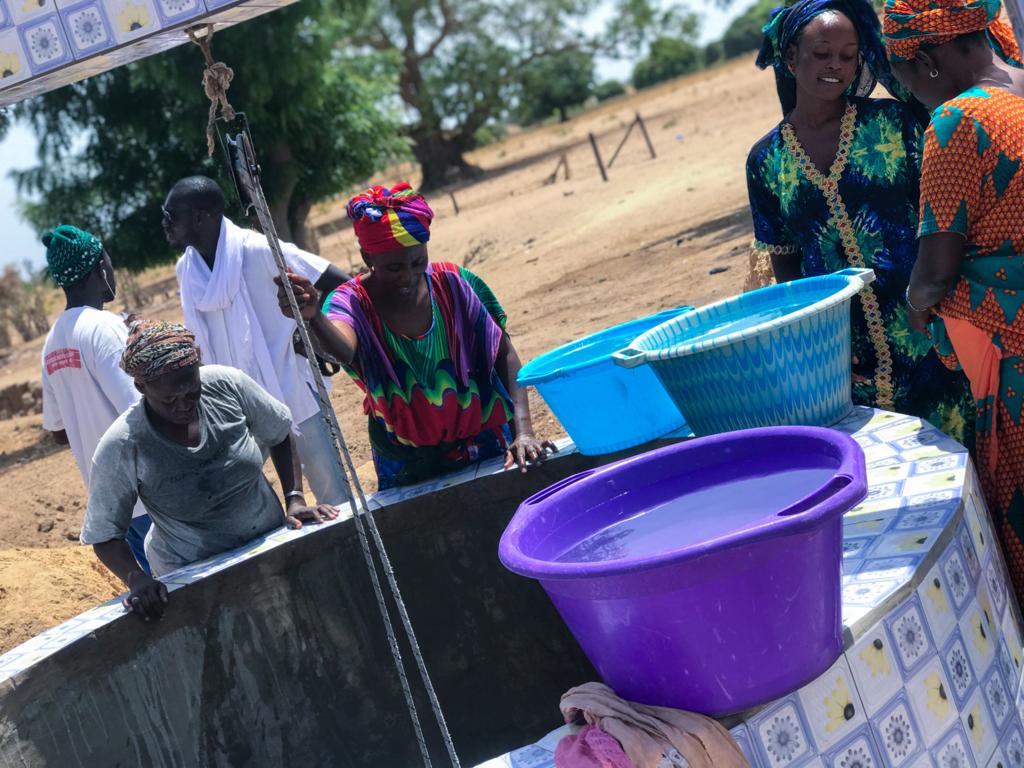 Younoussa in the company of women from a village where he had built a well. Picture: Supplied

In 2020, they visited the village of Djilor, located in western Senegal, and renovated the nursery school.

Bernard Tine, the director of the school, keeps an “unforgettable” memory of their passage. “The office of this establishment was baptised ‘Younoussa’ following his remarkable support which contributed to beautifying the buildings. We always pray for him,” he says.

Younoussa’s rural reports contrast with the monotony of the content of the Senegalese media landscape. Several media outlets have called on him to broadcast his reports across the country.

The young journalist will also start a collaboration in December with one of the main television channels in Senegal interested in its rural touch and where he intends to make his mark.

Younoussa does not intend to stop there. He hopes soon to set up a digital platform exclusively dedicated to news from the rural world and to step up his humanitarian activities.