Reimagining new media in Africa: content for us, by us 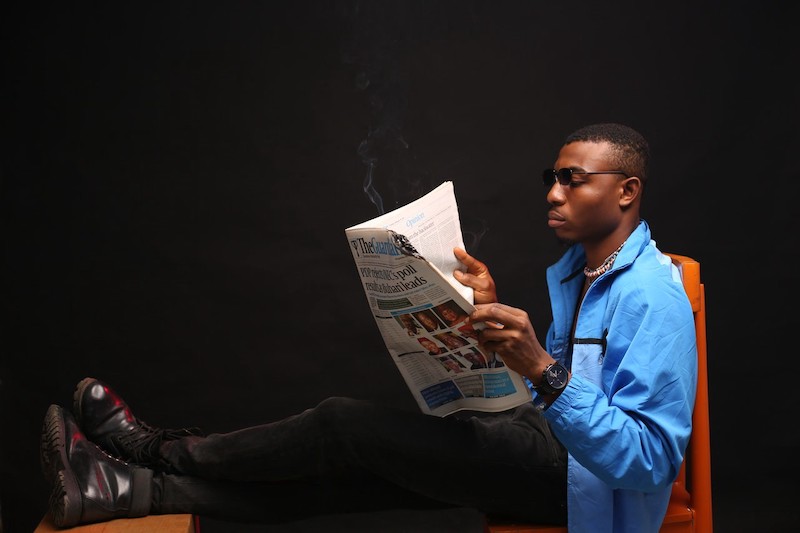 Traditional media will have to evolve to remain relevant to today’s audience and news will increasingly need to be packaged in bite-sized forms to suit different communities. These were the key themes that emerged from the Reimagining New Media and Voices webinar at the 2020 Urban Festival.

5. Traditional media is dying. A reporter is no longer someone who went to media school but is someone with a story to tell

6. Technology means news comes to you on your phone

“Relevance has changed to become more nuanced to deal with people in my community. News has become bite-sized and needs to be crafted to be bite-sized to suit different audiences,” said Kags.

Tomiwa Aladekomo, CEO of Big Cabal Media, a youth-focused Nigerian digital media company, said the #EndSARS movement against police brutality in Nigeria, had shown how communication was changing not just the tools we use but the way in which we use them. He added that traditional print media in Nigeria had largely towed the government line ignoring the protests, while digital publications “took up the slack” and chronicled the protest.

Mimi Kalinda, CEO of PR firm Africa Communications Media Group, called out African media for failing to adequately cover the protest in Nigeria. Instead, most of the coverage had come from western media. “All of us are media in 2020, we can capture news,” Kalinda said.

This was a double-edged sword she said as it could be helpful yet dangerous.

It was helpful because we live in an era where little can go uncovered. “We can get justice now more than ever and hold people accountable. It also works as a tool for the vulnerable.” The danger, however, was that we were seeing the rise of fake news and the spreading of dissent and bigotry, Kalinda said, pointing to the xenophobic movements we had seen springing up on social media in South Africa. Regulation by the government was another concern, where, in countries like Ethiopia, the government shuts down the internet when they don’t like the news. For Kags, shallow engagement meant we were losing user engagement but “we need to get comfortable with the death of homogeneity”, he said.

Is the media doing enough to inform consumers?

He added that consumer habits were changing and were shaped by where we live. While we were consuming more content through social media apps like TikTok, we were also being trained to consume long-form content through streaming services such as Netflix which will drop a whole season of a show, and listening to podcasts and audiobooks as we commute daily.

The panel also discussed the rise of lazy journalism and clickbait. Kalinda said some of the criticism levelled at journalists was unwarranted and that it was the responsibility of media houses to train reporters properly. According to Tomiwa, lazy journalism can’t accomplish what investigative journalism can. “It is critical analyses, stepping back, drilling down and making connections and making people understand the world. The media makes the world smaller. That’s not something social media can do.” He conceded, however, that investigative journalism was expensive because it required time, resources and expertise.

Kags said it was time that Africans started spending their money to invest in their ideas and companies “where we tell our own stories”. This would counter what he said was a big emerging trend of foreign-owned media organisations with local names gaining ground on the continent.