Publishing for WhatsApp? Here are three great ways to do it 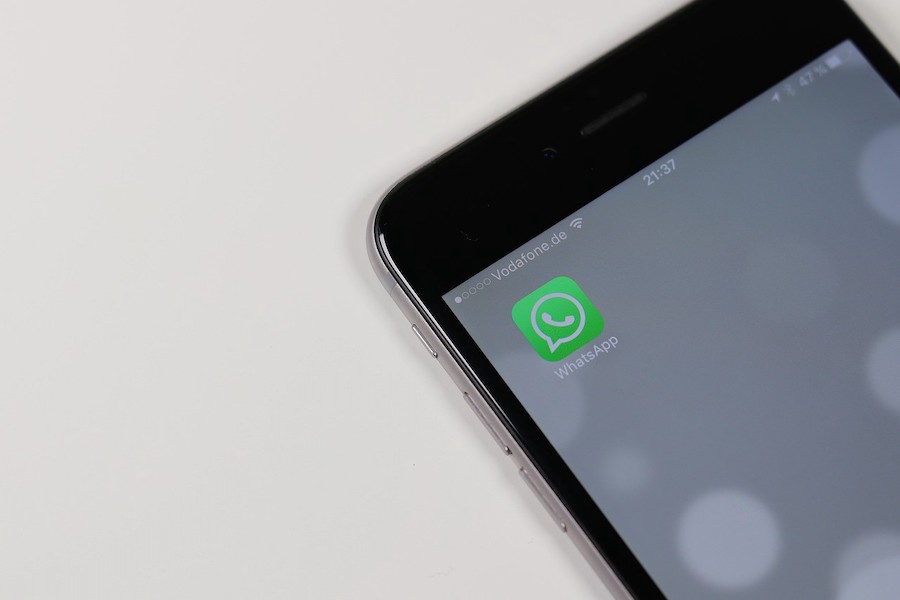 With 90% of internet users active on its app, WhatsApp is the biggest social networking app in South Africa. It’s bigger than Twitter, Instagram, and even Facebook. So it’s no wonder that publishers have turned to WhatsApp as a way to reach audiences.

Some of the early iterations of @thecontinent_ show how the publication evolved into the product that's being distributed today pic.twitter.com/nPKQR4a4em

Here are a few key takeaways from the discussion.

Gustav unveiled two main options for most businesses — WhatsApp SMB (WhatsApp for Business), a free option that is limited to businesses with fewer than 5000 users, and WhatsApp Business API, a premium option with a starting cost of about $200 per month — with potentially unlimited audience sizes.

By contrast, the What’s Crap team maintains a community of nearly 5000 subscribers using the free WhatsApp for Business app. Every subscriber is added manually to a set of broadcast lists (with a built-in limit of 256 members per list); each subscriber must also add the What’s Crap account number to their contacts in order to receive messages sent via broadcast list.

Automation isn’t for everyone

The principal benefit of WhatsApp Business API, other than its unlimited audience size, is automation. Turn’s HealthAlert service is being used by the World Health Organisation with 10 million users — Gustav estimates that this audience is being supported by about 10 people. However, bots can’t do everything. “If you have a model where you really need to support people, you should have one human operator for at least 1000 of your end users,” he says.

Kate says Africa Check had to hire extra help to maintain What’s Crap’s subscriber database during lockdown. Every time a broadcast message goes out, a human operator needs to scroll through the list of contacts to look for the classic ‘single tick’ sign of non-delivery — and engage that user to ask them to add What’s Crap’s number to their contact list.

Though What’s Crap is reaching the 5000-user limit for its WhatsApp for Business account, Kate says they are unlikely to migrate to the WhatsApp Business API: the main limit of the platform, aside from cost, is that it does not allow for broadcast — which is the very purpose of the project.

“WhatsApp is a very personal communication mechanism,” says Gustav. “Broadcast can be conceived of as being spamming, whereas one-on-one interactions can work very well.”

The personal touch is one reason why the small M&G team behind The Continent has opted for an even more manual form of distribution. Every edition is sent out to WhatsApp users individually, one at a time. (Users can also subscribe via email or download the edition from mg.co.za/thecontinent, and Kiri also sends editions to a few discerning users over Signal.)

This is in part to avoid WhatsApp’s very sensitive block rates (“Not even 1%; 0.01% blockrates can get you flagged,” says Gustav).

The What’s Crap team also relies on personalised interactions with their users as a basic part of their project. Users are encouraged to submit dodgy messages and media that are circulating on WhatsApp, giving Africa Check’s fact-checkers a unique insight into what kind of disinformation is circulating in private, encrypted networks.

“Lots of people discuss WhatsApp as a distribution mechanism, where you’re sending content out, but we also use it as a way to gather information,” says Kate.

Get creative to measure engagement

While the hefty pricetag of a WhatsApp Business API platform comes with detailed analytics and audience insights, users of the no-cost options have to make do without. What’s more, WhatsApp’s content encryption means that publishers have very little insight to what happens to their message once it’s out in the wild: there is little way of knowing how many people share it, and with whom.

The What’s Crap team tries to get audience feedback by sending simple questions out to users. Users were asked to rate the latest episode on a simple emoji scale: thumbs up, thumbs down, heart, or poop. It was mainly thumbs ups and hearts, says Kate.

For The Continent, Kiri says they have built one sneaky engagement feature into the newspaper itself: a news quiz, buried on page 19 of the paper.

“The quiz is not just a brain teaser. The quiz is to see how far into the content people are going,” she says. You won’t find the answers to this week’s quiz in next week’s edition — the only way to get the answers is to send a request, via WhatsApp, to The Continent’s account.

Clearly, whatever they’re doing is working. In just four weeks the mobile-first newspaper has garnered thousands of subscribers across Africa.

Subscribe to each of these innovative projects on WhatsApp:

This article is republished with permission from the South African Media Innovation Program. Read the original article.