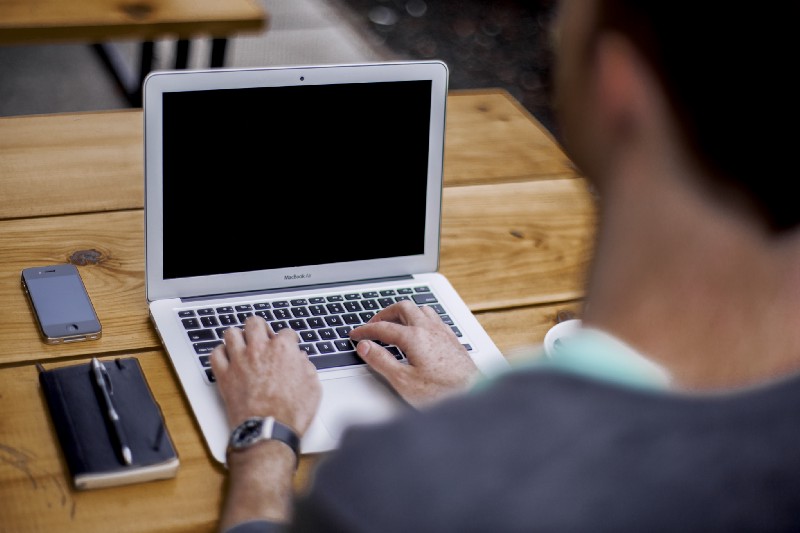 The Thomson Reuters Foundation has launched a new tool for journalists, the TRFilter,  a free web application that allows journalists and media practitioners to document and manage online harassment and abuse. The tool will allow journalists to document online violence and allow them to take control of their social media feeds and focus on their professional activities.

The tool can be accessed from all countries – the user just needs to have a Twitter account. The platform syncs with the user’s Twitter account, automatically recognising and flagging harmful comments. The tool limits journalists’ exposure to abusive content, allowing them to block, mute or save comments at scale. It also allows users to create reports to store or share with third parties as needed.

How does the app work?

According to the TRFilter, the app syncs with the user’s Twitter account and uses machine learning technology to identify abusive comments, providing toxicity scores and enabling the user to take action through muting or blocking accounts at a bulk scale – without reviewing the content. Users have the ability to unhide the comments if they wish. The platform also allows uses to create records of harassment and download a report.

The tool is currently only available in English, but will be expanded to include more languages in the future. While TRFilter has been designed with journalists and media practitioners in mind, the tool may be used by anyone who experiences online abuse on Twitter. However, the tool is only accessible via a desktop browser.