Navigating elections across Africa during Covid 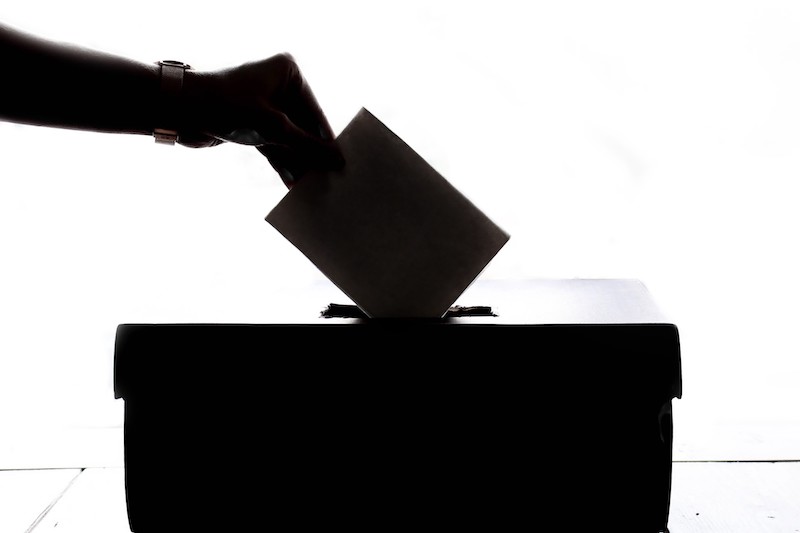 Elections play a pivotal role in facilitating democratic processes by allowing citizens to choose their representatives. However, the pandemic has disrupted electoral processes across Africa, affecting how elections are organised and have raised questions regarding the outcomes of some elections.

The African continent is expected to hold 13 national elections for the remainder of the year, with eyes mainly on the presidential elections in Ethiopia, which has been delayed twice and set to be on 21 June. However, due to security and logistical problems, voting will be delayed in some areas. In Zambia, elections will be held on 12 August and possibly in Nigeria in 2022. The continent will also see numerous legislative and parliamentary elections this year.

Speakers, during a virtual discussion hosted by Jamlab and the Civic Tech Innovation Network unpacked the roles and strategies for promoting democracy and development during upcoming elections across Africa. The speakers during this discussion included Kathy Magrobi, founder of Quote this Woman+; Ivan Louis Pinno, co-founder of Digital Woman Uganda; Dr Caroline Khene, senior lecturer at De Monfort University in the United Kingdom and Daniel Odongo, director of implementation at Ushahidi. The speakers provided strategies that journalists and civic technology organisations can adopt during elections.

How journalists and civic tech can amplify women’s voices

Quote this Woman+ (QW+) is an organisation that aims to contribute to the gender transformation of the media landscape through the use of women and other minority group’s voices and narrative.

Magrobi said that, “when women do make the news it’s often with gender reinforcing qualifiers of a woman being someone’s victim, wife or mother”. Across global news, the voices and actions of men are amplified at the expense of women, said Magrobi. She added that men and women have different lived experiences and the exclusion of women’s voices results in issues or challenges women face not being addressed or highlighted.

QW+ works to close the gender representation gap within media reporting by helping journalists find women experts to interview as sources for their work. “We have a database of 500 leading women experts that we curate mainly from Southern Africa, but increasingly further into Africa, we make it really easy for journalists and newsrooms to access this,” said Magrobi. The founder added that the organisation works with all marginalised voices in mainstream media.

“The voice that tells the story, writes history,” explained Magrobi, adding that “journalists must ensure that they access a diversity of voices and narratives”. However, she said that journalists should not skew the narratives by deciding which voices are given a platform or not. She appealed to civic tech organisations to help the QW+ create a technological tool that could automatically check the ratio between men and women sources in a story. Magrobi emphasized the importance of including women’s voices because if women’s voices are not heard their stories are not reflected and “history is going to be written in a way that isn’t going to tell what really happened”.

Another organisation that works to amplify the voices of women and their participation within society is Digital Women Uganda, which provides digital literacy skills to women and girls in rural areas, allowing them to be able to participate in the online space. During the Ugandan elections in January 2021, Digital Women Uganda provided women with technological tools and training to participate during the elections. The organisation also provided journalists with the skills to report their stories on different platforms. Pinno said it was difficult for journalists to disseminate information during the elections as there was an internet shutdown in Uganda on the eve of the elections.

He explained that the challenge they have faced is that some women do not have mobile phones and cannot use the platforms provided. However, the organisation’s has a community radio, which disseminates information to the women.

Khene works with MobiSAM, a project that uses mobile technology to support two-way communication between citizens and the government on basic service delivery issues. The project aims to support citizen engagement and government responsiveness by providing platforms that citizens can use to engage in social accountability practices. She said it is important for journalists and civic tech to encourage civic engagement and government accountability. “We need our journalists to actually act as facilitators, to empower citizens and enable them to see the value in the data that they have access to,” said Khene. She categorised journalism as traditional gatekeepers and facilitators. Khene explained that facilitators “empower citizens to enable them to see the value of the data that they have access to and this may be in the form of summarising key elements of the data or encouraging citizens to go and access the data themselves”. She described gatekeeping as the process of selecting news which is then filtered to various modes of communications.

Ushahidi is a global non-profits tech company aiming to provide people with equal access to tech resources to solve problems in their communities and enact social change effectively. Ushahidi, which translates to “testimony” in Kiswahili, was developed to map reports of violence in Kenya after the post-election violence in 2008. “We created a platform for people to be able to share their first-hand experiences via text, email, SMS and on our website,” said Odongo. He said their tool had been used 160,000 times and in 160 countries.

He explained that, “we are an open source tech tool that is easy to understand, and can easily be used to respond to critical events quickly. The tool also amplifies the voices of marginalised groups who tend to be left out of meaningful conversations”. He said that there needs to be an increase in electoral processes and broad civic and voter education. “We need to be able to counter misinformation by enhancing credible and reliable information regarding the electoral processes”, said Odongo. He added that there needs to be data-driven campaigns on social media to enable citizens to better understand their role and rights during electoral processes.

Odongo said to encourage participation during elections, information needs to be disseminated to people who need it most, and the tools that are developed need to be low-tech.

Watch the full conversation below