The country will punish those who spread ‘false information’ 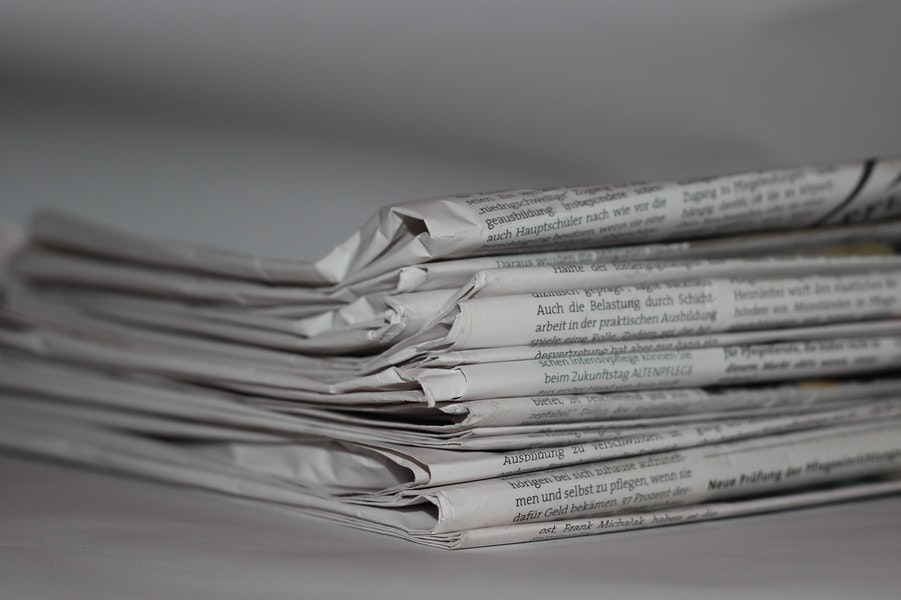 Mozambique has seen an increase in terrorist attacks in the north of the country since October 2017, especially in Cabo Delgado province, creating a prolonged period of conflict in the region. It is unclear what is behind the acts of violence, although some associate worsening poverty issues or increasing religious radicalism as the main causes.

According to the news report “Cabo Ligado,” the attacks in Cabo Delgado have already caused more than 2,000 deaths and displaced over 2 million people. As more people are affected, a debate around access to information in times of conflict is also emerging. It has become difficult to find reliable information about what is happening on the ground and journalists’ safety is increasingly coming under threat.

One of the emblematic cases is that of Ibrahimo Mbaruco, a journalist who disappeared in 2020 while working somewhere near a conflict zone. Mbaruco disappeared on April 7, after being surrounded by the military, as he informed his family. However, two years later, the authorities remain silent about the disappearance.

The government had already tried to control the way information on terrorism is disseminated in the country. For example, in November 2020, the Mozambican President, Filipe Nyusi, challenged the Mozambican Armed Forces (FADM) to restore normalcy in areas of the country affected by conflict. He specifically attacked the use of social media for spreading disinformation about Cabo Delgado.

More than three years after the terrorism campaigns began, Mozambique is now preparing to introduce the Law for the Suppression, Combat, and Prevention of Terrorism and Related Actions, aimed at combating the spread of false information on terrorism in the country. Although these laws are considered timely, there are concerns among the media. MISA-Mozambique, a regional entity for the defense of press freedom, questioned the government’s intentions behind the legislation:

Although a timely instrument whose approval will safeguard our national sovereignty, this amended draft law contains provisions that conflict with the Constitution of the Republic and other legislation, especially in the chapter on Freedom of Expression and of the Press.

Article 19(1) of the legal instrument states that “whoever, by any means, discloses information classified under this Law, shall be punished with imprisonment from 12–16 years.” This provision is in itself unfair, as it penalises journalism as well as citizens in general, and not those who have the duty to safeguard “State Secrets” in this case, public servants or officials holding such classified information.

After these criticisms, the Parliament slightly changed the phrasing of one of the articles to say:

Whoever, by legal duty, has custody of or is an employee or agent of the State, has access to classified information by any means to be disclosed, within the scope of this Law, shall be punished with imprisonment from 12 to 16 years.

However, despite MISA-Mozambique, praising the change, a somber mood remains in some parts of the same law. The regional organisation said:

Although the wording of this law has changed, it still shows signs of some ambiguity that may lead to the violation of the rights and freedoms of public officials, as it criminalizes not only the person who has the legal duty to keep classified information, which is understandable, but also any official or agent of the State.

Such article is not reasonable, since this employee or agent may not be subject to a legal obligation of custody of classified information or even know that the information he or she accessed, by any means, is classified. Such strictness of custody should not be generalised to all employees or agents of the State.

Reporters Without Borders, an organisation that monitors press freedom around the world, said that a significant number of media outlets in Mozambique are controlled directly or indirectly by the authorities or members of the ruling Frelimo party, which considerably hinders their independence. While the freedom and independence of journalists are supposed to be guaranteed by the Constitution, the press law, and the right to information, the reality on the ground is different. The aforementioned legislation is poorly enforced, as the state moves increasingly toward authoritarianism and state-sponsored propaganda.

For the general press freedom index in 2022, Mozambique is rated 116 out of 180. Reporters Without Borders reports that hostile rhetoric and attacks against journalists have increased in recent years, with 12 attacks in 2021. They note that it is almost impossible for journalists to enter the north of the country without risking being arrested.